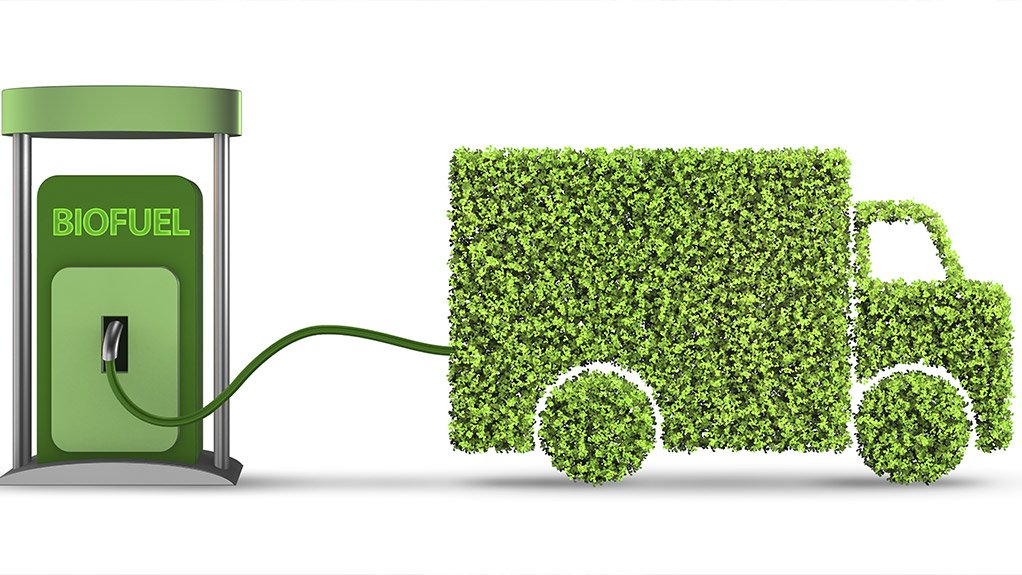 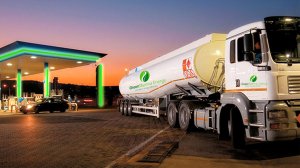 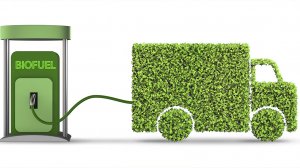 "Energy security is a challenge worldwide and any oversupply of energy is often wasted, like water down the drain. Further, most renewable energy systems require an energy storage element to mitigate variability and enable dispatchable power," he explained.

The company designed its CAES solution to operate for 30 years, similar to the lifespan of solar photovoltaic panels, and to require very limited maintenance. The company has developed solutions from 40 kWh to 50 MWh, which are also modular and can be scaled up by adding units.

"Our system can provide 75% efficiency of energy storage and recovery throughout its lifecycle. The stored energy does not degrade. Apart from hydroelectricity, energy stored using compressed air is the best form of energy storage," Leaper averred.

Further, moisture is removed from the air during the compression stage and this water can supplement water supply for local communities, he said.

The company has signed manufacturing and distribution licensing agreements with partners in a Pacific island nation, Cambodia and Chile, as this will be the most effective way to ensure clients receive maintenance services and support from in-country providers.

"We have built demonstration units that can be sent around the world to help us grow the business. Our aim is to have about £4-million a year in revenue within five years. Energy storage is the key to reducing the cost of power," Leaper said.

"Our [passenger vehicle] Tri-Miser product has lots of potential. The idea is to show that the best electric vehicle is a hydraulic electric vehicle, as the integration of hydraulics reduces the peak power and average load, lengthens battery life, reduces stresses and reduces costs of ownership," he said.

The company's heavy-duty retrofit solution, the Miser-HKS, is installed in line with the vehicle's drivetrain to charge the unit’s energy storage system for later use. It does not replace any of the existing drivetrain’s components and can also be completely disabled without any effect to the vehicle’s existing drivetrain functionality.

The system is suitable for trucks up to 300 t, including mining and construction vehicles, and it delivers at least 20% fuel consumption and emissions reduction, even on long-haul routes, with better performance on stop-start routes, and the return on investment of the system for truck owners is currently 19 months, he noted.

Further, the company, with support from the Technology Innovation Agency, is currently working on its Miser-HTS Hydraulic Hybrid Propulsion System, which should deliver greater fuel savings and emissions reductions, Reyneke said.

"The types of partners we need, as a small company, include vehicle original-equipment manufacturers, which we would like to partner with; or tier one and tier two component suppliers to provide networking capabilities into the addressable marketplace," he said.

Lastly, emerging biodiesel producer Greenthermo Energy operations director Rearabetswe Dire said the company’s factory in Ga-Rankuwa had been selected as a potential supplier of biofuels for a fuel retailer.

She highlighted that South Africa approved a mandatory biofuels blending policy in 2019, which the company aims to address.

"We have secured R5.5-million of the R8-million funding we need to expand our infrastructure to produce biodiesel to the volumes required. We need a further R2.5-million in financing. We have completed our onboarding and due diligence processes with the investing company.

"We have shown our proof of concept and sent samples to be tested at an independent, third-party laboratory and, though it has been a long process, we have been chosen as a potential supplier to the fuel major," Dire said.

The client has approved the company's initial business case and Greenthermo Energy has also vetted its raw materials and equipment suppliers.

"The R8-million is based on the estimated costs to produce at least 5 000 ℓ a day and the need to deliver to two depots – one in Gauteng and one in Mpumalanga. The total sum is also inclusive of repayment horizons, and the company will be able to repay loans starting from the third year of the expansion project," she said.

Further, Greenthermo Energy is also exploring using third parties to produce biodiesel for it, as the demand is greater than the 5 000 ℓ a day the company aims to produce.

The company has approached a specialist consulting firm to compile an environmental, social and governance funding proposal. The company started initial engagements with the consultancy on June 7, Dire said.

The Innovate UK Energy Catalyst Africa programme supports energy technology development by providing early- to late-stage development and commercialisation funding. Applications for funding are open and will close on August 10.