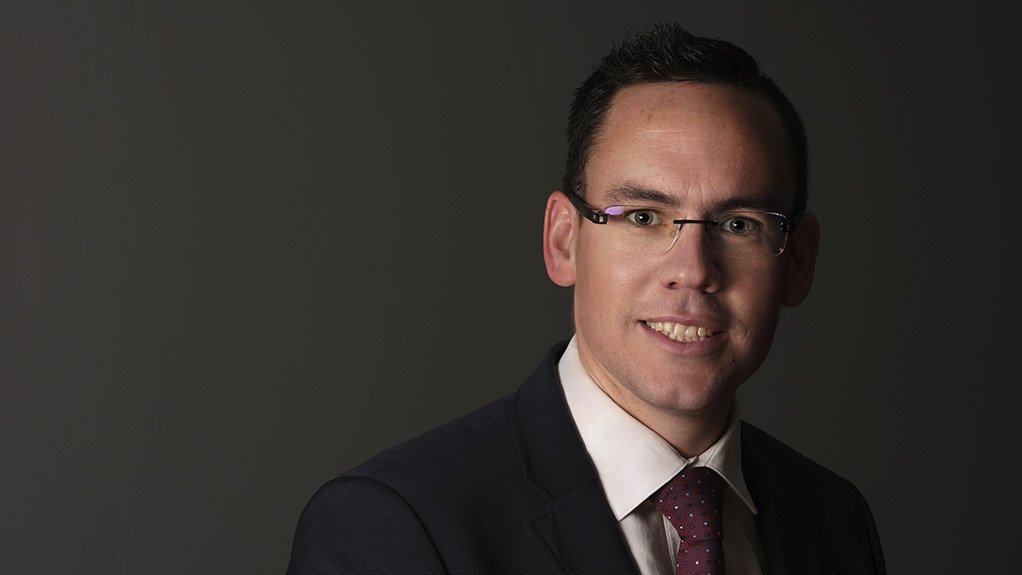 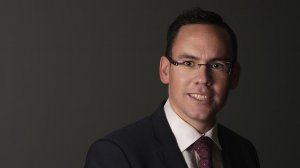 Career History Prior to Current Position: I completed my articles at KPMG in 2013 and continued my career at that firm, holding various management positions. In 2018, I joined Mazars as an audit partner and, since September 2020, I am part of Mazars’ International Partnership as a CARL partner

Value of Assets under Your Control: People are our most valuable asset and one cannot place a value on them

Number of People under Your Leadership: 45 people within the Central Audit department and, indirectly, 50 more people in different departments

Management Style: Leading by example and coaching people to bring out the best in them

Personal Best Achievement: Being named among the top ten BAcc students and the top student in auditing

Professional Best Achievement: Being appointed as an audit partner at the age of 29 and, since then, living my dream every day

Person Who Has Had the Biggest Influence on Your Life: My parents and grandmother

Person Who Has Had the Biggest Influence on Your Career: Too many to single out one individual

Person You Would Most Like to Meet: Bill Gates

Businessperson Who Has Impressed You Most: Dr Christo Wiese

Philosophy of Life: Never let the fear of striking out keep you from playing the game

Biggest Ever Opportunity: Being appointed as the head of audit in the Central Region at the age of 30

Biggest Ever Disappointment: Too many to single out one but, most recently, not being selected as a finalist for the South African Institute of Chartered Accountants’ Top-35-Under-35

Hope for the Future: That I have a positive impact/influence on others

Hobbies: Running marathons (I was hoping for my first Comrades in 2020) and I am also busy with my private pilot licence

Married: No, but I have a girlfriend, Anneri