Thermaspray’s Spray and Fuse Coatings can take the abuse! 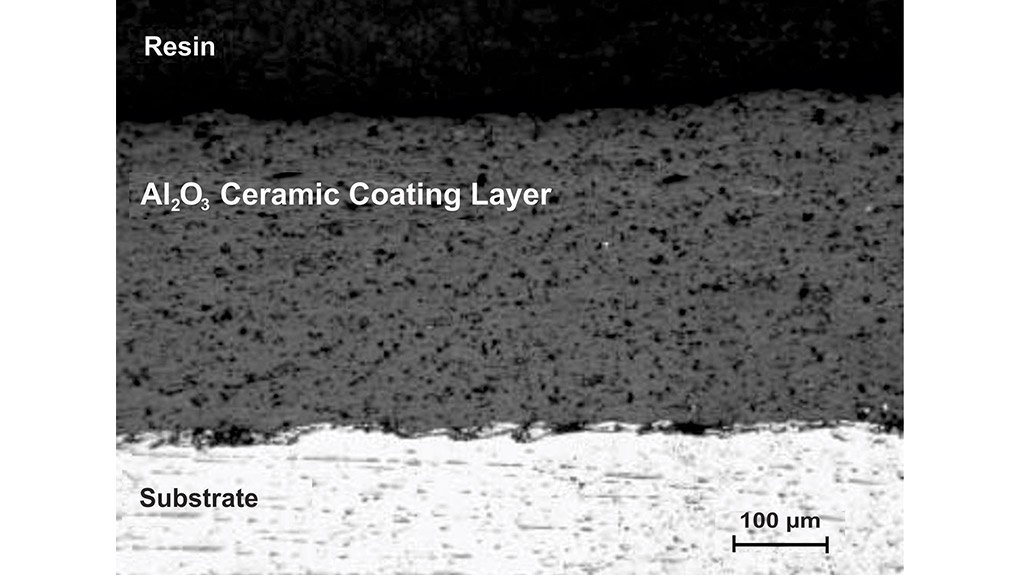 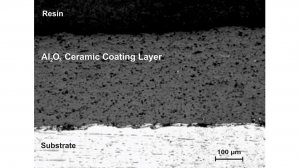 Company Announcement - Spray and fuse coatings from surface engineering and thermal spray coating technology specialists, Thermaspray, can take extreme physical abuse and is the ideal technique for applications where excessive wear combined with high stresses on the coating / substrate (shear or impact) are encountered.

Metallurgical Engineer at Thermaspray, Shaik Hoosain, explains that the spray and fuse technique is a two-step process. “The first coating which is typically applied by the combustion spray process, is followed by a fusing process in which the coated material is heated above its fusion temperature to produce a highly dense coating with a metallurgical bond to the substrate. The result is a coating that can take extreme physical abuse and still maintain its bond to the base material.”

The spray and fuse coating materials are self-fluxing alloys i.e., they contain elements that react with oxygen to form low-density oxides that float to the surface, thus improving density and bonding. These coatings have a metallurgical bond with the base material compared to other thermal spray coatings which have a mechanical bond. They have relatively low melting points and require post-spray heat treatment (fusing). The alloys used generally fuse between 1010 to 1175 degrees Celsius, depending on their composition.

“The use of spray and fuse coatings is limited to substrate materials that can tolerate the 1010° degrees Celsius fusing temperatures, as this might influence the prior heat treatment conditions of the base material,” continues Hoosain but adds that the numerous benefits offered by this method make it a good solution for a wide variety of components. Hoosain notes that due to the high hardness of the coating, post coating operations such as grinding for example, are usually necessary for finishing a spray and fused coating.

In a recent spray and fuse application, Thermaspray coated a steel giant’s cooling bed rolls. Approximately one year in operation, the sprayed and fused coating outlasted any previous surface engineered coatings and treatments.

Recently Thermaspray completed a repair for a local cardboard box manufacturing company that had difficulty in finding a solution for support shafts repair where large needle roller bearings operate. The operating problem was excessive wear caused by point loading from the bearing race that runs directly on the shaft. “The customer tried several traditional repairs without success and approached us for a solution. We machined the wear from the shafts, apply a suitable alloy as a barrier against the wear and to final grind to specified tolerances. Going the spray and fuse route proved most successful for the customer.”

Thermaspray, in a joint venture with Surcotec, offers an extensive portfolio of engineering and thermal spray coating solutions that extend component life cycles to assist OEM and end-user clients across southern Africa in reducing costs and increasing production. Based in Gauteng and the Western Cape respectively, Thermaspray and Surcotec’s world-class quality wear- and corrosion-resistant thermal spray coatings, Plasma Transferred Arc cladding and Polymer coatings (in partnership with Plasma Coatings USA and Diamant Metalplastic Germany) are augmented by a host of specialised allied services These include coating finishing technologies such as machining, grinding, diamond grinding, probe track burnishing, electrical run out measurements/reporting, linishing, and super finishing.