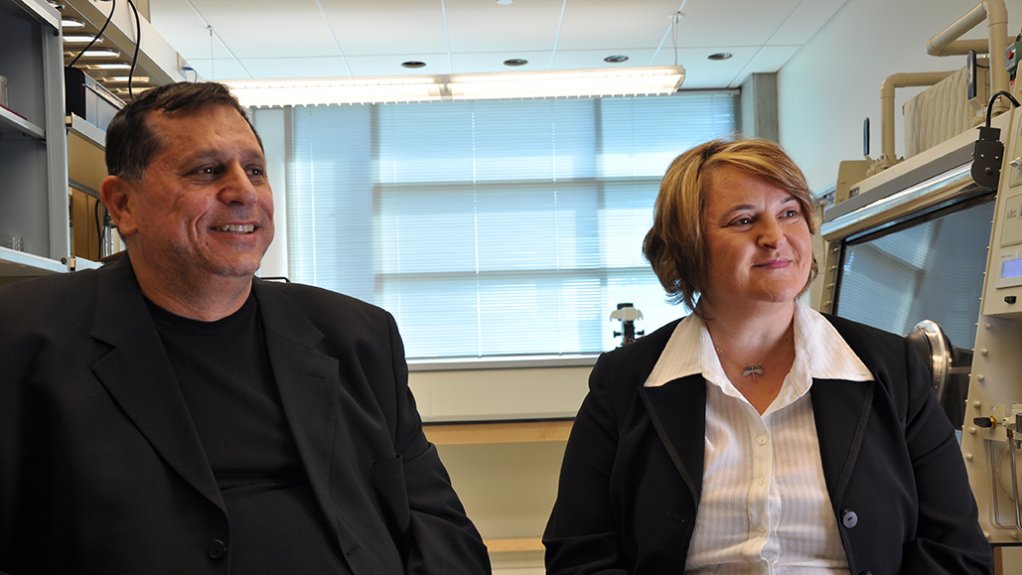 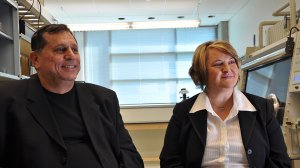 Researchers in the US have successfully used recycled plastic to create rapidly-charging energy storage devices. The research team is composed of engineering professors and students at the University of California Riverside (UCR), and they have been working on using sustainable resources – ranging from glass bottles to portabella mushrooms – to create improved energy storage materials for some years now.

Their latest development involves the ‘upcycling’ of waste polyethylene terephthalate (PET) plastic. PET is widely used in consumer products, most prominently in soft drink (in US parlance, soda) bottles.

“Thirty percent of the global car fleet is expected to be electric by 2040, and the high cost of raw battery materials is a challenge,” pointed out UCR Marlan and Rosemary Bourns College of Engineering electrical engineering professor Mihri Ozkan. “Using waste from landfill and upcycling plastic bottles could lower the total cost of batteries while making the battery production sustainable on top of eliminating plastic pollution worldwide.”

The process developed by the UCR team turned PET bottles into a porous carbon nanostructure. Pieces of the PET bottles were first dissolved in a solvent. Applying a technique known as electrospinning, they produced microscopic fibres from the polymer; these plastic threads were then carbonised in a furnace. The threads were then mixed with a binder and a conductive agent, and the resulting material dried. This material was then assembled to create an electric double-layer supercapacitor in a coin (shaped) cell type format.

The material performed successfully in the supercapacitor when tested. Although such a supercapacitor cannot store as much energy as a lithium-ion (Li-ion) battery, it charges much more rapidly. This would make plastic waste-based supercapacitors good alternatives in many applications. The team now plans to tune the material to improve its electrical properties by ‘doping’ it with elements like boron, nitrogen and phosphorous. They believe that the process is both scalable and commercially viable. They also consider it a significant step towards eliminating PET waste from the seas and from landfill sites.

“The upcycling of PET plastic waste for energy storage applications could be considered the holy grail for green manufacturing of electrode materials from sustainable waste resources,” highlighted UCR mechanical engineering professor Cengiz Ozkan. “This demonstration of a new class of electrodes in the making of supercapacitors will be followed by a new generation of Li-ion batteries in the future, so stay tuned.”