The security platform of tomorrow is here 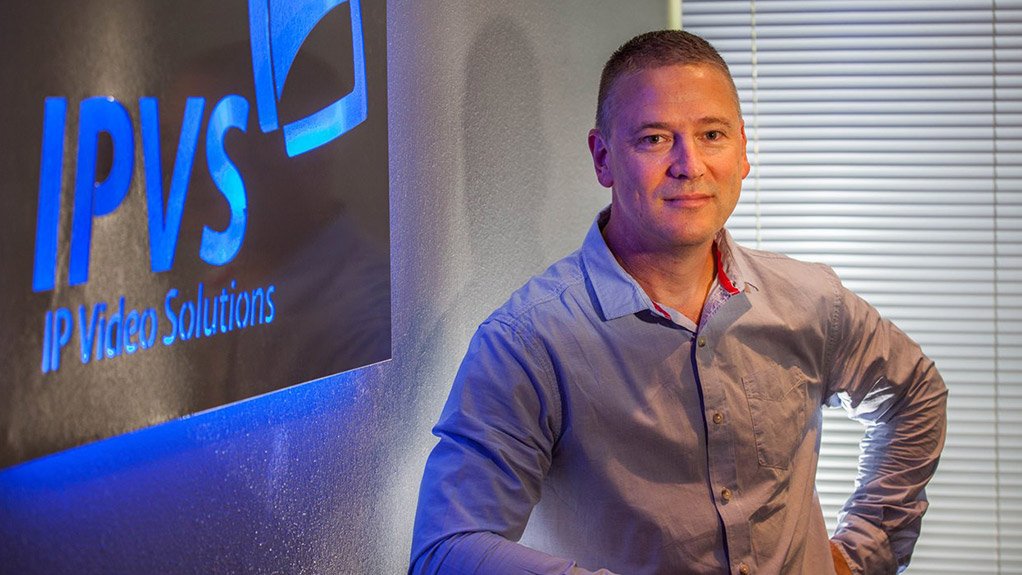 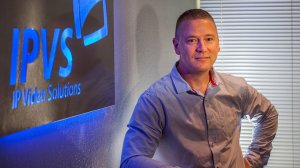 Video Management Systems arrived 15 years ago and have been one of the top technologies to transform the IP video surveillance market. Modern VMS has evolved substantially from its start as a simple surveillance system offering video data recording and playback, to going far beyond simplistic control of cameras and videos, emerging more as a security platform, which caters for a range of additional security features.

“It is no longer sufficient to refer to it as a video management system because it is now a fully-fledged software security-platform,” says Max de Lorm, director, IPVS, a distribution business specialising in IP video surveillance software, hardware and systems. “Offering significantly more than a traditional VMS, modern security platforms have evolved into systems that provide a huge range of features, add-ons, and integration options. The end result is that they offer a tool that is able to manage much more than just the video surveillance environment

He says that in today’s surveillance sector there are some very significant technology enhancements bringing improved functionality to the security platform and impacting the paralleled rise in its development and implementation:

De Lorm concludes that demand is specifically growing for customised security platforms: “Sectors such as retail, financial services, manufacturing, logistics and facilities management are all perfect candidates for this technology and we anticipate continued interest from these vertical sectors.”