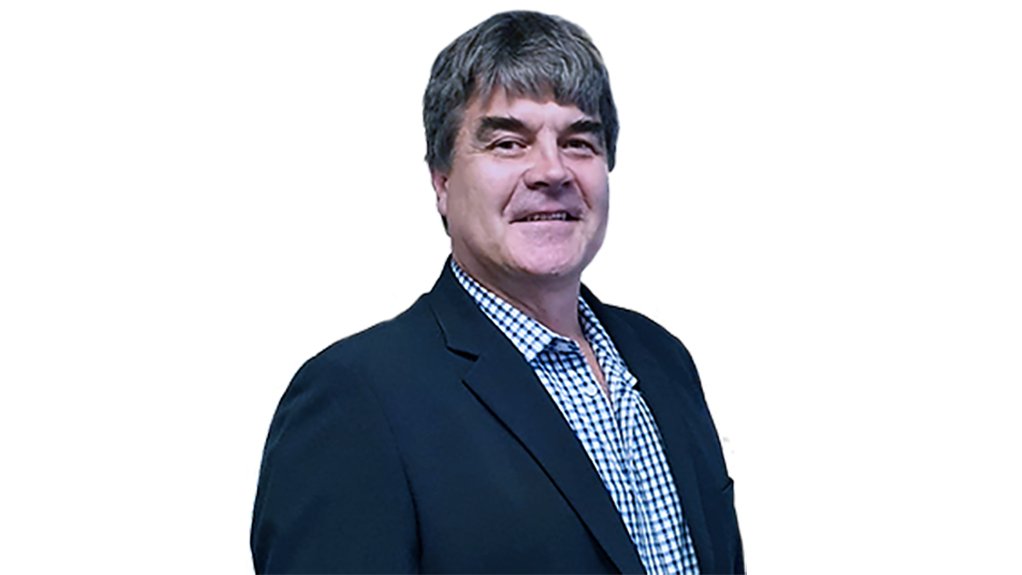 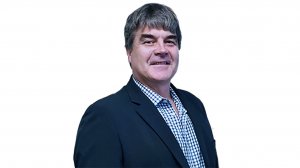 The Road Freight Association (RFA) says it is working with all relevant role-players to ensure that the proposed Administrative Adjudication of Road Traffic Offences (AARTO) is “considered properly” before implementation, and that AARTO will achieve its main purpose of ensuring road safety, says RFA CEO Gavin Kelly.

When the latest set of proposed regulations were published for public comment in October last year, the RFA highlighted the pitfalls, weaknesses, “severe risk” to business and “nonsensical proposals” that were being made, all in the name of road safety, says Kelly.

The AARTO Act was promulgated with the aim of addressing unsafe behaviour on South African roads, by implementing a demerit point system for drivers, vehicles and operators, which could see licences, permits and operator cards being suspended or cancelled.

“Fast forward to 2020 and, notwithstanding much interaction between the various government authorities tasked with implementing AARTO (DoT, the RTIA and the RTMC), we are no closer to a reasonable and effective implementation of any kind,” says Kelly.

He says the RFA continues to advocate for a properly focused, resourced and proactive road traffic policing strategy, and not a “cumbersome and questionable” point demerit system and all the costs associated with operating such a system.

“The RFA does not see how issuing points to vehicles will change the behaviour of people, but it will definitely go a long way to destroying both the resale value of vehicles, as well as the capex value within various businesses,” says Kelly.

“The authorities need to focus on changing driver behaviour, rather than a system aimed at collecting revenue to support an administrative system.

“The RFA supports interventions which serve to improve the safety of the country’s roads and reduce incidents, injuries and fatalities. One of the key priorities of the RFA is the safety of all drivers on our roads and we have no objection in principle to a demerit system applied to South African drivers.”

Many countries have successful driver systems with demerit points, says Kelly. However, these are all easy to use, fair, effective, and not based on generating revenue at every point in the process.

“The system must assist in improving driving standards, and thereby contribute to reducing accidents, injuries and fatalities,” adds Kelly.

“The RFA believes that AARTO could be very effective if the proposed regulations were amended to reduce unnecessary bureaucracy and costs.”

Outa heads to court over AARTO
Outa has filed a High Court application calling for the AARTO Act and the AARTO Amendment Act to be declared unconstitutional.

The Minister of Transport and the RTIA have filed notices to oppose the application. They have until the end of September to file their opposing papers.

The AARTO Act was passed in 1998 and creates a single national system of road traffic regulation and enforcement through the judiciary.

The AARTO Amendment Act, passed in 2019 but not yet in operation, moves the enforcement of traffic laws to an administrative system. When the amendment comes into force, the AARTO system will be rolled out nationwide and the driver demerit system will be initiated.

Outa says measures to improve road safety and reduce fatalities are urgently needed, but does not believe that the AARTO Amendment Act will achieve this.

“AARTO was rolled out in Gauteng ten years ago and failed spectacularly. Statistics do not support the claim that it will lead to a reduction in fatalities on roads.”

The application calls for the court to declare both the main act and the amendment unconstitutional.

Outa believes the legislation unlawfully intrudes upon the exclusive executive and legislative competence of the local and provincial governments envisaged in the Constitution.

If the court finds that the law is not inconsistent with the Constitution, Outa says it will oppose Section 17 of the Amendment Act.

This removes the requirement that service of notices and related documents must be done personally or by registered mail, instead allowing the use of email, SMS or voice message.

“Given the serious consequences that may follow an infringement, such service is manifestly inadequate.”