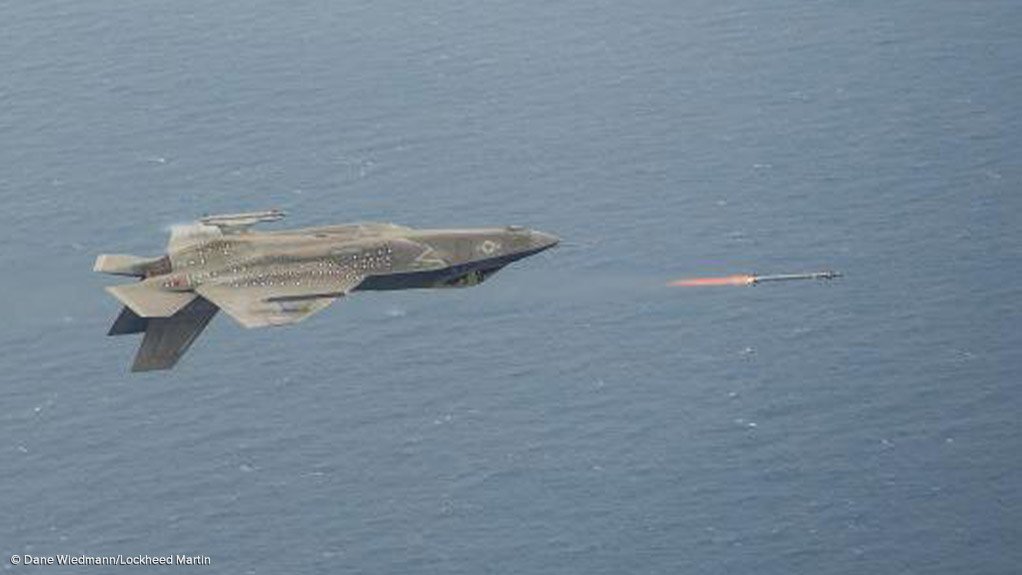 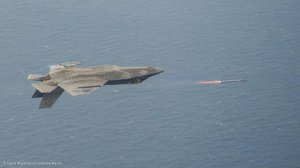 While the F-22 is operated only by the US Air Force, the F-35 is already operated by eight countries, and has been ordered by more. The Lightning II has flown combat missions in the Middle East and South West Asia.

"Integrated stealth [is] key to 5th Gen capability," he stressed. This includes the capability to execute a full mission using only internal fuel tanks, engine inlets that are shaped to hide the engine, having all panel and airframe section edges carefully aligned to prevent radar reflections from (for example) the edges of maintenance access panels, and engine nozzles designed to reduce the engine heat plume behind the aircraft, thereby reducing the effectiveness of hostile infrared sensors.

They also have embedded antennas (also reducing radar reflectivity) and can carry out a full combat mission using only internally-carried weapons. (The F-35 is configured so that, once it has gained air superiority, and stealth is no longer required, it can also carry unstealthy external weapons.)

They are also highly automated, with many routine functions controlled by computers, without input from the pilot. Consequently, the pilot can focus not on flying the plane, but "fighting the plane" -- that is, using it as a weapons system.

Modern combat pilots are inundated with lots of data, from their different aircraft sensors, through data links from other aircraft (or ships, or ground stations) and over the radio. "At some point, the human can't do it all," highlighted Flynn.

With sensor fusion, the 5th Gen fighter pilot is given a single, integrated, picture of what is going on around him/her in the air combat volume he/she is operating in. "The human in the F-22 does not operate a sensor," he points out. The computers do. "The F-22 gave us confidence in what sensor fusion is meant to be."

Sensor fusion allows F-35s to fly in extremely loose formations. Whereas, with previous generation fighters, the two aircraft that formed the basic air combat tactical formation would typically fly some 9 000 feet (about 900 m) apart, with a pair of F-35s the separation distance can be as much as 30 miles (some 48 km) -- yet they still are a formation, thanks to their data exchange capabilities.

The F-35 can also gather and redistribute the data its systems have collected to other aircraft and platforms. It can thus also carry out intelligence, surveillance and reconnaissance missions.

The aircraft is also designed to be continually upgraded. Upgrades can include new iterations of software, the fitting of new systems, and the integration of new weapons. Work is currently being done on increasing the capacity of the internal weapons bays.