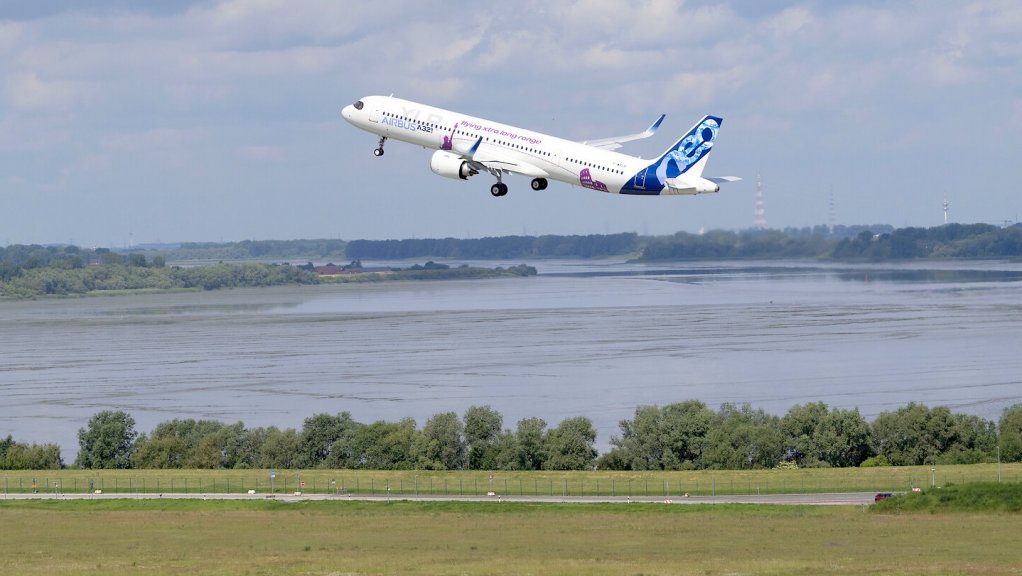 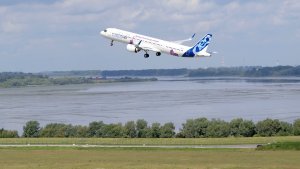 The Airbus A321XLR single-aisle airliner successfully executed its maiden flight on Wednesday afternoon, the Europe-based major aerospace group has reported. The suffix -XLR stands for extra-long range, and the aircraft is the latest member of the A320neo family to be developed (-neo standing for new engine option).

The A321XLR will have a range of up to 8 700 km, which the company describes as “unprecedented” for a single-aisle aircraft. Its fuel consumption per seat will be 30% lower than that for previous-generation airliners. It will also produce fewer nitrous oxide emissions and be quieter.

“This is a major milestone for the A320 family and its customers worldwide,” enthused Airbus executive VP: programmes and services Philippe Mhun. “With the A321XLR coming into service, airlines will be able to offer long-haul comfort on a single-aisle aircraft, thanks to its unique Airspace cabin. The A321XLR will open new routes with unbeatable economics and environmental performance.”

The test flight was made from Hamburg-Finkenwerder Airport. The aircraft, MSN 11000, was flown by a flight test crew of five: two experimental test pilots and three flight test engineers. The pilots were Thierry Diez and Gabriel Diaz de Villegas. The flight test engineers were Frank Hohmeister, Philippe Pupin and Mehdi Zeddoun.

The test flight lasted about four hours and 35 minutes. During it, the crew tested the aircraft’s flight controls, main systems (including flight envelope protections) and engines, at both high and low speeds.

Airbus described the A321XLR as an evolutionary development of the A320neo family. The A321XLR would meet the air transport market need for longer range and greater payload. It would permit the creation of economically viable routes over longer ranges than any other airliner in the same category.

The A321XLR is scheduled to enter service in early 2024. So far, more than 20 customers have ordered more than 500 of the aircraft.