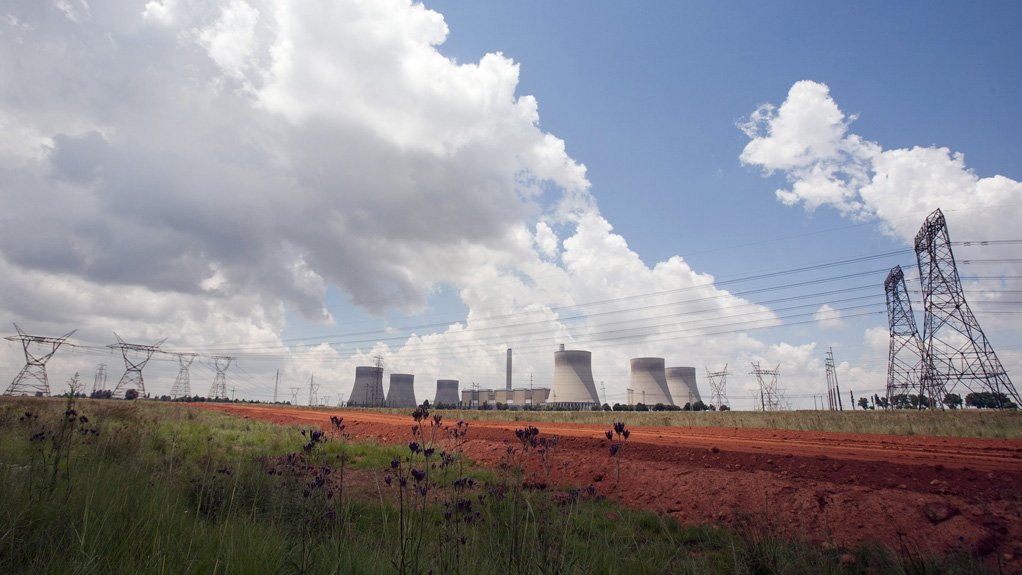 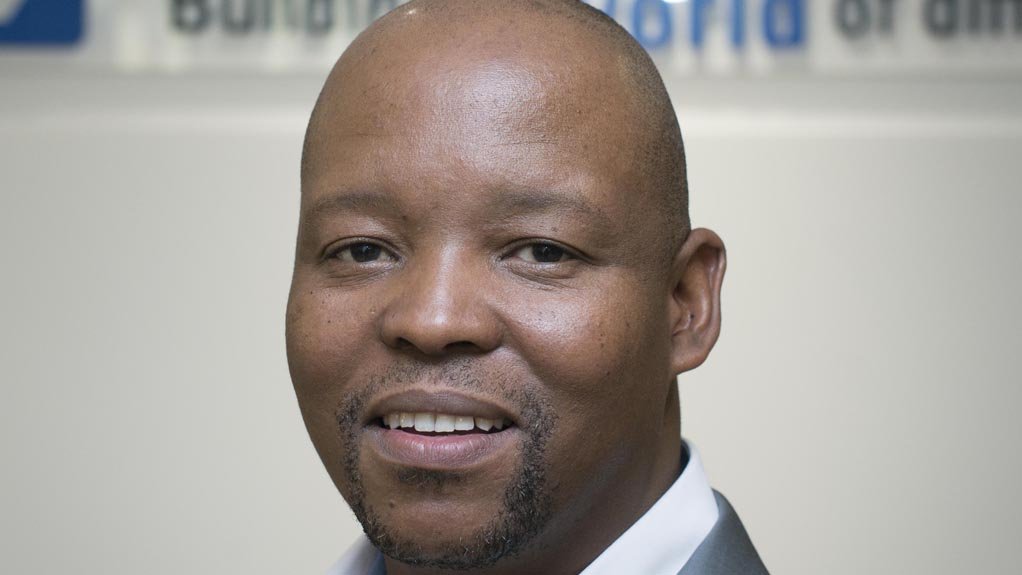 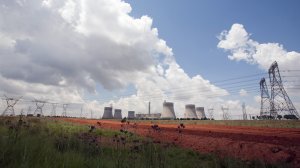 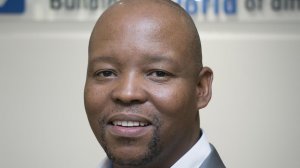 “These programmes will further strengthen the power grid and diversify the generation mix, which is the ultimate goal of South Africa’s Integrated Resource Plan for 2010 to 2030,” asserts Black & Veatch sub-Saharan Africa business development director Webb Meko.

He says significant progress has been made to enhance the reliability, efficiency and resilience of South Africa’s power grid, adding that the most significant developments in the country currently centre on the effective roll-out of various IPP programmes for the renewables sector, as well as for coal, gas and other technologies, which are critical for the envisaged power mix.

Meko notes that evolving fuel-market dynamics, climate change considerations, development and sustainability goals, as well as a rise in renewables, are driving fundamental transformation in the global energy landscape. He maintains that diversification is key for African industries, especially those in the power sector, and identifies the continued evolution towards a diversified power generation mix as an important strategy for emerging economies in particular. Such a mix would use the varied and abundant resources of the entire continent, including fossil, hydro, nuclear, renewables and waste.

Meko adds that, while inter-regional power pooling is under way, this could be further amplified so that resources in one region can be used to support another. He cites regional access to Mozambique and Tanzania’s significant gas reserves and the sharing of electricity generated in South Africa across Southern Africa as significant examples.

Black & Veatch has supported Power-Gen Africa for several years and will be attending the event once again this year. The company views this forum as a valuable endeavour to engage other industry leaders and share common solutions to power-related problems.

“We look forward to being active participants in the dialogue for reliable and sustainable power solutions on the continent, which underlie our continued commitment to providing reliable infrastructure solutions to improve lives in sub-Saharan Africa,” says Meko.

The company will showcase its expertise across the power sector through its project work in coal, gas, renewable energy, integrated LNG and natural-gas based applications. Asset optimisation is also a key strength, as well as knowledge and skills transfer.

Other best practices and lessons learned will also be shared to further the development of Africa’s power sector. Company representatives will, moreover, be presenting papers and chairing sessions, showcasing Black & Veatch’s worldwide projects and its in-house expertise.

The establishment of entities such as Black & Veatch South Africa and the company’s involvement in projects and community efforts demonstrate Black & Veatch’s ongoing commitment to improving living conditions in Africa, with a keen focus on continued localisation.

Global engineering, procurement and construction (EPC) services provider Black & Veatch has implemented and continues to complete various important projects across Africa, including: • providing EPC management leadership at the Kusile power station project, in Mpumalanga, South Africa; • completing EPC and commissioning execution of two 110 MW GE Frame 9E turbine generators at the Takoradi power facility, in Ghana; • leading a feasibility study, and the subsequent preparation of tender documents for the Dande river dam project, in Zimbabwe; • providing development support services for a 3 600 MW subcritical mine-mouth power station, in Botswana; and • completing a hydrological study of the Yobe river basin, in Nigeria, in preparation for the improvement of the existing river channel and irrigation scheme.