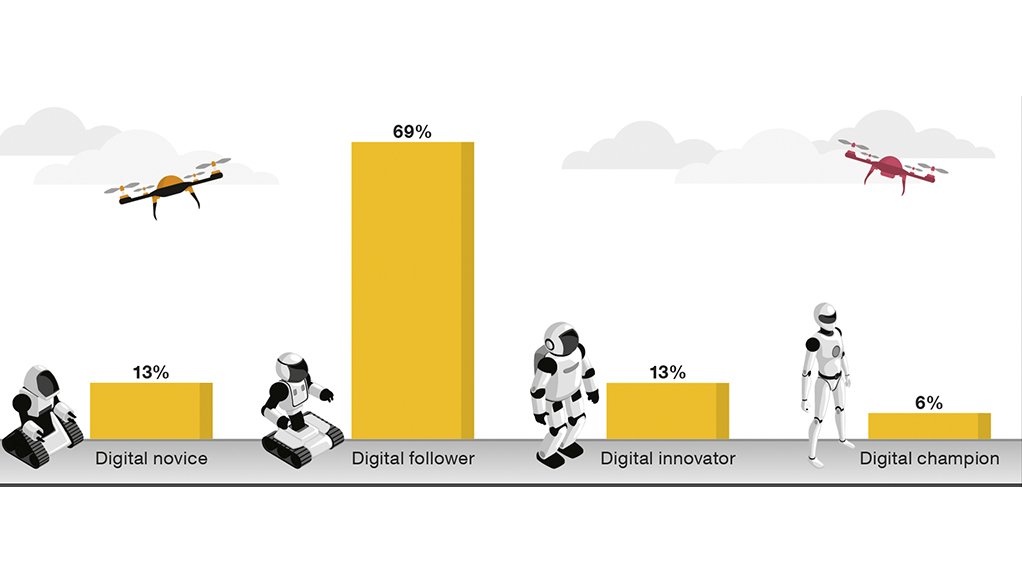 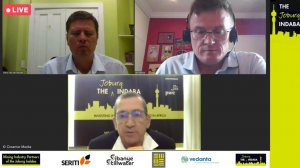 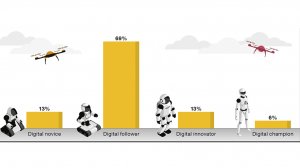 JOHANNESBURG (miningweekly.com) – A feasibility study is under way on a mine selected for the testing of Fourth Industrial Revolution (4IR) technologies ahead of their implementation, Minerals Council South Africa senior executive modernisation and safety Sietse van der Woude said on Wednesday.

A test mine is regarded as being crucial infrastructure for the research, development and innovation (RDI) for 4IR.

“We started with two candidate test mines and there was an extensive study done by SRK on those candidate mines,” said Van der Woude in response to Mining Weekly.

“We then identified a preferred mine, and that mine is now subject to a feasibility study because obviously it’s a question of how much this is going to cost and who is going to pay for those costs.

“Already last year, in the advance orebody knowledge programme, quite a number of tests were done at that test mine, which is absolutely crucial for our RDI infrastructure.”

Minerals Council, Van der Woude said, was of the view that regular reports on 4IR implementation would help decision-makers across the mining cluster to make better and faster decisions centred on enhancing the global competitiveness of South African mining.

He described as “first and very important” the need for a people-centric strategy rather than a technology-centric one, and emphasised the need to build transformative innovation capacity much faster.

He said the Mandela Mining Precinct and other organisations could help to facilitate this, and emphasised the need for a test mine, where researchers and suppliers could put their 4IR prototypes through their paces and turn them into globally competitive products.

All this needed to be supported by multi-sourced investment in mining modernisation.

The ‘10 Insights into 4IR’ report, compiled by PwC and the Minerals Council, shows South Africa’s mining industry increasingly making use of innovative and cutting-edge technologies to run more efficient operations, to manage risk, to improve health and safety and reduce the cost of maintenance and extraction, as well as pursuing a skills uplift.

The first insight is that it is mining company CEOs that are the primary drivers of 4IR and the digital transformation programme, with the solutions provided being reliant on back-office, support service and finance interventions.

“The solutions that are derived from the bottom up and driven by the technical heads of operations are normally most beneficial from a return-on-investment perspective,” Van der Woude said.

The second insight is that the digital champions and innovators that are emerging are intent on taking people out of dangerous environments and creating underground visibility of underground mining operations using 4IR technology.

“Some projects pay back in a matter of months and more complex ones can take up to two years, for example, visualisation versus predictive maintenance. The majority of respondents all echoed the same theme when it came to innovation – adoption is a challenge and must be part of the plan from the very beginning,” said Mackay.

“Almost 90% of the companies we surveyed expect their 4IR investments to yield at least a 10% throughput increase, with a fifth expecting as much as a 30% increase over the next five years.

“In terms of other expected benefits, we had some unexpected answers, one of them being the concept of radical transparency, where 4IR technologies were not only providing real-time insight into the business in support of internal management decisions but were also giving that information to investors, so that they can make more informed decisions,” said Mackay.

The provision of radical transparency prompted Mining Weekly’s question on whether 4IR’s provision of information on operational performance ahead of official reporting might contravene insider trading rules. Mackay said two respondents had emphasised 4IR’s radical transparency being able to provide predictable results by being able to have access to the metal accounting in the value chain and its timeline ahead of it being officially reported.

“I think that this is an area where we’re actually going to have to get that mixture right because at one and the same time you want to be able to give the investors a true picture of what’s going on but you can’t go and contravene all of those laws. I must say, that would be a question I’d have to ask our audit team,” said Mackay.

Other insights include investments in digital technologies growing and delivering real benefits, the greatest of these benefits being expected in core operations; the Internet of Things is getting the biggest share of the wallet, workforce change, organisational culture upkeep with the times, and data being all-important.

Reported by Mining Weekly earlier this month was this comment by Minerals Council CEO Roger Baxter: “South African mining needs 4IR. We need to be globally competitive on costs and on environmental, social and governance issues.” The need comes against the backdrop of multifactor productivity in South Africa having fallen by 7.6% over the last ten years.

“Mining cost inflation was 2% to 3% higher a year than general inflation, leading to two-thirds of our output being on the upper half of the global mining cost curve. Mining output declined by 10% and minerals sales contracted by 11%,” said Baxter, who expressed the view that using 4IR technologies would make the South African mining sector more globally competitive, more attractive to the best talent and, ultimately, enable mining to contribute even more as the economy and society are reimagined.

“With the high levels of unemployment, poverty and inequality, a pure technology-focused approach will not be socially acceptable. It is hence encouraging that this report does not only focus on technological issues, but also on issues related to culture and the upskilling and/or reskilling of the workforce,” he continued.