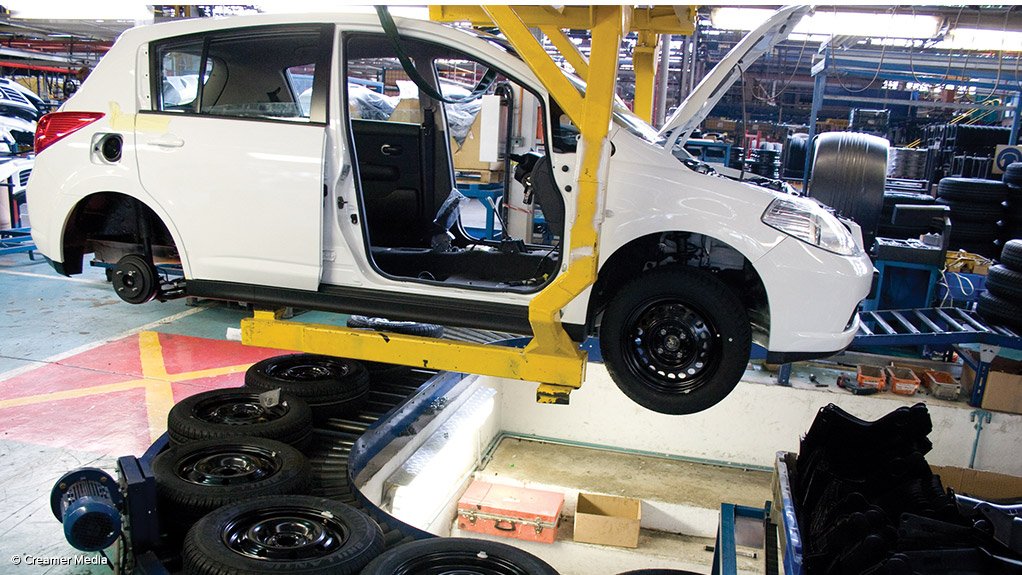 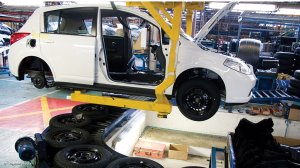 Ramping up production in the automotive sector, resuscitating the ailing tooling industry and boosting the clothing, textiles, leather and footwear industries are among successes the government has listed in its review of ten years of the Industrial Policy Action Plan (Ipap).

Despite a challenging few years for manufacturing, the Ipap 2018 has outlined programmes that have done well, with the automotive sector leading the pack. Other sectors it has supported have also made inroads.

Automotive exports have doubled over the past ten years, with the sector producing 600 000 vehicles a year and supporting 113 000 jobs. The sector contributes 33% to manufacturing gross domestic product (GDP) and about 6% to overall GDP.

Leading global vehicle manufacturers, such as Toyota, Volkswagen, BMW, Ford and Isuzu, have invested R45-billion into the industry, while the Department of Trade and Industry (DTI) had developed its Automotive Masterplan 2020 as part of its effort to keep the sector competitive.

Trade and Industry Minister Dr Rob Davies said the clothing and textiles sector, which was on its knees ten years ago, had also been revived.

“The sector had been under intense pressure for well over a quarter of a century. Many thought we should write it off. Over the past decade, we not only saved the sector but substantially managed to stabilise it,” Davies told a media briefing to launch the Ipap 2018.

The clothing and textile sector now employs 95 000 people, while 22 new factories had been opened in the leather sector, supporting 2 200 jobs.

The department is also pleased about its steps to rebuild the tooling industry. Through its National Tooling Initiative, foundries and tool, die and mouldmaking companies have been assisted through various DTI programmes, while 1 800 students have been trained.

The rail localisation sector is getting back on track after a bumpy ride with tender rigging.

“There has been an enormous amount of leakages in this sector . . . tenders that have been the product of State capture and corruption. Procurement was for imported products instead of local chains. This is one of the issues we will be putting right,” Davies said.

In the steel industry, an agreement had been made with the primary steel producer on a set of principles for flat steel pricing in South Africa that would ensure both the competitiveness of steel-dependent industries and the sustainability of upstream steel mills. A steel development fund has also been established to protect downstream steelmakers.

Davies said he hoped the mining equipment sector could develop a niche in export sectors, while the development of fuel cells is becoming a key platform for technology-intensive investment.

The government has identified agroprocessing as a critical area of growth, with the potential to create a million possible new job opportunities. Currently 258 000 people are employed in the sector. The sector has been hampered by the drought, the global economic downturn and a lack of sufficient investment in processing facilities, particularly in the rural areas. Last year, the DTI launched a R1-billion Agro-Processing Support Scheme, aimed at ramping up investment and value additions in the sector.

On the coast, the boat and shipbuilding sector has created over 4 500 jobs, with R3.42-billion in tenders awarded to local companies.

The Aerospace Industry Support Initiative has led to more international contracts being won by South African companies and Denel Aerostructures. In the electrotechnical sector, local content makes up a significant share of electrical and telecom cables and residential prepaid electricity meters.

The plastics sector continues to take up a large slice – 16.5% – of the output of manufacturing in South Africa. It contributed about R76-billion to the economy in 2016 and employs 60 000 people. The packaging market is the largest consumer of plastic production.

The pharmaceutical sector, meanwhile, is forecast to grow at 6.6% over the period from 2016 to 2021 in tandem with demand for medicines.