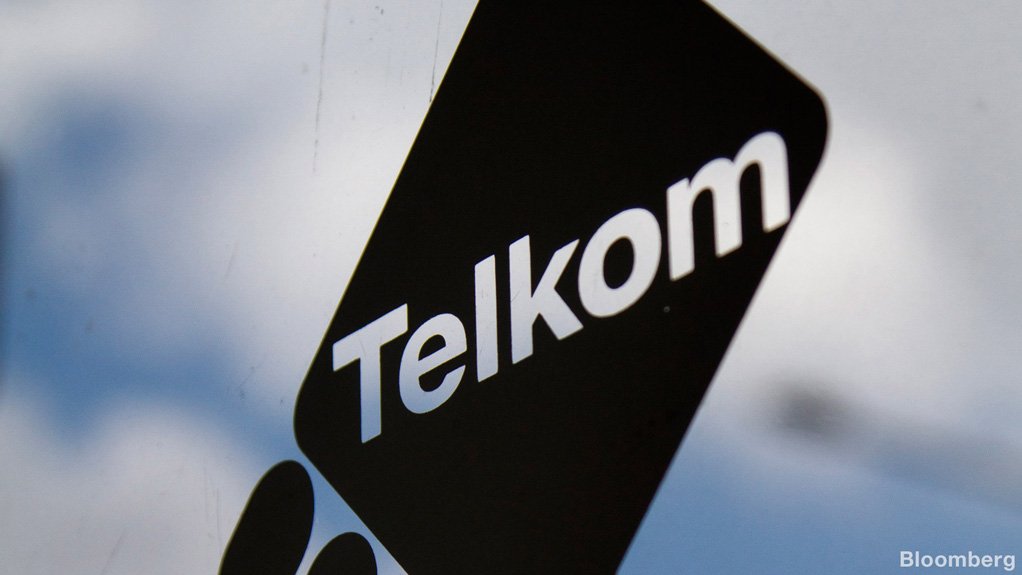 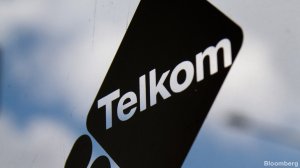 Information and communication technology giant Telkom has unveiled a series of new pricing structures for its fixed-line uncapped data packages to entice more customers onto its network and deliver in-demand lower data fees.

In an overhaul of the fixed-line product offering, aligning its fibre-to-the-home and Digital Subscriber Line, or DSL, rates with that of its mobile rate frameworks, Telkom will now offer unlimited home Internet and free voice call plans on a 24-month contract.

Thrown into the mix this time around is unlimited anytime free Telkom voice calls to over six-million Telkom fixed and mobile numbers, a 20% discount on calls to the top 30 international destinations, and an additional Sim card loaded with between 1 GB and 3 GB of data each month for mobile use.

Free installation, a wireless router and line rental are included in the package deals.

“South Africans want more affordable data and that is what we are giving them. We are reducing the cost to communicate and making the Internet more accessible,” Telkom Consumer CEO Attila Vitai said during a media launch held to unveil the new offerings.

“Data has fallen,” he quipped, referring to the prolonged #datamustfall consumer movement to have the prices of data radically reduced.

Telkom will start transitioning all existing uncapped customers automatically to the new higher-speed unlimited home plans, while new customers and customers on capped products can officially apply from August 1.

This effectively means that those on 2 Mb/s contracts will automatically be transferred to a faster 4 Mb/s line with the contract price remaining at R599 a month, while those on a 4 Mb/s line will be shifted to a 10 Mb/s package at the current R799 a month.

Fair-use policies of 360 GB and 900 GB apply for the 4 Mb/s and 10 Mb/s services respectively; however, data downloaded between midnight and 7 am does not count towards the fair-use policy.

“Customers will enjoy double the broadband speed and experience much higher fair use policy values with minimal price increases compared to current packages,” he told journalists during the briefing.

“The packages, which are competitively priced by global standards, will open new unlimited gaming, streaming and downloading opportunities for South Africans for a standard monthly cost,” he concluded.