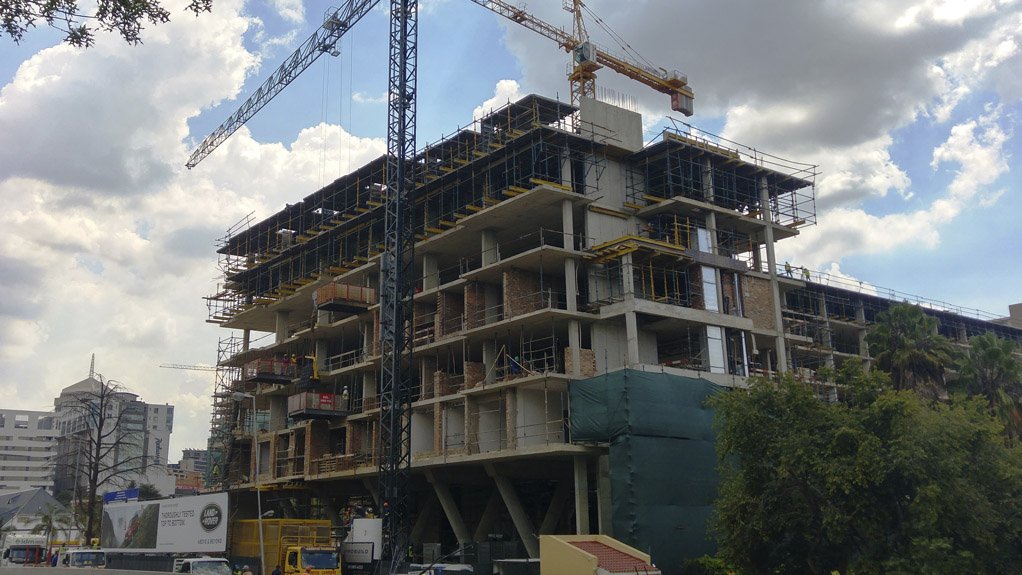 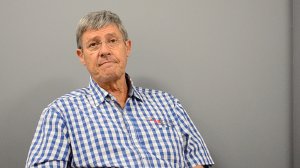 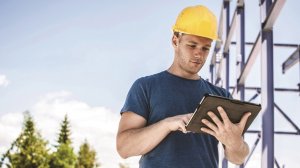 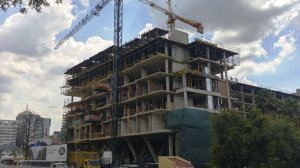 Technological advancements over the years have meant Midrand-based tower cranes and lifting solutions company SA French has been able to install trackers on its crane fleet, ensuring more efficient operations during construction projects.

“With our laptops or cellphones connected to the tracking system on the cranes, we can view cranes’ operational activity from the time they are put up for use and actual working hours. This enables us to effectively plan when a crane will need maintenance,” says SA French MD Quentin van Breda.

He points out that crane maintenance overseas has become a ‘required maintenance’ instead of the usual preventive measure that was used on older cranes, which means that only the parts that need to be repaired are repaired. This system, known as CraneSTAR, which is supplied by Potain, for which SA French is the South African distributor, can have a module fitted to each crane and through the global system for mobile communication connect to the desk of a plant manager.

“We plan our maintenance around our tracker and maintenance problems based on extended working hours are alleviated, saving a lot of arguments with clients. If [they] . . . call and tell us a crane isn’t operational, we can easily check and, on occasions, have found that the faulty crane is not ours,” Van Breda highlights.

With the South African market currently favouring crane hire for new construction projects, rather than buying cranes, he points out that SA French can provide any kind of tower crane that a client might need.

When a client needs a specific crane, SA French will buy the crane that the client needs, depending on budget, and whether new or used. This has enabled the company to significantly increase the number of cranes it has available, with some clients that are located in Africa requiring cranes in remote areas. A larger fleet of cranes ensures a reliable supply for the company.

“We supplied a client in the Democratic Republic of Congo, 3 000 km from South Africa. It took us 28 days to reach the construction site from Dar es Salaam, owing to the failed road infrastructure. The tower cranes are easy to assemble but are rather like containerised Meccano sets which need subassembly then erection; therefore, they have to be transported by truck to site,” he says.

Despite the technological advancements made by SA French on its equipment, Van Breda points out that capital equipment suppliers and the construction industry have yet to see a large part of the R800-billion promised in 2008 for upgrading infrastructure across South Africa, with many equipment suppliers and contractors unwilling to work further on government-funded projects.

He points out that, in 2008, the South African government had a development plan in place to increase infrastructure across the country. Many local construction companies and equipment suppliers agreed to work on projects such as the construction of soccer stadiums for the 2010 FIFA World Cup, hoping to later help increase the effectiveness of infrastructure across the country.

However, after the stadiums had been constructed and associated infrastructure such as the first phase of the Gauteng Freeway Infrastructure Project had been built, the required infrastructure upgrades never saw the light of day. This has caused a lot of community infrastructure development to slow down, with existing sewerage, water and energy systems unable to adapt to rapid urban growth.

The lack of infrastructure has also caused private businesses to re-evaluate where and how to spend money in South Africa, says Van Breda. He explains that, with infrastructure not being upgraded, the overall construction of new buildings in the areas outside the central business districts of South African cities has slowed down.

“Businesses have said that they won’t invest until government invests in infrastructure upgrades. It’s become a ‘you give and then we will give’ situation,” he highlights.

In 2012, government introduced the new National Infrastructure Plan (NIP), valued at R827-billion, which promised to upgrade sewerage, electricity and water infrastructure across South Africa before the end of 2017.

He points out that the NIP is a good plan and that, if it is implemented properly, the country will be able to continue growth “with ease”. There are currently two plans by government, the NIP and the National Development Plan (NDP), through which it aims to increase and upgrade the infrastructure of the country. Part of the NDP vision will be to use the existing medium-term budget of the NIP to roll out a complete infrastructure upgrade by 2030.