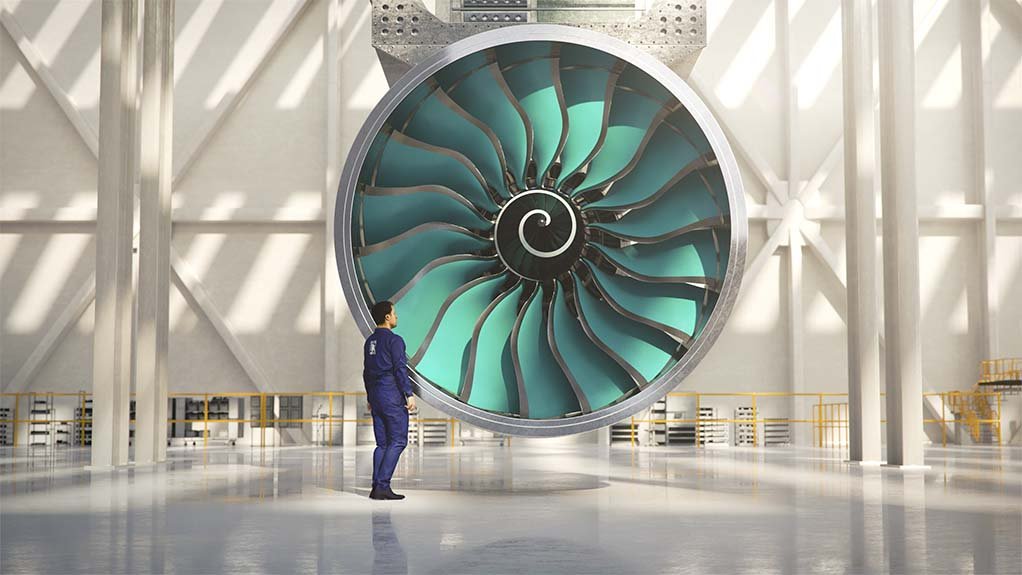 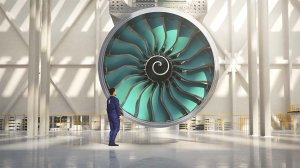 UK-based global major industrial technology group Rolls-Royce reported on Friday that it still expected to turn cash-flow-positive during the second half of next year and was still targeting at least £750-million in free cash flow (not counting disposals) as soon as 2022. It was also expecting to obtain at least £2-billion in proceeds from disposals. In its latest trading update, for the eleven months to the end of November, the group also reported that it was on course to achieve its planned £1.3-billion in cost savings by 2022.

“We have taken decisive actions to protect and reposition our business in difficult and uncertain trading conditions, including the second wave of Covid-19,” affirmed Rolls-Royce CEO Warren East. “We have made rapid progress on our restructuring programme and the consolidation and reorganisation of our Civil Aerospace footprint is well underway. Our £5-billion recapitalisation package in November was well supported and has increased our resilience and strengthened our balance sheet. The outlook remains challenging and the pace and timing of the recovery is uncertain. However, our actions have given us a strong foundation to deliver better returns as our end markets improve and we continue to drive our ambition of delivering more sustainable power to support the creation of a net zero carbon economy.”

Civil Aerospace was the division of the group that was most severely affected by the pandemic. Over the first 11 months of this year, large engine invoiced flying hours (EFH) were only some 42% of those during the equivalent period last year. The worst month was April, since when there has been a gradual recovery, although this recently decelerated due to the effects of the second wave of Covid-19. During the second quarter of this year, EFH were only 24% of those in the same period last year. In the third quarter, EFH increased to 29% of those in the third quarter of 2019. And in October and November, EFH were about 33% of those in the same months last year. The company had reduced its large engine production rate although it still expected to deliver about 250 large engines this year. But there would have to be at least 9 000 job cuts by the end of 2022, of which more than 5 500 would have gone by the end of this year, a large proportion by voluntary severance. On the other hand, business aviation EFH were relatively resilient, so that sector suffered less from the pandemic.

Power Systems was the second most severely affected unit. “The activity declines seen in the second quarter caused by the pandemic continued into the second half of the year, except in China where economic activity has recovered and we have continued to grow our market share,” said Rolls-Royce in its media release.

The Defence business was, however, resilient and delivered “good cash conversion”. The order book was strong and new orders had recently been secured, notably for 56 new EJ200 jet engines for the German Air Force, to power new Eurofighter EF-2000 (Typhoon) fighters. “We continue to focus on key growth opportunities for our core products in the US and the UK,” reported the group. “The recently announced multi-year Defence budget increase in the UK will provide additional investment for next generation capabilities, such as the Future Combat Air System where we are a core partner in the growing Tempest programme.”

The Rolls-Royce Small Modular Reactor (SMR) consortium had signed strategic agreements with US group Exelon and Czech group CEZ, while the British government had committed £215-million for a four-year SMR development programme. “This highlights the appeal and opportunities of our nuclear energy solution to support the decarbonisation of power generation in the UK and beyond,” it affirmed.

Group subsidiary ITP Aero, based in Spain, was also severely hit by the Covid-19 pandemic. Although ITP Aero also benefitted from the German order for new EJ200 engines, defence accounted for only 25% of its volumes. ITP Aero was one of the assets that Rolls-Royce was considering selling. However, the UK group would retain close business relations with the Spanish company and planned to strengthen it by consolidating the manufacture of aeroengine structures into it and also possibly by transferring its Hucknall, UK, facility and workforce to ITP Aero.

“Rebuilding our balance sheet and increasing our financial resilience are key to our ability to position our company for the future,” observed Rolls-Royce in its statement. “Our £5-billion recapitalisation package, completed in November, comprised £2-billion of new equity, £2-billion in new bonds with maturity in 2026/2027 and a £1-billion 2-year bank facility that remains undrawn. This extended and replaced shorter term facilities including an undrawn £1.9-billion revolving credit facility which was cancelled when the new financing was finalised. As a result, we expect to end the year with net debt of between £1.5-billion and £2.0-billion, excluding lease liabilities of approximately £2.1-billion, and liquidity between £8.5-billion and £9.0-billion."