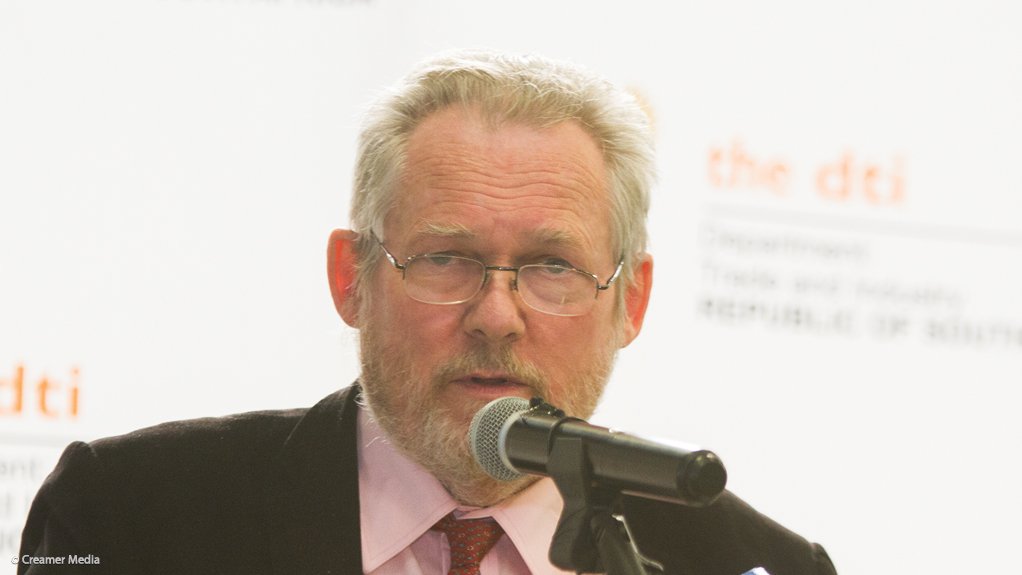 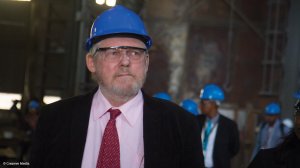 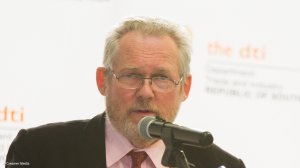 Trade and Industry Minister Dr Rob Davies formally announced on Monday the establishment of a team of technical experts to develop a “post-2020 Automotive Master Plan”, which would guide support for the sector beyond the current Automotive Production and Development Plan (APDP).

Speaking during the launch of the eighth version of the government’s Industrial Policy Action Plan, or Ipap 2016, Davies said the team would examine the entire automotive sector and not only the existing APDP, so as to include light, medium and heavy vehicles and motorcycles.

The technical team would be led by professors Justin Barnes and Anthony Black and includes a range of other industry and industrial policy experts from B&M Analysts, Trade and Industry Policy Services and senior staff at the Department of Trade and Industry (DTI).

“The team will engage extensively with all stakeholders, including original equipment manufacturers (OEMs), component suppliers and organised labour,” Davies said in an address made on the factory floor at Guestro Casting & Machining’s Benoni facility, in eastern Gauteng.

“The purpose of the work will be to ensure that, in the context of long-term policy certainty, a post-2020 master plan will create a framework to secure even higher levels of investment and production, higher exports, deeper localisation and expanded employment.”

The technical team was expected to complete its work during the current fiscal year and the master plan would set the framework for the successor scheme to the APDP, which was itself a follow-on from the Motor Industry Development Programme.

Davies said incentives of R7.8-billion directed towards the sector had spawned R28.5-billion of investments by OEMs, while exports had grown to over R150-billion in 2015.

“However, it would be foolhardy for us to rest on our laurels in what is both a hugely competitive and dynamic global automotive market, characterised by enormous technological advances, not least in the development of low-carbon vehicles.”

He highlighted the demise of the Australian motor industry, where all production was set to cease in 2017, as an example of what South Africa was determined to avoid.

The success of the tailored automotive incentive in sustaining South Africa’s position and a global manufacturing hub was also set to provide a template for the DTI’s future incentives programmes in other sectors.

Davies indicated that there would be a shift, in future years, from generic incentives to sector specific schemes, such as the APDP and the schemes that had been used to support the ailing clothing and textiles sector.

However, director-general Lionel October stressed the generic Manufacturing Competitiveness Enhancement Programme (MCEP), which had been oversubscribed in recent years, would be sustained for at least two more years while the DTI finalised its new incentives architecture.

The decision to pursue sector-specific programmes followed a review that showed a higher return from tailored incentives when compared to the generic schemes such as MCEP and the 12i tax allowance.

“The focus will be on labour intensive sectors, with an emphasis on components in the rail and mining capital goods and agroprocessing sectors,” Davies reported.

The DTI was also hoping to make practical progress in the roll-out of its black industrialist incentives programmes, which comprise a combination of DTI incentives and funding support from development finance institutions such as the Industrial Development Corporation and the Land Bank.

The first 50 applications had been received by the funding forum set up to administer the programme, with 15 initiatives, mostly in the agroprocessing and metals fabrication sectors, having been shortlisted for possible support.