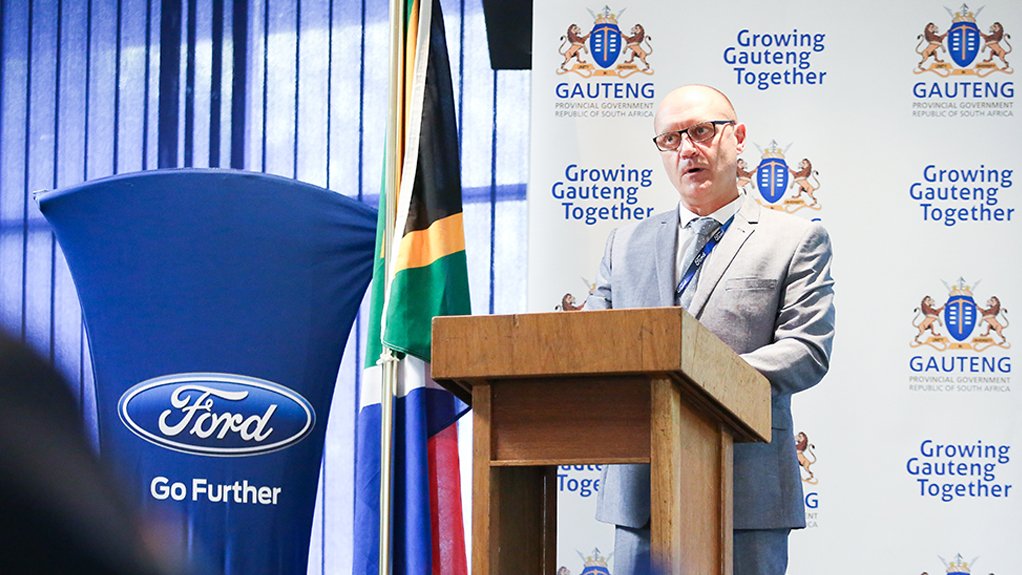 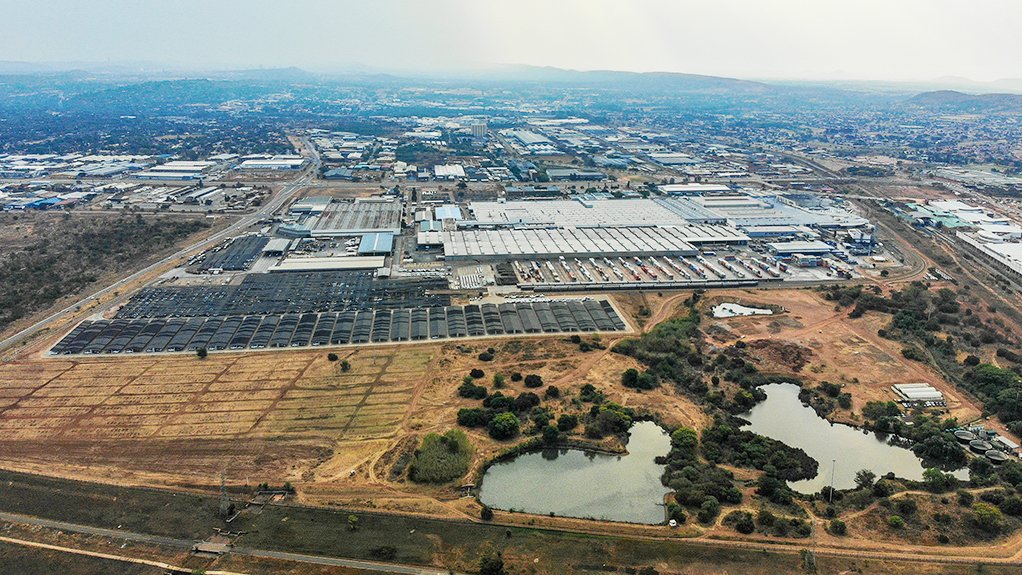 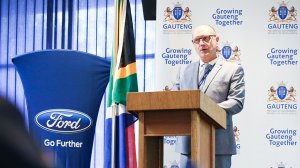 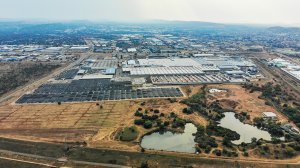 OCKERT BARRY Having many key suppliers within the TASEZ, in such close proximity to the FMCSA assembly plant, will be instrumental in enhancing and improving efficiency
FAR AND WIDE By the end of August, more than 95 000 m2 of the main site adjacent to FMCSA’s Silverton assembly plant had been cleared

The development of the Tshwane Automotive Special Economic Zone (TASEZ) represents a ground-breaking initiative as it aims to create Africa’s first automotive city, with direct economic benefit to the surrounding communities by creating thousands of new jobs. It will also streamline operations at the Ford Motor Company of Southern Africa (FMCSA) Silverton assembly plant in Pretoria.

“Having many of our key suppliers within the TASEZ, in such close proximity to the FMCSA assembly plant, will be instrumental in enhancing and improving efficiency of Ford’s local operations. This will enable local suppliers to supply parts directly to the assembly line,” says FMCSA operations VP Ockert Berry.

He notes that this will also assist in creating future expansion opportunities for FMCSA’s assembly plant.

Ford is directly involved in TASEZ’s bringing in several automotive component suppliers that have committed to establishing operations within the TASEZ to support local vehicle production.

“There are currently 14 Ford suppliers that have committed to setting up operations within the SEZ, with an anticipated investment of more than R4.3-billion in the economy, and another ten have shown keen interest.”

While the lockdown regulations because of Covid-19 delayed the project by several months, it also impacted on the disbursement of initial funds for site clearing and the start of implementing infrastructure.

However, extensive design work was done in the interim and construction teams have been on site since August, with significant earthworks completed over the past month.

By the end of August, more than 95 000 m2 of the main site adjacent to FMCSA’s Silverton assembly plant had been cleared, with more than 10 500 m3 of top soil hauled or stockpiled for construction.

The TASEZ board developed a comprehensive recovery plan with all key stakeholders to ensure that the project meets the targeted deadlines for the bulk infrastructure to be completed and the top structures to be built.

“Ford is confident that most of its suppliers will be able to take occupation of their facilities as planned during the first half of 2021, owing to the commitment of the appointed contractors,” notes Berry.

Moreover, the TASEZ board, on which Ford is represented, aims to create community development projects through this initiative.

“Employment, skills development and creating opportunities for individuals, as well as small, medium-sized and micro enterprises from the surrounding areas is an integral part of Ford’s commitment to empowering South Africans to create a brighter future for this country, and the TASEZ is built around this concept to uplift and empower the local communities,” Berry explains.

The TASEZ board is working closely with all the relevant stakeholders to facilitate this through community engagement frameworks with representatives from local government, provincial government, national government, FMCSA, the Eastern Cape-based Coega Developmental Corporation – as the agency responsible for the TASEZ project, as well as business forum representatives and community leaders.

Community liaison officers have also been appointed to engage with local community members to allow for direct communication.