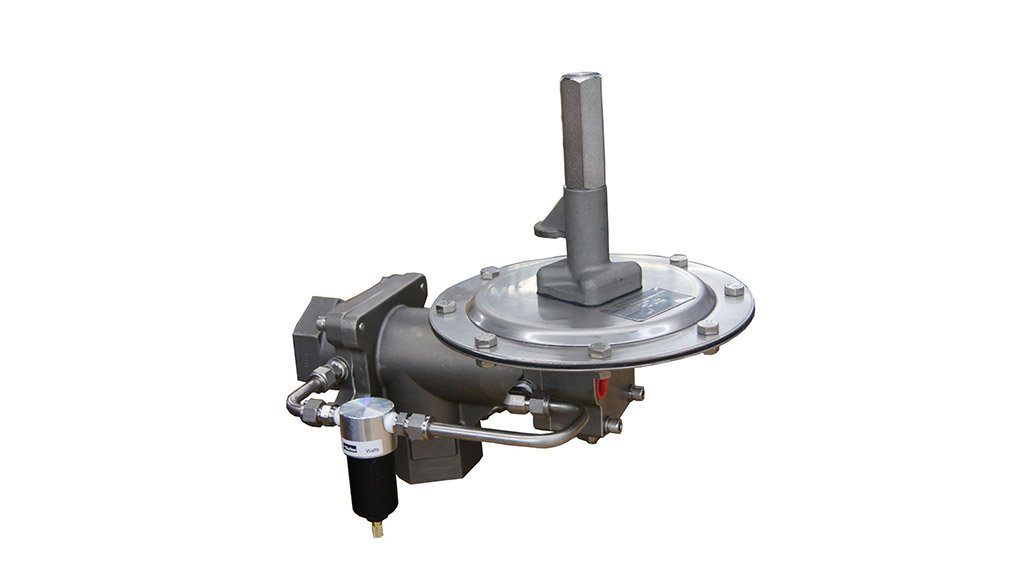 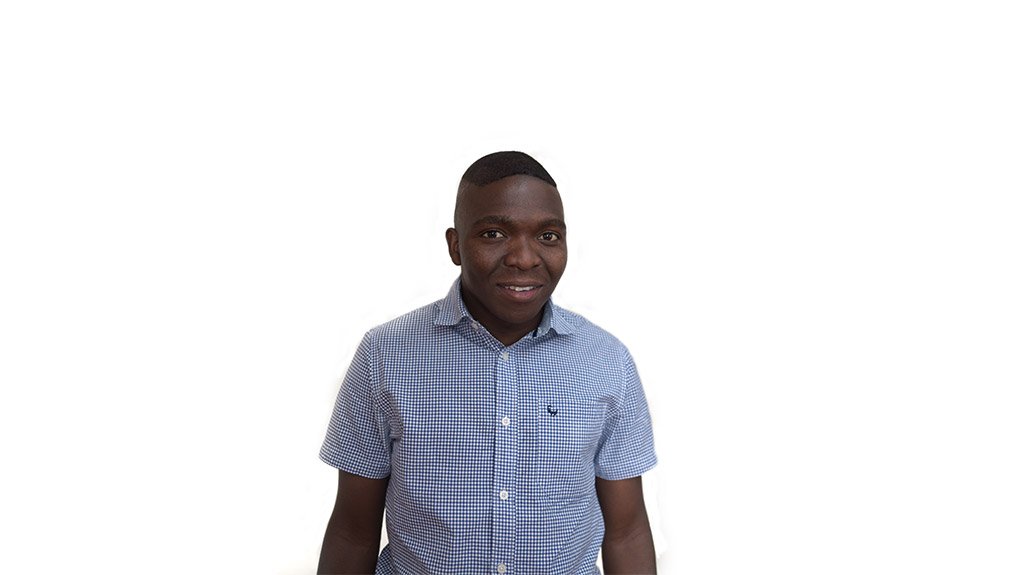 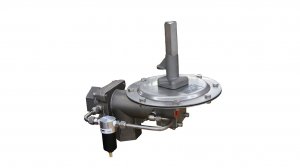 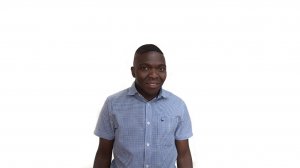 TANK BLANKETING Blanketing can reduce evaporation of the stored product and protects the tank from structural corrosion damage caused by air and moisture
LAVENDA SEKWADI Tank Blanketing is widely used in the chemical, pharmaceutical, food processing and petroleum refining industries due to its potential to improve safety

Tank blanketing is deemed one of the most effective ways of preventing fires in flammable liquid storage tanks by means of controlling the formation of explosive vapour or air mixtures above the liquid surface, according to industrial equipment supplier Energas Technologies.

Energas Technologies stresses that the threat of fires in flammable liquid storage tanks is not far-fetched. Fires can occur at any time for many reasons. It is vital to safeguard both human life and material assets from the destructive effects of fires. Tank blanketing valves provide an effective means of preventing and controlling explosions in flammable liquid storage tanks.

Energas Technologies process engineer Lavenda Sekwadi explains that blanketing can reduce evaporation of the stored product and protects the tank from structural corrosion damage caused by air and moisture. He adds that contaminants – that may enter the vapour space to cause product degradation – are prevented.

“It is a control practice that is used in the chemicals, pharmaceuticals, food processing and petroleum refining industries, owing to its potential to improve safety,” explains Sekwadi.

Energas Technologies states that the operational principle of the blanketing valve is simple; a blanket of inert gas in the tank’s vapour space prevents atmospheric air from entering the tank. “Inert gas is admitted only during the inbreathing cycles. An inbreathing cycle occurs when liquid is being withdrawn from a tank or when vapours condense in the tank as a result of a decrease in temperature. The amount of inert gas required for a specific application is dependent on the maximum inbreathing demand and the maximum emptying rate,” he says.

Nitrogen is the most commonly used gas for blanketing, because, as Sekwadi explains, it is inert, available and relatively low-priced. “Other gases such as carbon dioxide or argon are also used on occasions. However, carbon dioxide is more reactive and argon is generally more expensive. The selection of an inert gas for a particular process is based on several properties, including flammability, non-contamination, chemically inactive, non-toxic, availability of large quantities of use and cost effectiveness.”

Typically, a blanketing valve is mounted on top of a storage tank along with a pressure/vacuum vent and an emergency pressure relief vent. The blanketing valve provides primary vacuum relief for the tank. It opens and supplies gas to the vapour space when pressure decreases to the valve’s set point.

Since the failure of an inert gas poses the danger of a fire, a flame arrester can be mounted upstream of the pressure vent to prevent fire propagation into the tank. An emergency pressure relief vent should be considered for the relief of excessive pressure in the case of fire in accordance with the API 2000 safety standard.

Tank blanketing has always been a staple in Energas Technologies’ range of safety products. The leading supplier of high-end and specialised equipment to the oil and gas industries in Southern Africa has stocked Protectoseal’s range of blanketing valves for the past 12 years.

In 2016, Energas added Protectoseal’s Series 10 2" tank blanketing valve to its range, which provide capabilities that the existing Series 20 1" cannot offer in larger flow applications. The Protectoseal Series 10 2" tank blanketing valve boasts a host of key features and benefits. The valve is specifically designed for tank blanketing and its pilot-operated design offers a very tight operating band. It has the most compact design and fewest external connections of any other pilot-operated valve on the market. With uptime in mind, it is also field serviceable.

Sekwadi concludes that safety systems, especially systems for prevention of fires in flammable liquid storage tanks, are of paramount significance, and it is always advisable to source products of this nature from reputable suppliers.