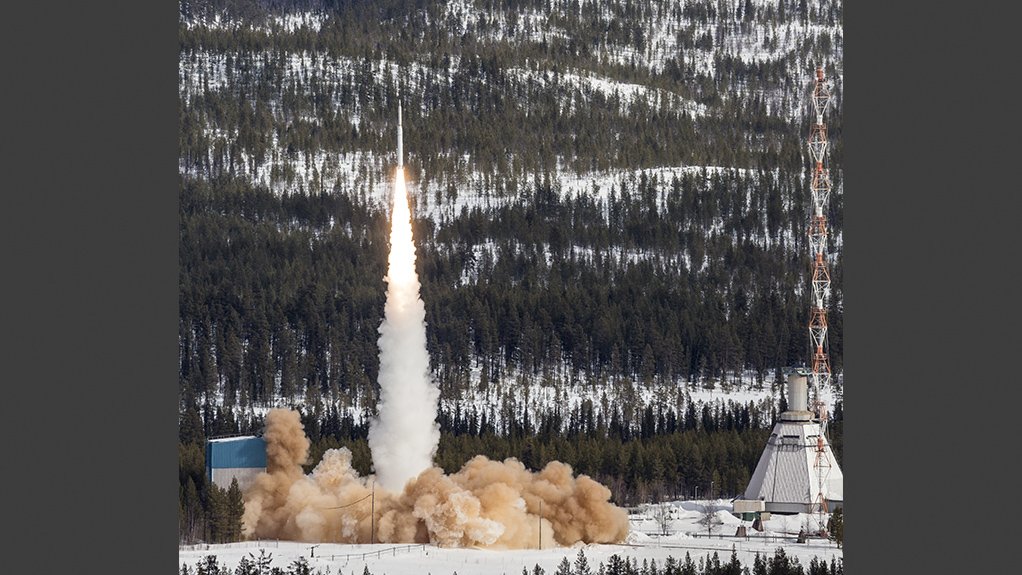 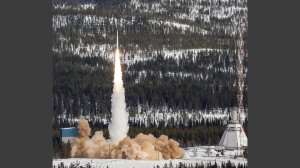 A study undertaken by business development agency LTU Business on behalf of the northern Swedish regional space development programme RIT2021 has forecast that the space research, development, industrial and launch cluster in and around the town of Kiruna could double in size over the next ten to 15 years. This would increase the number of institutions, agencies and enterprises active in the cluster to between 50 and 70, and result in a directly-employed workforce of 1 000.

Kiruna is the most northerly town in Sweden. It is the site for the Esrange Space Centre, the Swedish Institute of Space Physics, and the Department of Space Science of the Luleå University of Technology, as well as various space sector enterprises, most notably the State-owned Swedish Space Corporation (SSC).

“New technology enables easier and cheaper access to space, transforming the industry from having been exclusive to expensive national initiatives to becoming a market for virtually anyone and everyone with interest and ambition,” highlighted RIT2021 project manager Johanna Bergström Roos. “This enables the space sector to expand both academically and commercially, and creates opportunities for small businesses to contribute, compete and grow in.”

In October last year, the Swedish government announced that a small satellite launch capability would be created at the Esrange Space Centre. Becoming operational in 1966, the centre, which is located above the Arctic Circle and is now operated by SSC, has hitherto launched suborbital sounding rockets and high altitude balloons. Establishing a satellite launch capability at Esrange would probably make Sweden the second country in Europe (after the UK), and the first in the European Union, to have such a capability from its home territory.

Phase 1 of the Esrange Space Centre upgrade programme has already been completed. This involved the creation of a testbed for new rocket technologies. “The new testbed provides a platform for the European and global space sector to develop next generation rocket technologies, and the needed infrastructure for launching small satellites,” pointed out SSC CEO Stefan Gardefjord. “Sweden will become a launching State, providing a capability of great importance for research, technology development and expanded international cooperation.”

Already, German rocket manufacturers Isar Aerospace and Rocket Factory Augsburg have set up operations in the Kiruna area. And support for space business development in the area, especially small and medium-sized enterprises, is being provided by the Aerospace Cluster Sweden and the European Space Agency Business Incubation Centre. Despite its remote location, Kiruna (also the site of a major iron-ore mine, which was the cause of the town’s foundation at the start of the twentieth century) has excellent infrastructure, and benefits from the ameliorating effects of the Gulf Stream current that originates in the Gulf of Mexico and crosses the North Atlantic.