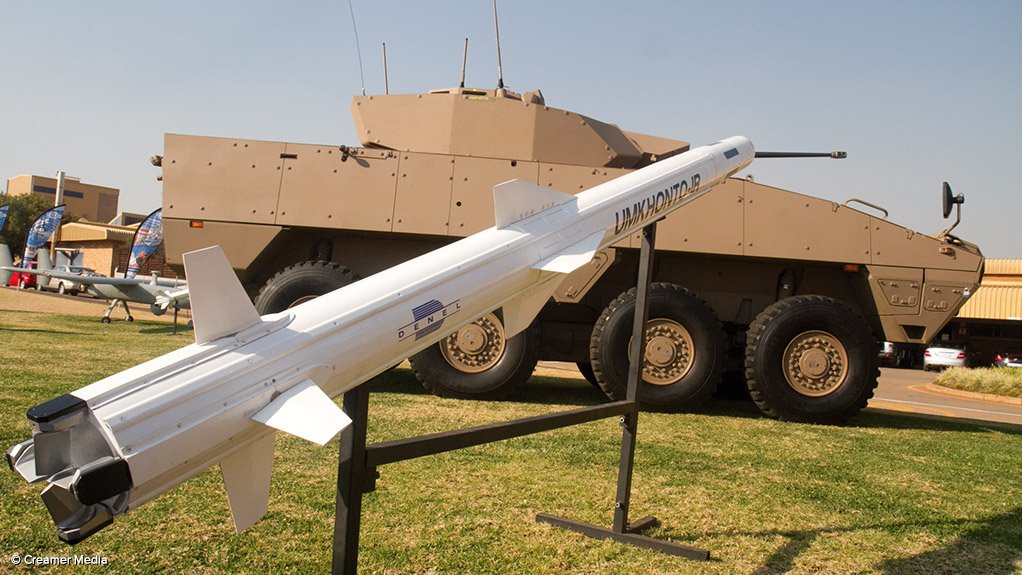 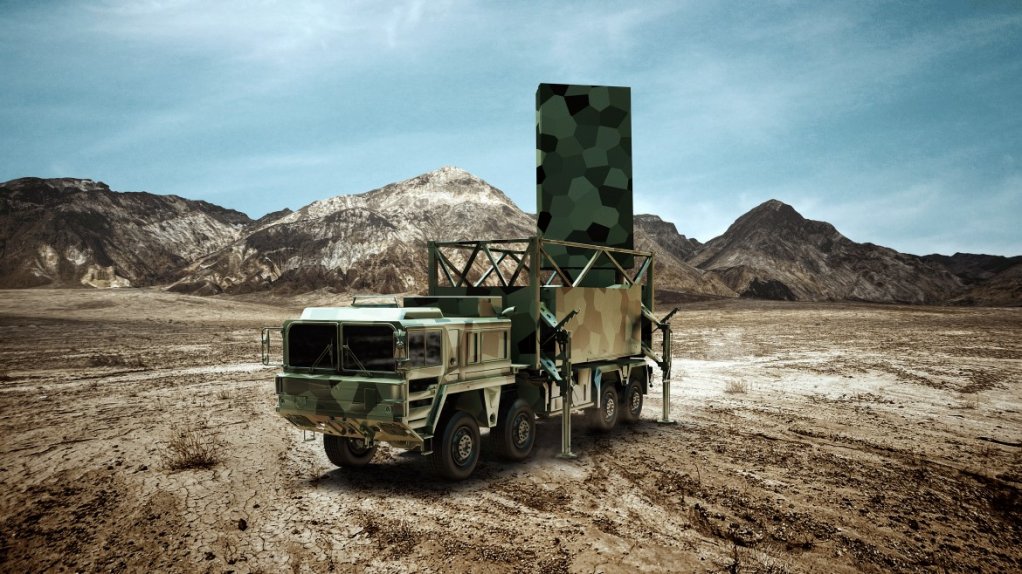 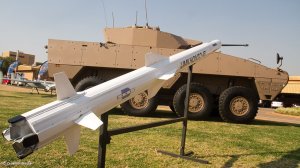 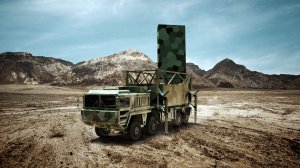 This development is, in a sense, a spin-off of the acquisition of the Saab Gripen fighter by the South African Air Force. During that programme, he explained, the two businesses learned to trust each other.

In the defence media briefing, in Centurion, at which he announced the integration of the two systems, Rosén described the result as a "comprehensive solution, combining Swedish high-tech with South African high-tech. Two standalone, really, really good systems, combined into one system."

Saab is targeting Africa as a future growth market for both its defence and civilian security products and systems. Currently, according to an international defence market survey, Africa accounts for only 2% of the global defence market. But the Swedes are in no hurry. "We start small [in Africa], we have a long-term approach," he told journalists.

Regarding the continent, the group has identified "three centres of gravity": Southern and East Africa, West Africa and North Africa. "Today, we only have our feet firmly on the ground in Southern and East Africa," reported Rosén. "We base ourselves in South Africa and find our way into Africa from here." The company has enjoyed good growth in the region in recent years.

For Africa, the group is offering air, land and maritime, as well as civil security, systems. Two key target areas are law enforcement and coastal surveillance and security. "We're looking at police forces, and at various coastal structures – coast guards and so forth."

The group has a major subsidiary in South Africa: Saab Grintek Defence. The Swedish parent holds 75% of this while the other 25% is black-owned, giving it a broad-based black economic empowerment status of Level 3.

The Saab group itself had sales of 27-billion Swedish Krone last year (about $3.19-billion or R45.84-billion). It has 14 700 employees worldwide and 100 customer countries. "Saab is more and more converting itself into a global company," stated Rosén. "A global leading security and defence company. Basically, we go from satellites to submarines and everything in between."