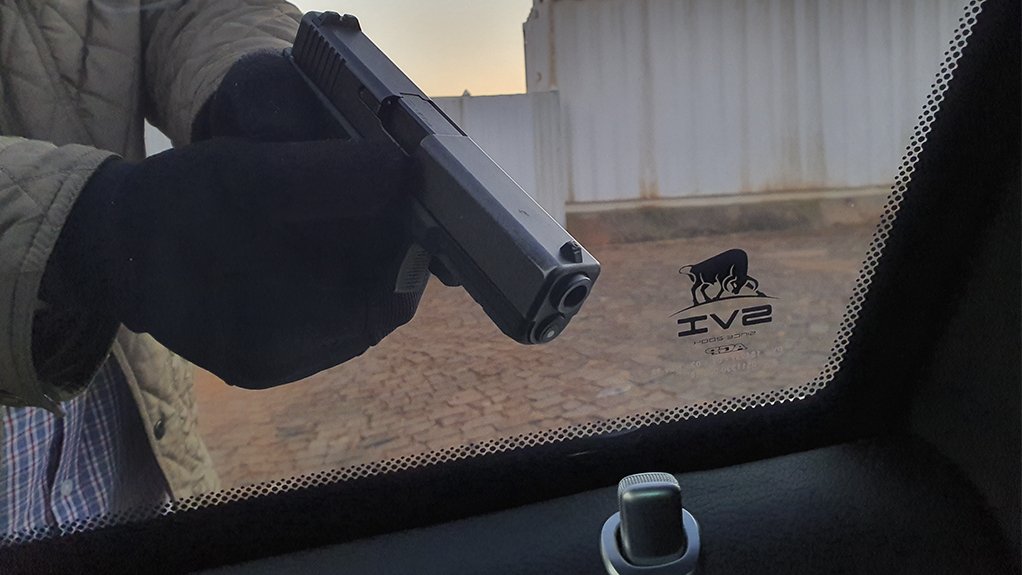 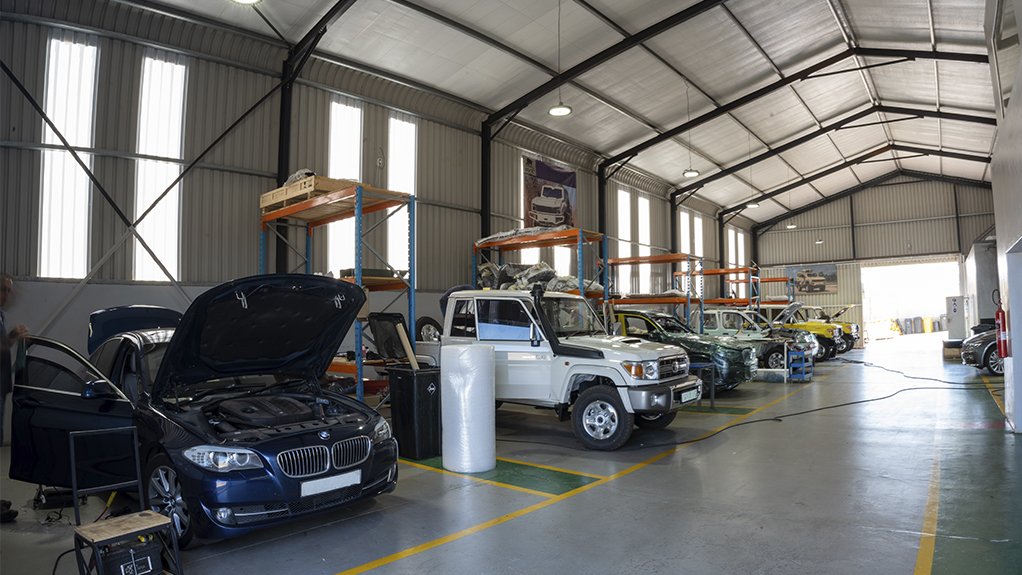 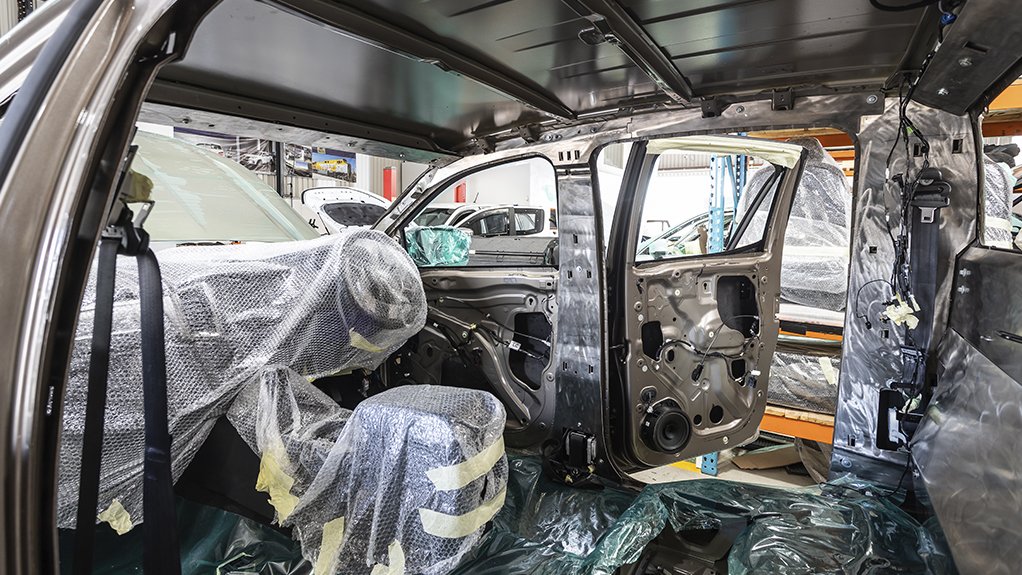 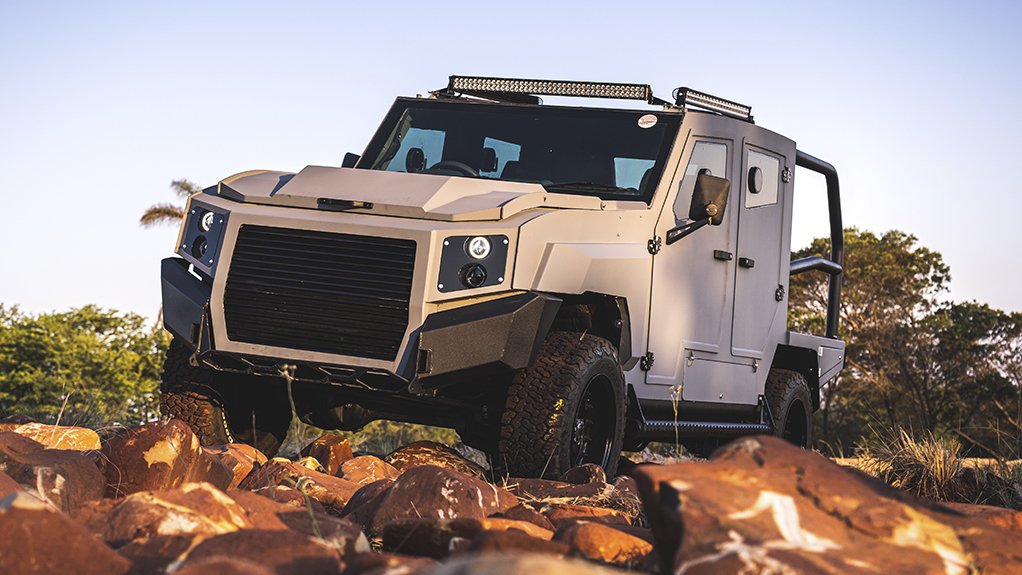 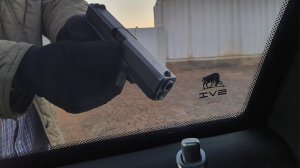 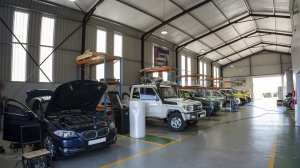 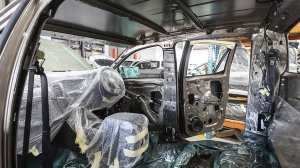 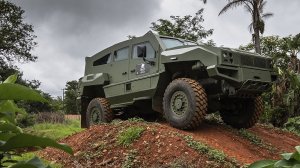 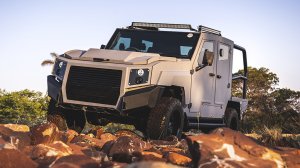 Crime is on the increase and Covid-19 has not helped, particularly as the pandemic has pushed up unemployment figures.

The country’s rising crime is reflected in a surge in the sale of Special Vehicle Innovation Engineering’s (SVI’s) armoured vehicles, as well as the sheer amount of enquiries about its products, says business development manager Nicol Louw.

“With our vehicles, you won’t be afraid to go out at night.”

CEO Jaco de Kock says an armoured vehicle is the new ultimate luxury, as it provides freedom of movement.

“Think of it as an added safety feature, like automated braking systems or airbags.”

SVI produces armoured vehicles for the local and international markets, for both civilian and military use, according to SVI chairperson Benny Jiyane.

Civilian vehicles (including those sold as security vehicles, high-value goods movers or escort vehicles) are available in B4 or B6 protection.

In simple terms, B4 offers protection against a handgun, and B6 against assault rifles, such as an AK-47.

Buyers can also opt for discreet protection, where almost no-one would be able to guess the vehicle is armoured, versus the less expensive nondiscreet option.

De Kock says the recent uptick in business at SVI has, to a large degree, flowed from security firms – especially those operating on mines.

“It seems as if illegal miners are growing increasingly bold. They are heavily armed and not afraid to shoot at security vehicles patrolling the mining area.

“Demand from security firms for goods movers and escort vehicles is also increasing. We have seen a tremendous increase in demand for vehicles safeguarding the transport of goods.

“This has happened in conjunction with the increased uncertainty around Covid-19.”

On average, SVI produces between ten and 20 vehicles a month – sometimes 30 – compared with five to six a month last year.

“Sometimes we get a large order, typically from a security firm, and then we have to produce a big number of vehicles in a few weeks,” notes De Kock.

The increase in private buyers has been buoyed by increasing attacks on small business owners, typically driving around with large sums of money, he adds.

SVI has also seen growth in vehicle rentals from its ready-to-use fleet. This fleet is typically used to transport celebrities or visiting politicians.

“The popularity of our new products, such as the Max 3 armoured personnel carrier, has also helped us to increase production numbers,” says De Kock.

“The Max 3 is ideally suited for deployment on mines. It is built on a Toyota Land Cruiser chassis and uses its very reliable engine, which means it can be serviced like a normal vehicle at a Toyota dealership.

“This vehicle forms a big part of our future, as it can also be used by the military.”

Military products include the Max 9 armoured personnel carrier, which not only offers protection from gunfire, but also blast protection.

SVI employs 40 people, including eight engineers. (Both Louw and De Kock are mechanical engineers by training.)

Local content on an SVI vehicle is around 60%, says De Kock. The curved armoured glass is imported from South America, with the ballistic steel coming from Sweden.

Looking ahead, De Kock says a new focus for the company is growing its presence in Mozambique on the back of the large gas find there.

“Building large orders on the same vehicle platform is, however, much easier and quicker. As the market becomes aware of what we do, we hope for more of this type of business going forward,” says De Kock.

He adds that military work tends to be feast or famine, but that it also forms a pivotal part of the company’s future ambitions.

Apart from armoured vehicles, SVI also produces a variety of other products, such as an armoured guardhouse with air-conditioning and a return-fire hole. It can also be expanded to add a bathroom and/or kitchen.

“This guardhouse – which can be completely mobile – provides the security guard with options when confronted with someone hostile,” explains Louw.

SVI has offices in Cape Town and Pretoria, and has just opened an office in Mozambique.

A previous contract in Mozambique included armouring 100 locomotives, with trains often stopped in this Southern African country for the diesel they carry.