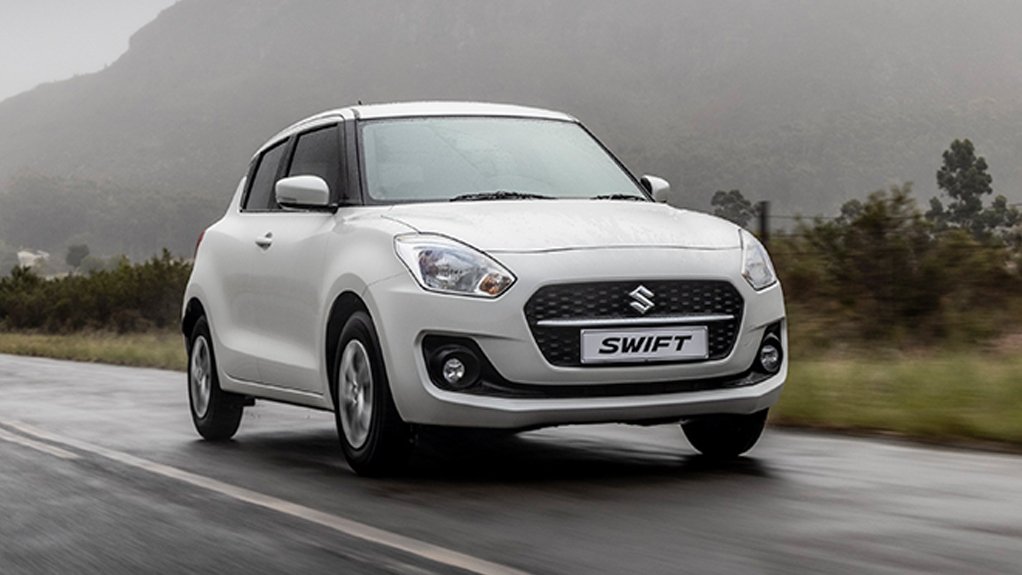 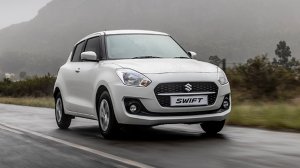 This is a new all-time sales record for the brand, entrenching it firmly in third position on the domestic market’s new-vehicle sales podium, behind Toyota and Volkswagen.

The brand’s network of 84 dealers set an all-time high of 3 460 vehicle sales in July, giving it a hat trick of new sales records in the past three months.

The Suzuki fleet and government sales team also outperformed expectations and delivered 1 274 Suzuki cars, sports-utility vehicles and Super Carry bakkies to fleet customers, setting a new record of their own along the way.

“The demand for the Suzuki brand has never been this high,” says Suzuki SA dealer sales manager Henno Havenga.

“The demand for our vehicles is growing every day as word spreads about our vehicles’ durability and fuel efficiency.
“At the same time, we have tweaked our product offering, adding more value to existing models – such as with the Ertiga – and adding more affordable versions of popular models, such as the Jimny GL manual and auto models.”

The Swift remains the star of the Suzuki show, welcoming 1 521 buyers to the family in July.

According to Havenga, Suzuki SA has nearly doubled its sales every year for the past three years.

Comparing the period from January to June, 2020, with sales still heavily affected by the national lockdown, Suzuki had sold 6 605 vehicles. In the following year, also measured until June, Suzuki hit a new mid-year record of 12 670 units, and by the same time this year, Suzuki had already sold 22 468 vehicles.

“While we celebrate every sale, our focus remains firmly on ensuring that we give every customer the same level of service that we have become known for,” notes Havenga.

“This applies to owners of the most affordable S-Presso, to fleet buyers who purchase several hundred units at a time,” says Havenga.

For the year ahead, Suzuki SA says it will further expand its dealer network to meet customer demand and it will introduce new models and new variants to existing model ranges.