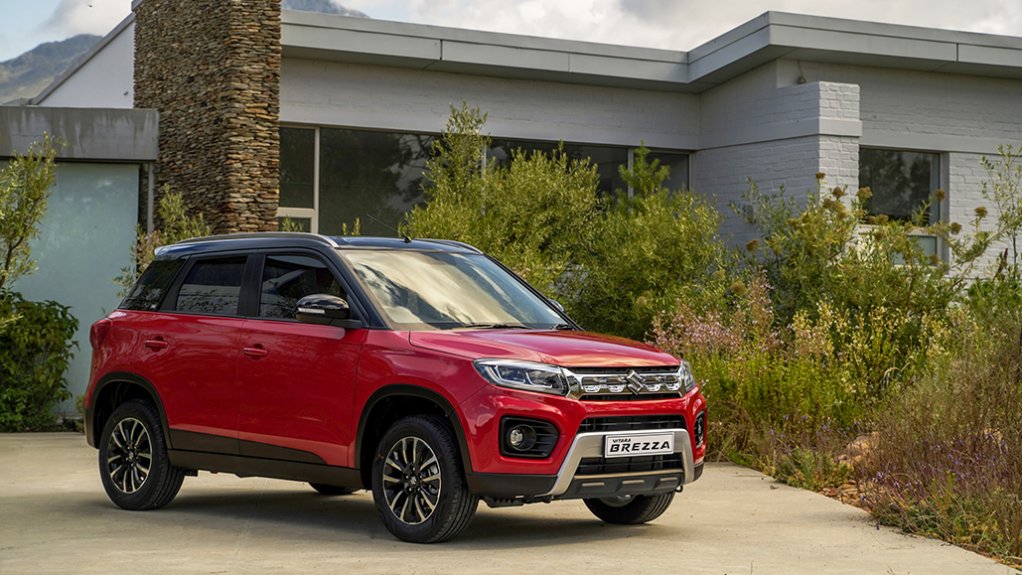 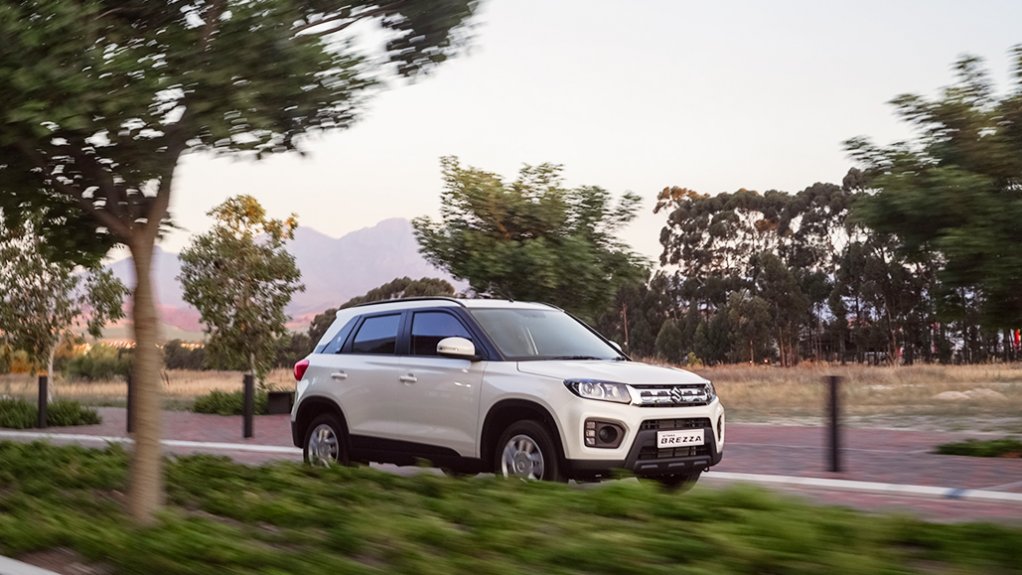 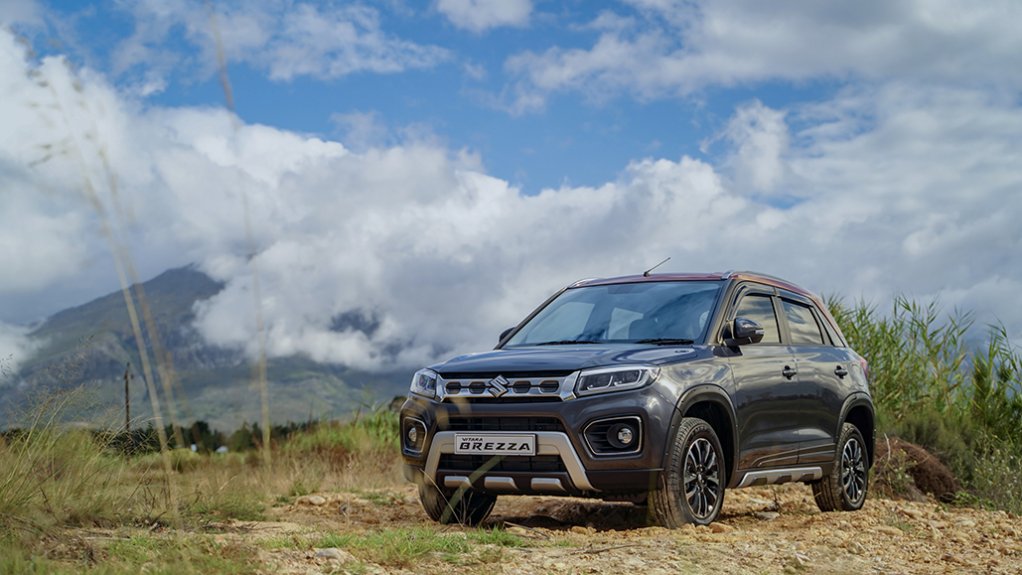 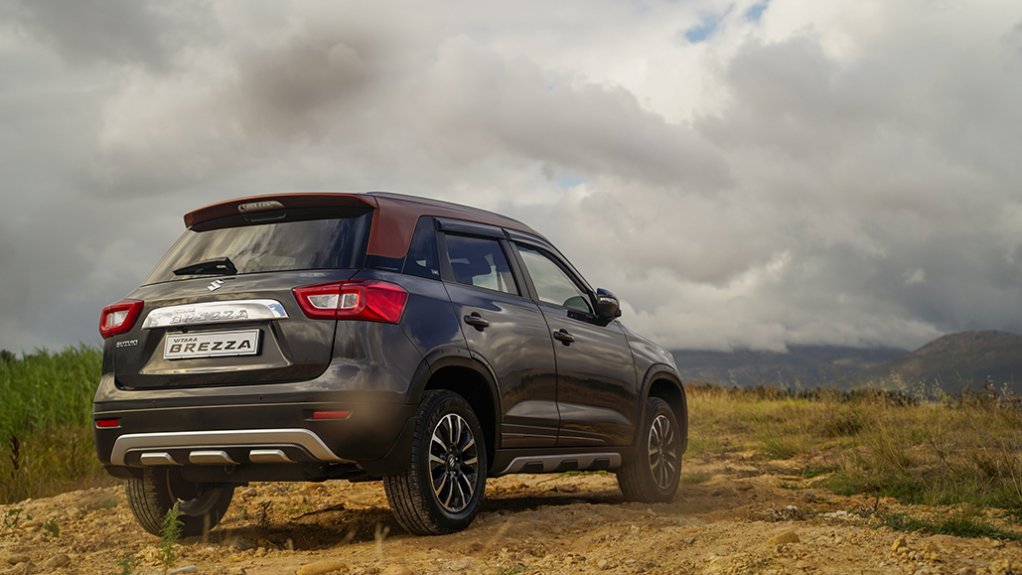 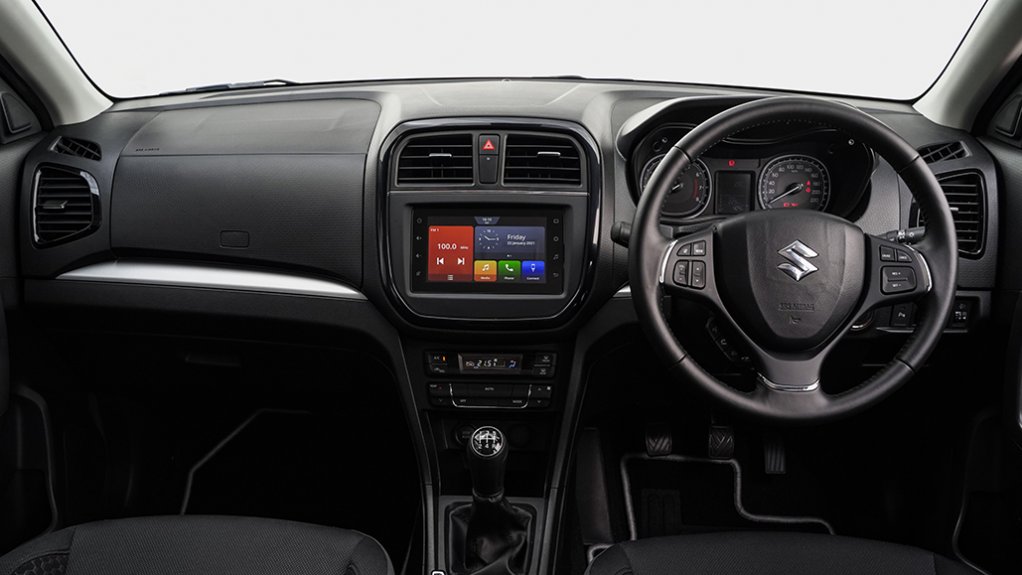 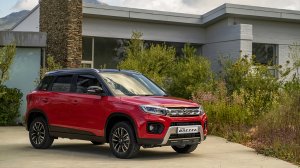 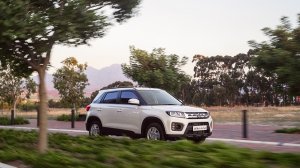 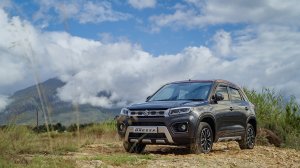 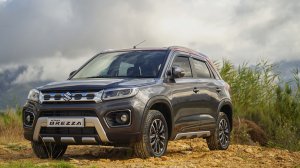 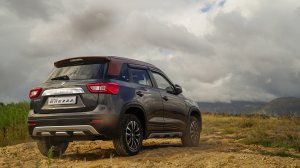 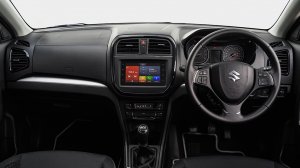 The Vitara Brezza was first introduced in India in 2016, with an upgraded model that arrived last year. It has since become the most popular compact SUV in that country, accounting for 23% of segment sales and 11% of all SUV sales, across all categories.

The Vitara Brezza is not to be confused with the Vitara. The lower-cost Brezza, aimed at the entry-level SUV market, will slot in above the Ignis and below the Vitara, which remains a more premium SUV offering with more space and more powerful engines.

Since the addition of a petrol engine in 2020, the Brezza has gained appeal as an export model, says SASA, with the vehicle soon to be available in 18 countries outside India, with 12 of these in Africa.

South Africa is the first country on the continent to receive the Brezza.

SASA believes the Brezza fills a gap in its product offering that existed in the R244 900 to R309 900 price range.

The Brezza is available in two specification levels, namely GL and GLX, and with a choice of manual or automatic transmission.

A seven-inch touch screen infotainment system is standard across the range. The system is fitted with Apple CarPlay and Android Auto, and also displays images from the reverse camera.

Bluetooth, an auxiliary input and a USB port are also standard, while all models allow the driver hands-free control of the phone interface by using steering wheel buttons or the voice command system.

In the GLX model, the steering wheel is leather clad and there are additional interior lights in the foot well, glove box and the luggage compartment.

The GLX model also adds a centre armrest for the front occupants and a push-button starter.

In addition, the top of the two glove boxes are air conditioned, allowing the occupants to cool their drinks and snacks while driving.

All Brezza models have the same safety features. Active safety systems include antilock brakes with emergency brake-force distribution and brake-assistance, airbags for the driver and front passenger, pre-tensioners and force limiters on all seatbelts, and Isofix-mountings for child seats.

All models also have a high-mounted stop lamp, a rear window-demister and a rear wiper with integrated washer as standard.

The Vitara Brezza range is fitted with the same engine that can be found in the  Jimny, Ertiga and Ciaz.

Competitors include the Ford EcoSport and Hyundai Venue. SASA believes, however, that the Brezza has a price advantage of between 12% and 15% on these models.