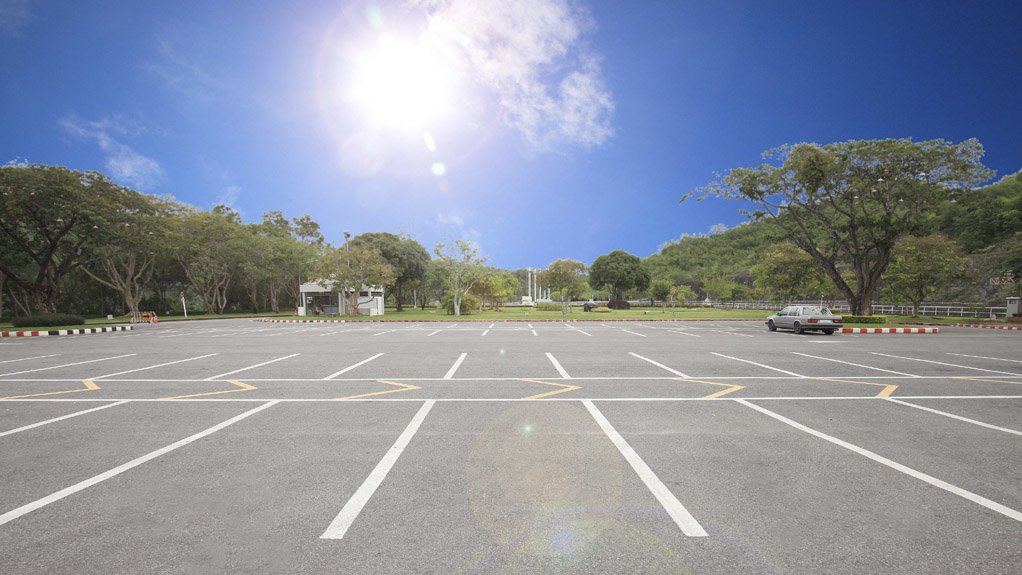 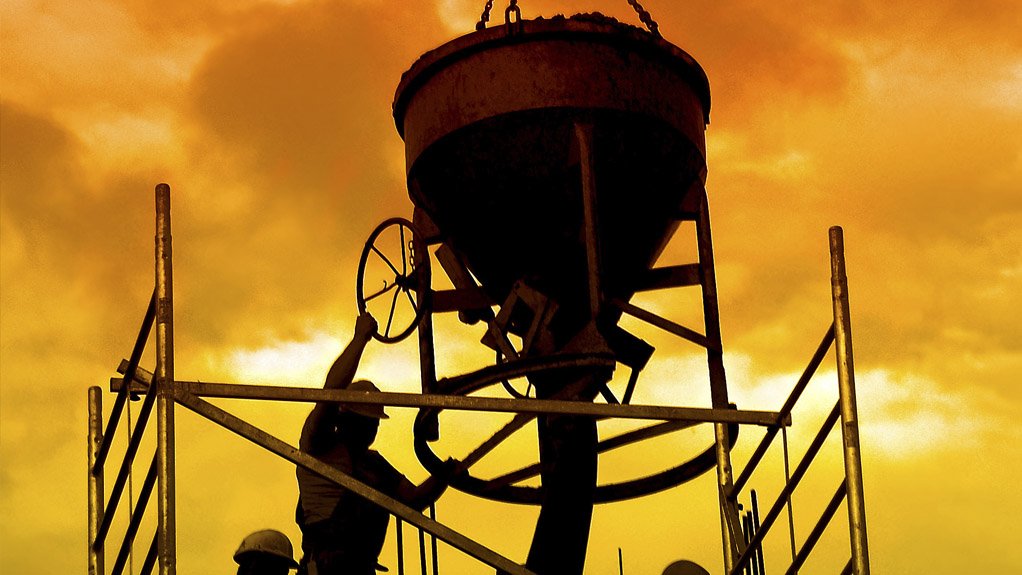 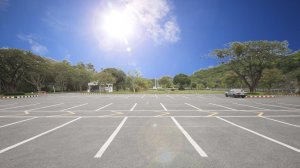 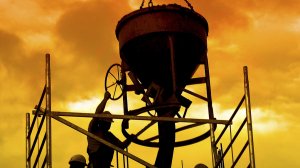 Being active in reducing energy consumption, The Concrete Institute (TCI) notes that concrete is a cost-effective material with low embodied energy and is, therefore, important in contributing to the sustainability of South Africa’s infrastructure.

Embodied energy is the energy consumed by all of the processes associated with the production of a building, from the mining and processing of natural resources to manufacturing, transport and product delivery. It is measured in terms of the carbon dioxide (CO2) – a natural, colourless and odourless greenhouse gas that is emitted when fossil fuels are burnt – emissions produced or emitted during the production of the material.

TCI notes that sustainability of structures is usually expressed or assessed in terms of either embodied energy or embodied carbon expressed in CO2 equivalents (CO2e) and consumed energy.

Identifying a structure’s embodied energy is important when considering concrete’s durability long term. Additionally, low maintenance and reusability have very positive economic effects, and concrete structures have optimal energy performance with associated positive effects on whole-life energy use. TCI indicates that, using concrete wisely contributes to sustainability and by incorporating some of the benefits of concrete, companies can save both money and resources during the life of the structure.

TCI MD Bryan Perrie notes that using concrete wisely can mean using cement extenders which have a dramatic effect on reducing the CO2e/t of cement as well as adding benefits ranging from better workability of fresh concrete through to more durable, impermeable concrete. The institute points out that these materials are generally secondary products, which may end up in landfills if not used by the concrete industry.

Additionally, the use of other industry secondary products results in waste minimisation, therefore, saving in landfill space. The use of cement extenders has a positive environmental impact such as reduced production of clinker, which means less CO2 emissions.

Perrie adds that, concrete is a locally manufactured material eliminating the need for imports and transportation requirements. Further, cement factories are generally located close to their raw material sources. Sources of aggregates and ready-mix plants can be placed close to the areas of demand, therefore, reducing transport-related energy consumption.

He mentions that there are unlimited possibilities for finishes when concrete is used. Concrete finishes can be designed in a range of colours and a multitude of textures. In effect, the finish is created during the construction stage, rather than applied later as a separate operation.

The use of concrete as a final finish means no other finishing activities such as painting, tiling or coating are required. This saves energy and materials at construction stage and also reduces future maintenance costs.

Another advantage of concrete is the light colour. The two primary benefits include reduced lighting energy consumption and a reduction in the heat island effect in urban areas. The light colour of concrete provides a safer environment and also reduces lighting demand. Also, in urbanised parts of the world, the towns and cities are generally hotter than the rural areas surrounding them. This is known as the urban heat island effect. Therefore, the lighter the surface colour, the more solar radiation it will reflect, and the less heat it will retain.

“Although cement is so widely used, it still only accounts for about 5% globally of man-made CO2 emissions,” says Perrie.

Air pollution is also an increasing problem in densely populated areas with traffic-related pollutants including volatile organic compounds and nitrous oxides. The use of titanium dioxide (TiO2) in the surface of concrete elements can improve the air quality near the structures.

Perrie explains that, the TiO2 results in the conversion of harmful compounds such as nitrogen monoxide and nitrogen dioxide into relatively harmless nitrates when exposed to ultraviolet light and also visible light.

This process has been demonstrated on concrete block paving in Belgium and a concrete overlay in France with demonstrated reductions in mono nitrogen oxides of about 20%.

Concrete carbonates during its life absorbs CO2 from the environment. TCI explains that this process is generally very slow and, while it is harmful to reinforced concrete as it promotes the corrosion of steel reinforcement, steps are taken during design and construction to reduce carbonation of the concrete as much as possible during the planned life of the structure.

Concrete is a versatile material that can be designed and proportioned to meet a range of requirements. TCI strives for sustainable structures and considers all issues during the design and construction of a building or structure.