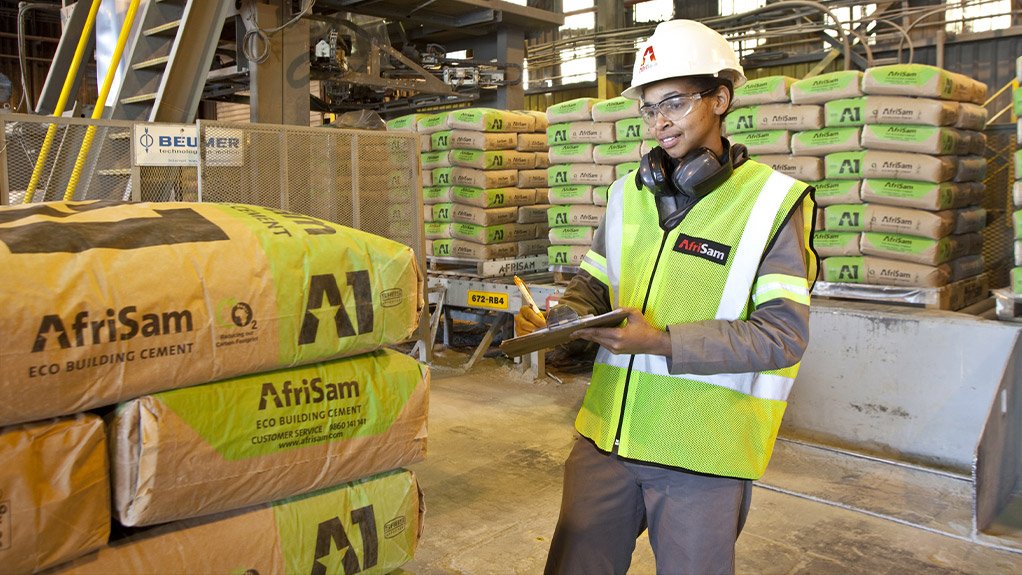 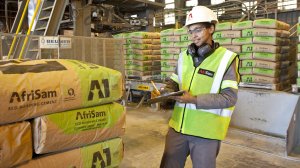 Having made an early start to its sustainability journey, AfriSam’s roadmap to the future makes it an environmental leader in the cement sector today.

It has been almost 30 years since AfriSam published its environmental policy – the first among its peers. Since then the company has set the standard in terms of sustainable business practices in cement production, including its mitigation of emissions and its energy-efficiency achievements.

“We recognise the right of present and future generations to an environment that is not harmful to human wellbeing,” says Hannes Meyer, cementitious executive at AfriSam. “This drives our commitment to continually improve our environmental performance and to positively contribute to sustainable development.”

With the energy-intensity of cement manufacturing, and with most of South Africa’s electricity being coal-fired, AfriSam has made reducing energy consumption – and hence carbon emissions – a strategic priority. It has pursued this goal over many years and on many fronts, according to Meyer. Among the areas where the company has made strides is cement milling, where considerable energy is consumed.

“We were the first cement producer in South Africa to install a vertical finishing mill, which took place at our Roodepoort plant in 2009,” says Meyer. “This saved 30 to 40% of electricity consumed per tonne of product in this process.”

It also retrofitted some of its open circuit ball mills with high-efficiency separators, making the mills much more efficient by feeding the coarse material back into the mill while the finer material exits as final product. This increases the capacity of the mill while reducing the energy consumed, and hence also the carbon emissions associated with electricity production.

AfriSam’s emission monitoring became significantly stricter and more effective some 20 years ago, when AfriSam installed online monitoring systems at its kilns. These systems generate results in real time, and allow detailed data to be reported monthly to the environmental authorities.

“This is a worldwide trend in the cement sector, where stringent controls are in place and emissions are closely monitored 24 hours a day,” he says.

He notes that AfriSam was also the first in South Africa to retrofit a cement kiln with a sophisticated bag filter system in 2004, replacing the less efficient electrostatic precipitator. By 2012, it had installed this technology at all its kilns. This allows the company to run at levels as low as 10 milligrams of dust per cubic metre.