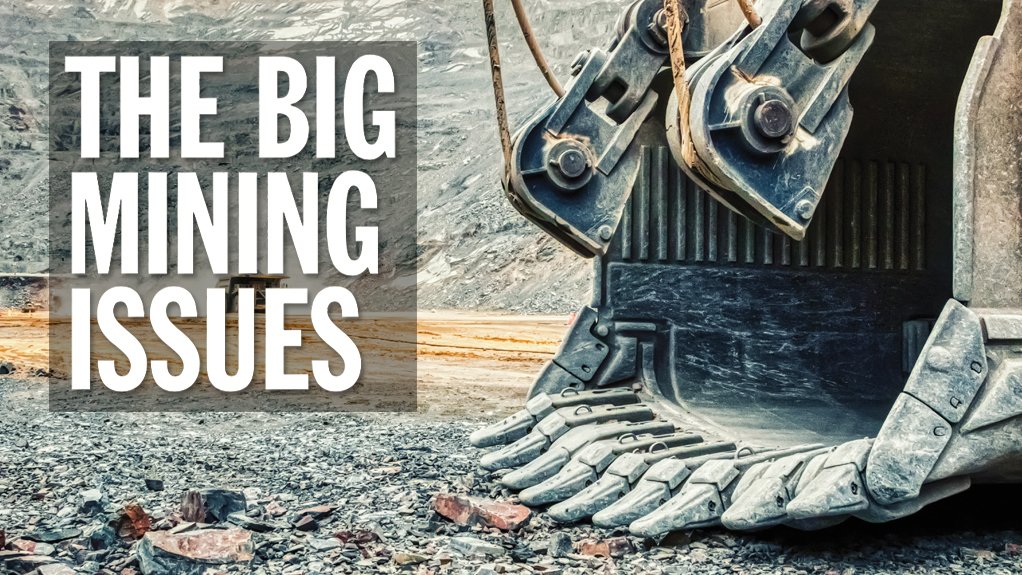 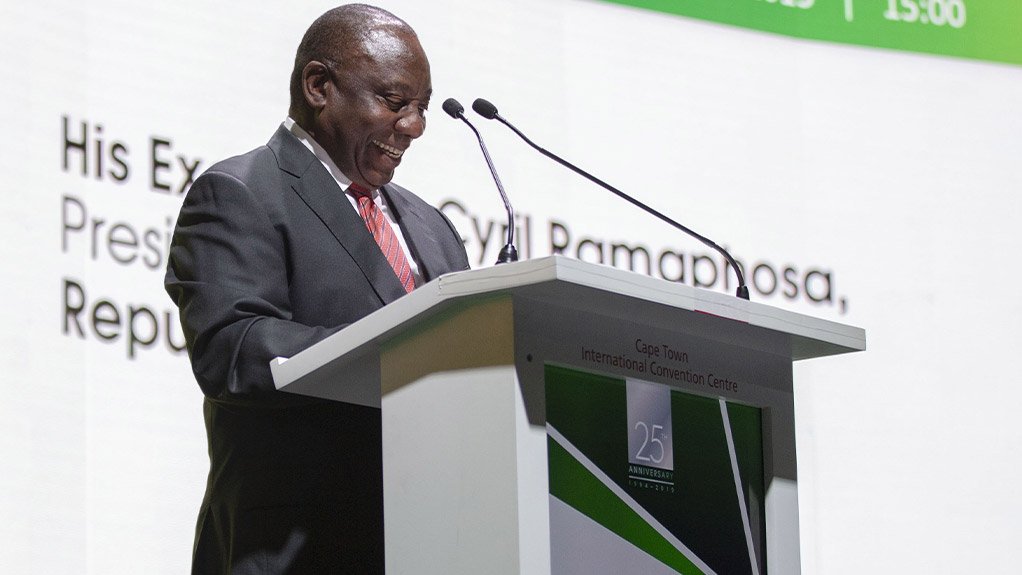 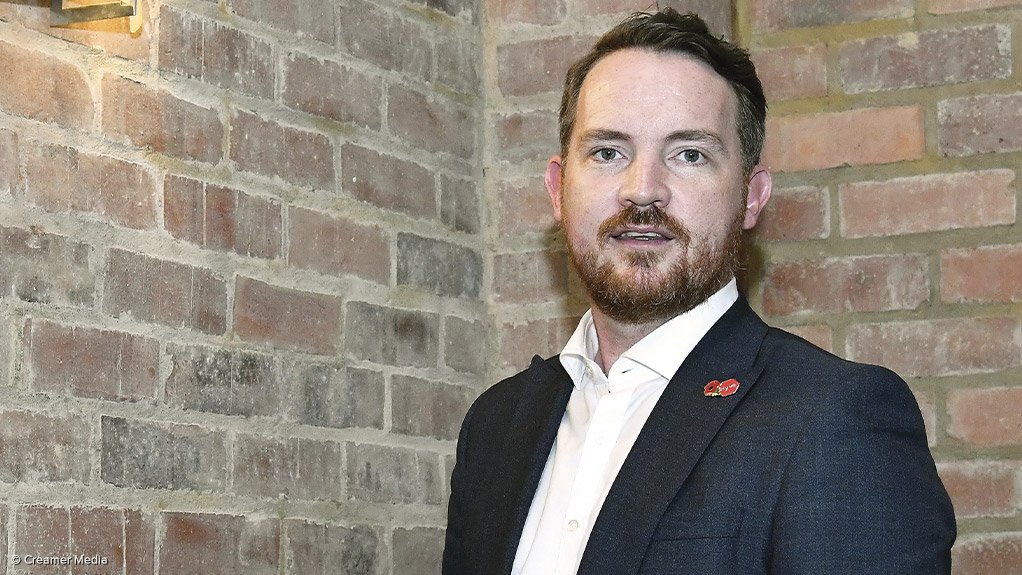 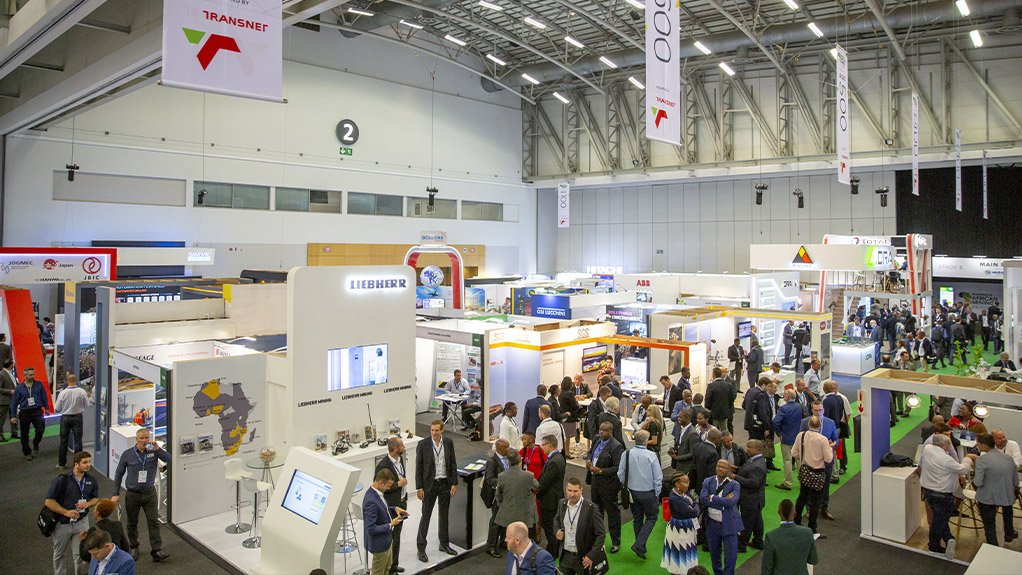 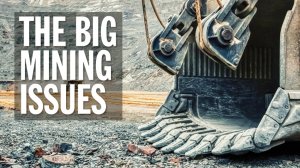 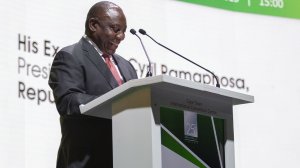 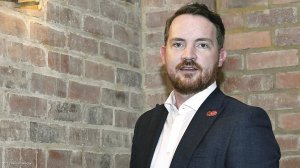 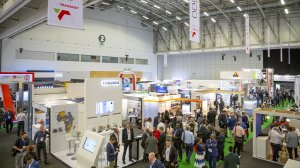 The organising team of the 2020 iteration of the Investing in African Mining Indaba notes an increased appetite for engagement within the African mining sector, particularly for discussions around sustainability.

Media company Hyve Group content head Tom Quinn says this is evidenced by the “tangible change” in the way that extractive industries are now doing business, with expectations around the manner in which business is carried out key to ongoing capital investment – the phenomenon dubbed environmental, social and governance (ESG) investing.

Speaking to Engineering News & Mining Weekly, Quinn explains that ESG investing is “fast becoming” part of the DNA of financial institutions. In essence, it is a twenty-first- century form of risk management, he notes, adding that this is motivated by pressure from investors and millions of people who hold capital or pension funds.

“It is now absolutely necessary for mining companies to have ongoing engagement with their investors and with the communities in which they operate in order to mitigate the risk of investor or community backlash from a lack of sustainable practices,” Quinn emphasises.

This drive towards conversations on sustainability, he adds, “shows that mining companies want to sustain communities and provide employment”.

And, it is for this reason that the twenty- sixth edition of the Indaba, which runs over four days next month, intends to continue offering “high-quality and carefully researched content to meet the sector’s needs, generate new ideas and address current challenges”, Quinn states.

In addition to sustainability in the mining value chain, he notes, navigating the legal and regulatory frameworks of many African countries is a topic of increasing relevance, as is workforce health and safety.

“Given global growth in demand for lower- carbon electricity, the whole area of battery metals is of immense importance right now, and we return with our dedicated Battery Metals [Investment] Day during the Indaba week,” Quinn comments.

The Battery Metals Day will touch on subjects including the electrification of society, the energy transition and the lowering of the global economy’s carbon footprint.

In terms of operating practice, one of the big growth areas, he tells Engineering News & Mining Weekly, is the set of challenges and opportunities presented by the Fourth Industrial Revolution (4IR), which is reflected in the Indaba’s content this year.

“Pulling the industry into the digital economy is no mean feat, and the pace of technological change is sometimes so fast that it can seem daunting and difficult to get a handle on,” Quinn says.

Owing to this, the Indaba will have two days devoted to the future-facing Mining 2050 content stream. The programme for the Mining 2050 offering will be discussed under the theme ‘Optimising growth in 4IR’. Key topics include green and sustainable technology, waterless mines, artificial intelligence, robots and job creation, using blockchain technology for sustainability, and mitigating digital risk.

This year’s Indaba will build on the 2019 edition in terms of high-level government participation, Quinn says, while also focusing on investment in the digital economy of mining through its offering of numerous new additions to the programme.

According to Quinn, the GC Forum, or “legal indaba”, provides a platform for the mining lawyer community to connect and discuss the growing expectations placed on the mining GC by board members and investors.

According to the Indaba’s website, strengthening portfolio management, examining falling productivity against increasing costs, and even discussing merger and acquisition updates in the market, will also feature on the forum’s programme.

The forum will be held on February 6 in partnership with Africa Legal.

Around the topic of safety, in particular, Exxaro Resources CEO Mxolisi Mgojo will be part of 4IR-focused panel discussions and will likely speak about Exxaro’s ‘digital twin’ approach. Through the use of this technology, Exxaro is able to replicate, through a virtual copy, a mine’s physical assets, which can then be used to analyse data and monitor systems.

The 2020 Indaba will also see resource nationalism and investor risk as a main stage topic, where sector leaders will be analysing and assessing exposure in current African markets and possible strategies to mitigate risk.

Out of Africa The event next month will also boast a strong representation from the US, Quinn says, adding that it “ties into the Africa programme that the US administration is driving”.

US Export-Import Bank (Exim) president and chairperson Kimberly Reed will be attending the Indaba and delivering a keynote address.

Exim last year authorised a direct loan of up to $5-billion to support the export of US goods and services for the development and construction of an integrated liquefied natural gas project in Mozambique.

On this basis, Quinn is hopeful that a delegation from the Africa Export-Import Bank will be attending, especially as the African Continental Free Trade Agreement is set to boost both the South African and African economies.

With regard to the representation of Ministers and other high-level government officials, 30 Ministers globally have confirmed they will be speaking at the upcoming event, with South Africa’s Mineral Resources and Energy Minister, Gwede Mantashe, due to open the event.

Leading mining countries, such as Mauritania and Senegal, in particular, are expected to send large delegations headed by the Minister of Mines and will also be working with the Indaba organisers on creating a country-focused session.

Hyve aims to continue the Heads of State line for 2020 and is working on a few jurisdictions joining the Indaba at Presidential level.

Higher Education, Science and Technology Minister Blade Nzimande and Trade, Industry and Competition Minister Ebrahim Patel are set to join Mantashe on stage and will be discussing the way the departments work together on driving sustainable socioeconomic development in South Africa through the mining and energy sectors.

An invitation to attend was also extended to South Africa President Cyril Ramaphosa.

With regard to numbers, this year’s Indaba is expected to attract about 7 000 delegates, and an increased global Ministry representation, increasing from 37 last year to 39 this year.

An invitation was extended to newly appointed Eskom CEO Andre de Ruyter, considering that, according to Quinn, Eskom, stable electricity and the abundance of coal are “all integral issues for South Africa’s mining industry”. He says that De Ruyter “would be a vital voice” at the Indaba.

Further, Quinn tells Engineering News & Mining Weekly that there are “at least two excellent reasons” that make Africa an exciting and worthwhile investment destination for global investment: quality of next-generation talent and quality of natural resources.

“Many of Africa’s countries have an engaged and innovative population of young people who are brimming with energy and ideas, and simply seek the opportunities which the global mining industry can create,” he comments.

According to Quinn, with global society embracing digitalisation and increasingly relying on lower-carbon energy sources for mass electrification, the building blocks of battery metals, for example, can be found in African countries such as South Africa, the Democratic Republic of Congo, Zambia and Zimbabwe.

This, he says, presents a huge opportunity for global investors to stake a claim in 4IR through developing Africa’s resources.