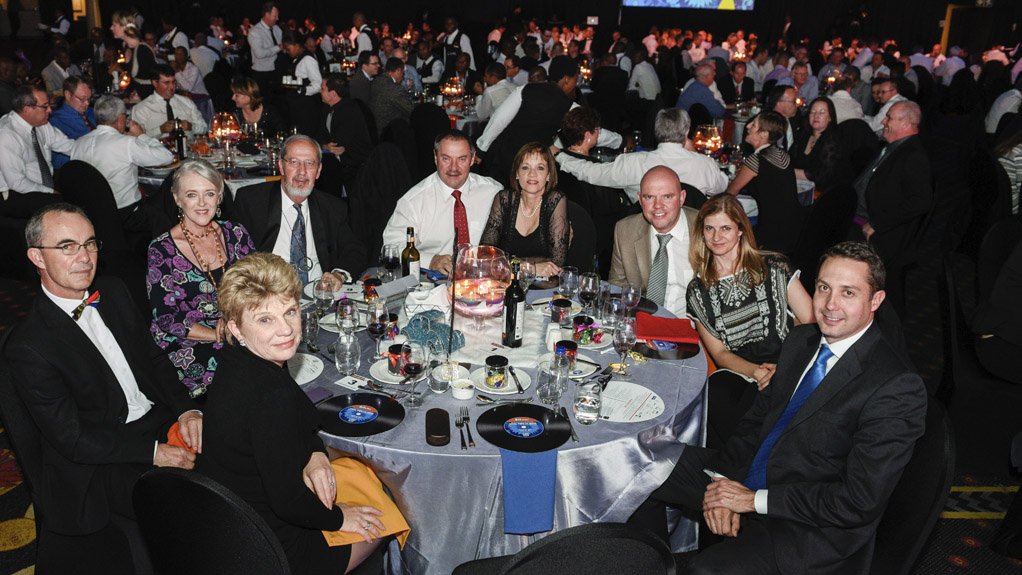 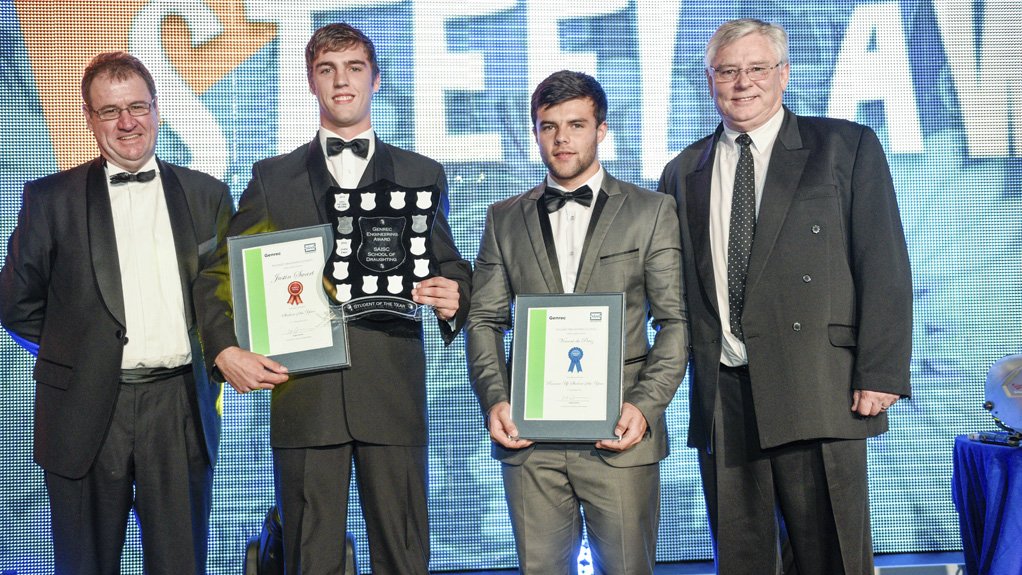 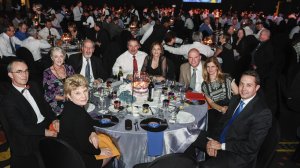 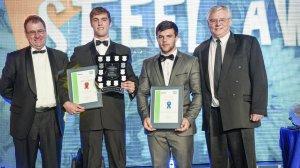 This year, the Southern African Institute of Steel Construction’s (Saisc’s) focus has been on ensuring that steelwork is sourced locally to save the local steel industry.

“From July 2015 to December 2015, it was observed by financial publications and steel benchmarking websites that the effects of the depressed commodity cycle still influenced the steel construction sector. This put enormous pressure on the mills, as imports from China continued to grow and prices dropped dramatically.

“It is well documented that this is one of the reasons the mills applied for upstream tariffs of 10% across most of the products that our fabricators use. The global concern is subsidised exports and massive excess capacity from China,” says Saisc CEO Paolo Trinchero.

He explains that, while from January to June this year, prices from exporters in China began to increase and supply, in some instances, was curtailed, the workload, however, did not improve substantially, leaving margins under pressure, which is expected to continue into 2017.

South Africa’s gross domestic product for 2017 is expected to remain low, which means that steel consumption will remain under pressure. Trinchero notes that, in the past, it was only large projects that could improve the outlook and that localisation played a significant part in doing so.

“If we are able to tap into infrastructure projects in South Africa and neighbouring countries, and export to countries where Chinese exports incur high duties, we might be able to grow a little in 2017. If we all support our local industries and encourage State-owned enterprises to implement designation, we should see a gradual improvement in 2017,” he adds.

Saisc has spent a significant amount of time on lobbying across many local government departments and institutions. Saisc has also been involved in the designation of powerlines which translates into State-owned power utility Eskom buying powerlines and equipment from local manufacturers.

As a result of such designations, Saisc has made considerable progress in ensuring that there is space for local downstream manufacturers to apply for tariff protection on finished goods.

Trinchero notes that, thus far, the designation of fabricated structural steel and its subsequent localisation, along with many other products manufactured by Saisc’s subassociations, is still pending.

The institute has assisted many such associations, including the Steel and Engineering Industries Federation of Southern Africa, the Manufacturing Circle, the South African Capital Equipment cluster, Pressure Vessel Manufacturers, the Association of Steel Tube and Pipe Manufacturers, the Southern African Metal Cladding and Roofing Association, the South African Wire Association and others, to ensure that the entire steel construction industry is working together to apply for downstream tariffs on finished goods and to work with the Department of Trade and Industry (DTI) on designation of products.

Saisc has received ongoing support from the DTI, the Economic Development Department, the National Treasury, the South African Revenue Service, the Industrial Development Corporation and Eskom.

Meanwhile, Saisc has taken note of a number of companies cutting back on staff and training in 2016.

Trinchero adds that the industry desperately needs more projects to stabilise the project pipeline and get training back on track. The Saisc Steel Academy was, therefore, launched in 2015, with experienced professionals to transfer their knowledge to industry.

“If we are going to fight for our place in the world steel construction market, we must continue to train and develop our human capital.”

This involves downstream tariffs, designation and localisation, compulsory codes and standards and working with other associations on cross-cutting issues, such as labour, electricity, transport costs and competitiveness, he adds.

“We need a number of interventions to keep our manufacturing industry and we need to work together to achieve this,” adds Trinchero.

Saisc and International Steel Fabricators are representing their members on government’s Steel Price Committee, formed in June 2016, where they are continuing to participate constructively to raise areas of concern and alert it to unintended consequences.

Trinchero adds that recent noteworthy projects in the industry include the new bridges on the N2 in the Eastern Cape and the Beijing Automotive Industry Group’s plant in Coega, in the Eastern Cape. A number of transmission line projects have also been awarded by Eskom.

“We have spent a great deal of time on steel framed buildings and bridges, renewables and the oil and gas industry of late and hope there will be some project breakthroughs soon.

“We have seen some positive signs of growth with some large projects being announced with a significant localisation requirement. We hope this trend continues as it is imperative that our industry has work,” concludes Trinchero.