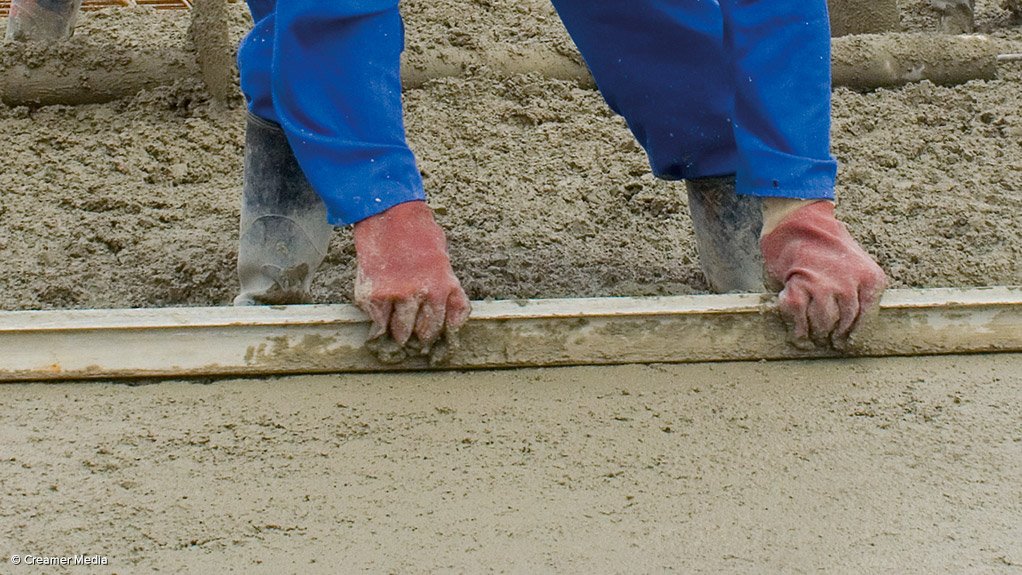 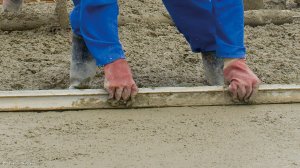 The Construction Industry Development Board’s (CIDB’s) small and medium-sized enterprises (SME) conditions survey for the second quarter has confirmed the “woeful state” of the South African building and construction industry.

Building confidence decreased to 30 index points, from 33 in the first quarter, particularly as building activity slowed even further. CIDB construction industry performance project manager Ntando Skosana on Tuesday noted that, “with the exception of a marginal uptick at the end of 2018, general builder (GB) sentiment has trended downwards since the beginning of 2017”.

Across the grades, GBs in Grades 3 and 4 experienced the sharpest drop in sentiment – from 40 to 30 index points.

Although Grades 7 and 8 builders registered an uptick in confidence, it was still relatively low at 29, as activity growth in the segment remained under pressure.

Across the provinces, Gauteng was the only province where GB confidence declined, from 44 to 19 index points.

However, according to Skosana, despite upticks in the other provinces, confidence remained below the respective long-term average.

She added that the building activity indicator suggested that all provinces were experiencing a severe shortage of building work, most notably in the Western Cape.

Civil Engineering (CE) confidence, meanwhile, fell from an already depressed 31 index points, to an all-time low of 26, which was “concerning” as it implied that nearly 75% of respondents were dissatisfied with prevailing business conditions.

Overall, all the grades registered a decline in confidence.

Similar to GBs, the drop was most pronounced among CEs in Grades 3 and 4, where business confidence was now at 33 index points, the survey found.

Across the provinces, the Western Cape was the worst performer, with a drop in confidence to an all-time low of 18 index points.

According to Skosana, the marked deterioration in sentiment among CEs in the Western Cape was largely driven by weaker activity growth.

Overall, the results of the CIDB’s SME business conditions survey pointed towards a continued and broad-based weakness in construction activity during the second quarter of the year.

“In addition to poor demand currently, there is no sign within the survey data to suggest that activity will improve over the short term,” Skosana concluded.