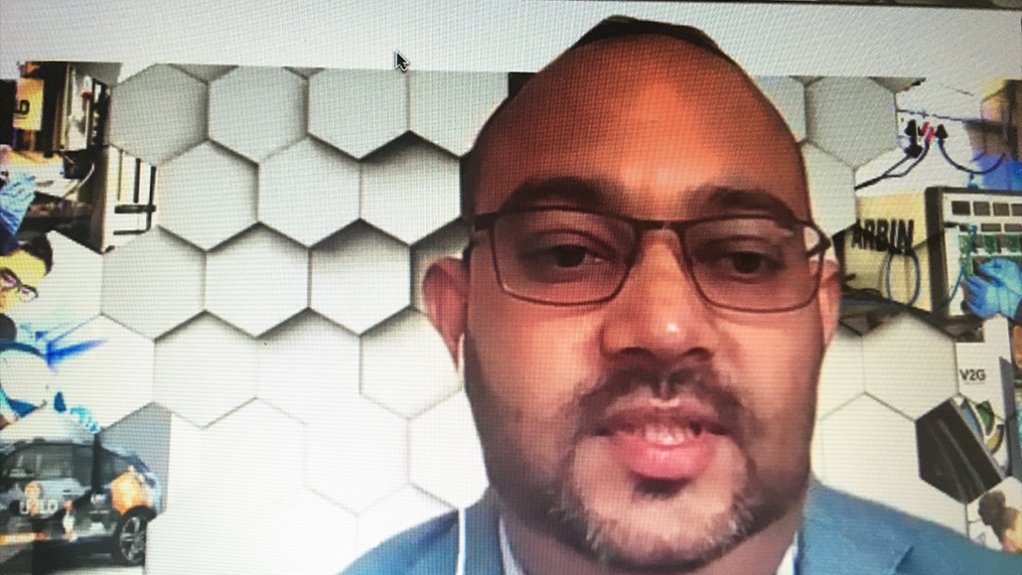 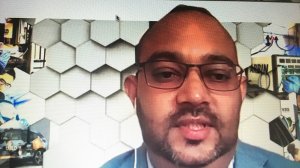 “It should be clearly defined, incentivising multinational original-equipment manufacturers [OEMs, or vehicle manufacturers] to invest and drive local manufacture.”

Such support should spur on growth in related industries and the supply chain, adds Parmar.

“It will have a knock-on effect.”

The uYilo eMobility Programme was established in 2013 as a multistakeholder, collaborative programme focused on enabling, facilitating and mobilising emobility in South Africa. uYilo is an initiative of the Technology Innovation Agency, an entity of the Department of Science and Innovation.

Another factor that will spur on the EV market and EV manufacturing in South Africa will be the lowering of import tariffs on EVs, which is currently 25% for vehicles from the European Union, compared with 18% for internal combustion engine vehicles from the same region.

Parmar says it is necessary to “level the playing”. While the issue is currently being addressed, he believes the process should be expedited.

He notes that a third supporting factor for the growth of EVs in South Africa should be a supportive energy system, especially from a regulatory and standards perspective.

“The energy sector should not be a barrier to the uptake of technology.”

Parmar believes it is possible to harmonise EV charging demands with the grid, and for EVs to eventually push back power into the grid.

“Once we address these issues we’ll see increasing consumer uptake and an enabling market for OEMs to introduce their products.”

South Africa has, to date, sold 5 011 traditional hybrid vehicles, says Parmar, with the Toyota Prius number one, at 1 170 units, followed by Lexus RX at 609 units, and Toyota Auris, at 448 units.

Toyota is the clear hybrid leader, followed by Honda.

Twenty-three hybrid vehicle models have been sold in South Africa, to date.

Ten plug-in hybrid models have been sold to date, with the BMW i8 in pole position, at 314 units, followed by Volvo XC90, at 198 units.

In terms of battery electric vehicles (BEVs), the BMW i3 leads with 422 units, followed by the Leaf at 94 units.

There are four BEVs available for sale from 2020. These are the BMW i3, the Nissan Leaf, the Jaguar I-Pace, with the Mini SE to launch in October.

* Parmar spoke during an EE Business Intelligence webinar on the electric vehicle landscape.