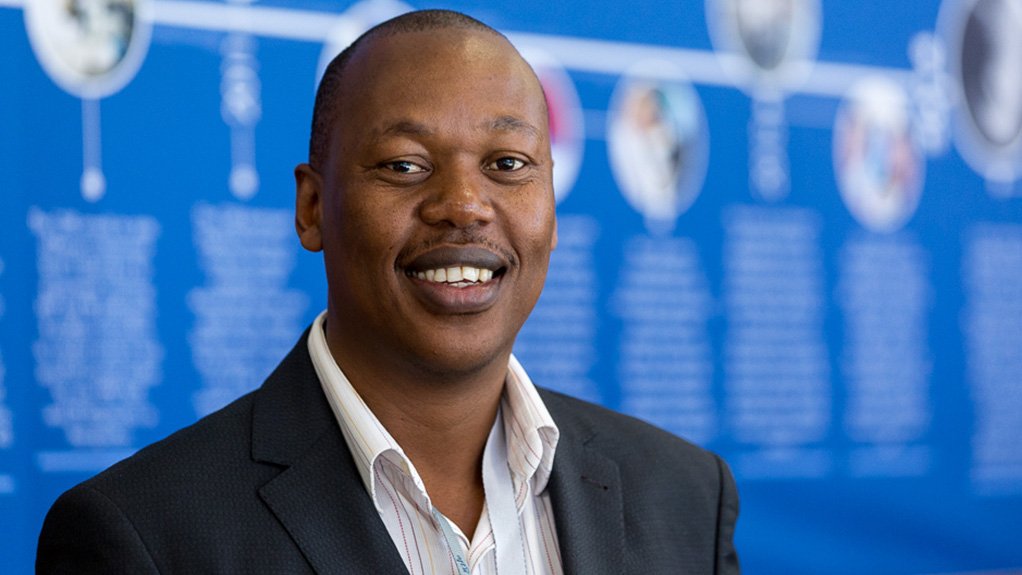 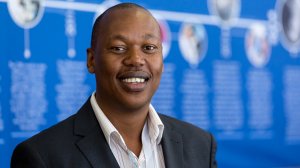 “The role of the NFTN, as an initiative of the Department of Trade, Industry and Competition, and a programme managed by the Council for Scientific and Industrial Research, is to endorse a competitive market within South African foundries. This will, in turn, lead to job creation,” says NFTN programme manager Sandy Majatladi.

The NFTN aims to provide support for local foundries through access to the market and relevant accreditation associated with valve localisation, as well as process efficiencies and product development.

It will also provide resources in the form of technical advice from advisers who have a vast metallurgical and foundry knowledge.

Fewer working hours during the higher levels of lockdown because of Covid-19 have, ironically, further supported the interventions of the NFTN, despite foundry industry operations having slowed down.

“During the pandemic, there has been an increase in terms of foundries that supply the local market. This increase was the result of the lack of imports when the borders were closed. This has shown that the South African foundry industry has the capacity and the capability to supply to the local market, specifically to the power and petrochemicals industries,” states Majatladi.

The localisation of pressure equipment in South Africa will present several benefits, including job creation and skills development. However, this localisation will also open a direct international market to sell pressure-equipment directive valves, which “will change the landscape of the buying market for South African foundries”.

Moreover, there is an increased security of supply to local original-equipment manufacturers (OEMs) and shorter lead times when pressure-equipment directive valves are manufactured locally, compared with importing them.

Once local foundries have a well-established upstream and downstream supply, and the production lines for valves and pumps, the NFTN will continue to provide support interventions through ensuring that the foundries become the primary producer of capital equipment such as valves and pumps.

“Since the drive to reduce imports stems from government, the NFTN will continue to play a pivotal role in ensuring that the gap between OEMs and foundries is reduced,” concludes Majatladi.