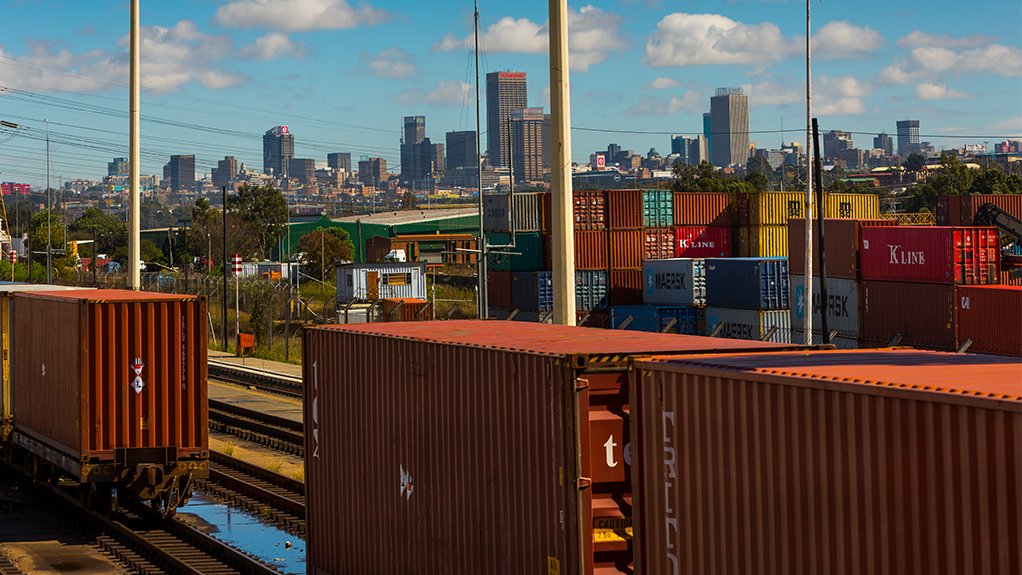 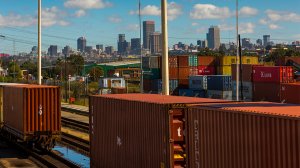 Global supply chain backlogs are showing no signs of easing and are likely to worsen for the rest of the year, leading to even higher prices of consumer and commercial goods in South Africa, warns Cargo Compass South Africa (SA) CEO Sebastiano Iorio.

“At the start of this year we were hopeful that trade bottlenecks would ease this year, but they seem to be getting even more severe.”

“Prices of consumer goods like electronics and clothing, including imported basic food products, are certainly going to keep rising, while commercial goods such as imported machinery, hydraulic pumps and computer chips, to name just a few, are not yet in short supply in South Africa, but could well be later this year,” notes Iorio.

“Shortages will have a significant impact on an already fast rising inflation rate.”

These shortages, in addition to rapidly rising freight charges, are all adding up to dramatic price increases in shipped goods.

“So far, South Africa has been much luckier than other countries,” says Iorio.

“The commodity cycle upswing has also created a strong rand, which has dampened the price of imported goods, so we have yet to experience all the inflationary price spikes seen elsewhere in the world. But our luck won’t last forever.”

Iorio says the freight rates of South Africa’s three biggest trading blocs, namely China, the US and the Eurozone, are all rising rapidly.

Shipping freight rates from Europe, from which South Africa imports industrial machinery, cars, basic foods, as well as fashion and technology, have risen about 33% over the past two years and show no signs of slowing down.

Imports from the US, such as specialised machinery, as well as healthcare and household goods, are likely to cost more in South Africa this year, notes Iorio.

Shipping rates for the US, which were traditionally higher than European and Asian rates prior to Covid, have risen between 35% and 40% over the past two years.

Freight costs have risen sharply because of higher oil prices, in part driven by the Russian invasion of the Ukraine, as well as the broadly synchronised reopening demand shock to global economies as Covid-19 eases.

Iorio says that trucker shortages, the world over and particularly in Europe, are also putting pressure on the supply of goods.

“Brexit has created extra red tape for UK truckers, slowing the movement of goods in Europe. And many of Germany’s truckers are Ukrainian, and have now left their jobs to fight for their country.”

There are also several Chinese ports, stretching from Shenzhen to Shanghai, that were recently shut down, reportedly owing to the re-emergence of Covid-19. This has added to the goods gridlock in the global economy.