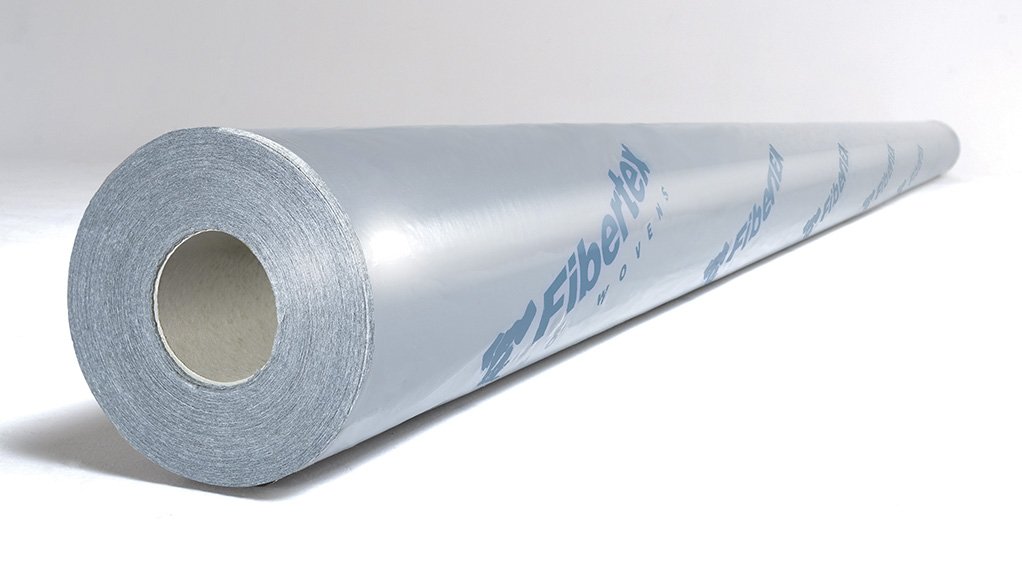 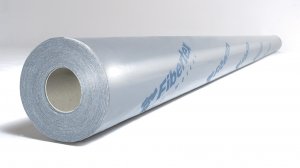 Construction materials supplier Fibertex geotextiles are used to stabilise the foundations of railway structures, enabling them to withstand the dynamic loads of high speeds and great weights of modern trains.

The Fibertex plant in Hammarsdale, KwaZulu-Natal, manufactures high-performance geotextiles for many applications, including the design, construction and maintenance of railway systems.

“Fibertex materials, which improve the reliability and performance of railway systems, have been designed to increase the bearing capacity of the foundation structure, which is extremely important when operating heavy-duty trains,” states Fibertex SA technical sales representative Joe Anderson.

“Freight rail formations for heavy loads consist of coal lines, with turnout formation and continuous track formation, and normal freight lines. Although these two formations are similar in design, there are notable differences. The turnout formation is more complex, as these areas are where locomotives and coal carts stand and change direction, which means the track needs to carry high static or standing loads.”

Anderson notes that maintenance of rail track structures includes the lifting of rails, sleepers and ballasts, with highly specialised equipment and the removal of the formation below, with an excavator that operates at precise lengths.

“This procedure involves the removal of the Findrain drainage systems, high density polyethylene (HDPE) geocells and the Fibertex F range heavy weight geotextiles. The base layer is then compacted to required specifications with a heavy drum roller and once the required compaction has been achieved, typically, a layer of F1000M geotextile is placed on the base and a Findrain is installed on either side of the formation to manage all drainage requirements. HDPE geocells are placed above the F1000M geotextile and filled with a highly specified aggregate, 15 mm to 19 mm for example, which is specifically crushed for rail applications.”

He adds that the formation is then filled with the selected backfill (G1 and G2 road materials) and compacted to the required specifications, after which Troxler tests are conducted. The sleepers, ballast and rail tracks are replaced, using specialised machinery and stamping completes the process. This operation normally commences at about 02h00 and must be finalised by 07h00, when the track is reopened for business.

On a coal line, the track formation does not have HDPE geocells, but a F750M geotextile is used on the base layer. Standard freight rails often use a 310 g or 270 g nonwoven polypropylene geotextile. The staple fibre nonwoven manufacturing technology of the Fibertex range of geotextiles allows this product range to achieve higher mechanical properties at lower grammage.

Findrains are recommended in areas where the ingress of water into the base layers is a problem. At container and other depots, the formations are similar to a turnout formation, as trains stand for long periods of time.

Fibertex geotextiles F-1000M are designed for use in building and construction works for separation, filtration, drainage, protection, stabilisation and reinforcement. Fibertex geotextiles have many characteristics suitable for environmental protection, including resistance to most alkalis and acids, organic solvents and degreasing agents. This polymer material is ultraviolet stabilised, is non-toxic and also resists electrolytic attacks, fungi and rot.

Fibertex F-40 Detection is a separation geotextile, which is placed between the subsoil and the bearing layer when installing new rails. This material enables the monitoring of subsoil settlements to predict and plan maintenance of the structure. Monitoring is made possible through aluminium strips in the geotextile, every five meters. These strips are detectable using georadar systems, which provide railway managers with insights into potential strip displacements caused by subsoil movement.

Benefits of these strips include being able to predict future problem zones, to improve railway safety, reduce maintenance and renovation costs and avoid erosion damage.

Fibertex also manufactures FiberRails ST – a material that is applied to the bearing surface before laying the new ballast – to provide effective separation and filtration. Benefits include improved bearing capacity and extended service life on the track, as dampening vibration also reduces noise levels, which is important in urban areas.

The company’s continued focus on quality and meeting exact customer requirements, has led to the expansion and improvement of business operations. Coupled with this, global support guarantees the edge on product design, impeccable manufacturing standards, cost efficiency, safety and reliability of every material.