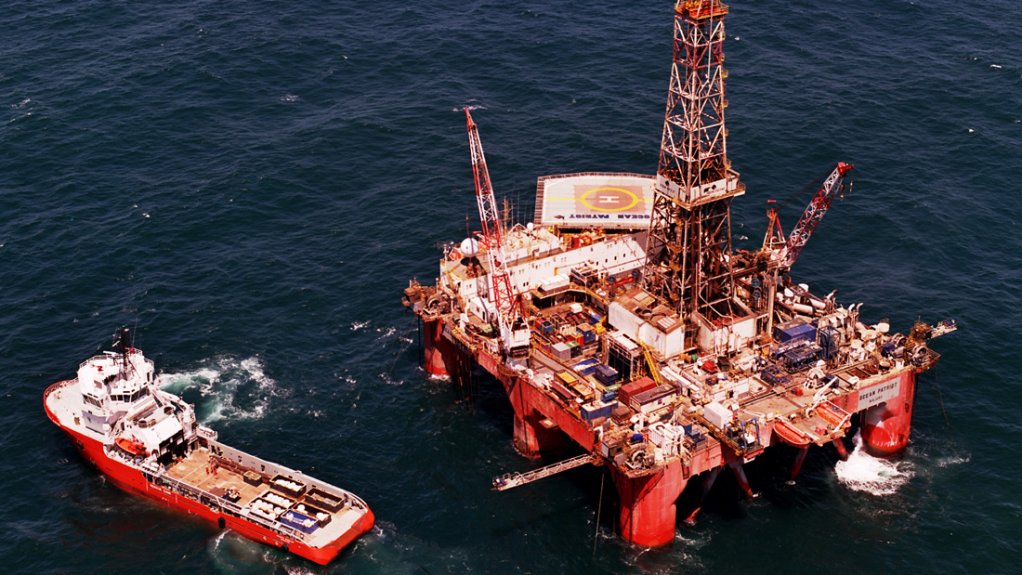 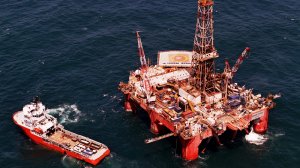 Gas explorer and developer Sunbird Energy is proposing additional components to its Ibhubesi Gas Project as it looks to supply indigenous gas to Eskom’s Ankerlig power station in the Western Cape, according to a recent draft environmental impact report on the project.

Sunbird, which is listed in Australia, earlier this year signed a gas sales agreement term sheet with Eskom. The agreement is for the supply of 30-billion cubic feet of gas per year for up to 15 years. Sunbird has described the agreement as a major step towards the commercialisation of the Ibhubesi gas field.

As a result of the agreement with Eskom, Sunbird is considering inclusion of, among others, a floating production and offloading unit or a semi submersible production platform in the licence area, an offshore pipeline, an onshore pipeline and an onshore gas receiving facility.

As a result of the proposed changes, Sunbird has issued the draft environmental impact report for a 40-day comment period until November 11. The project must comply with the National Environment Management Act and the Mineral and Petroleum Resources Development Act.