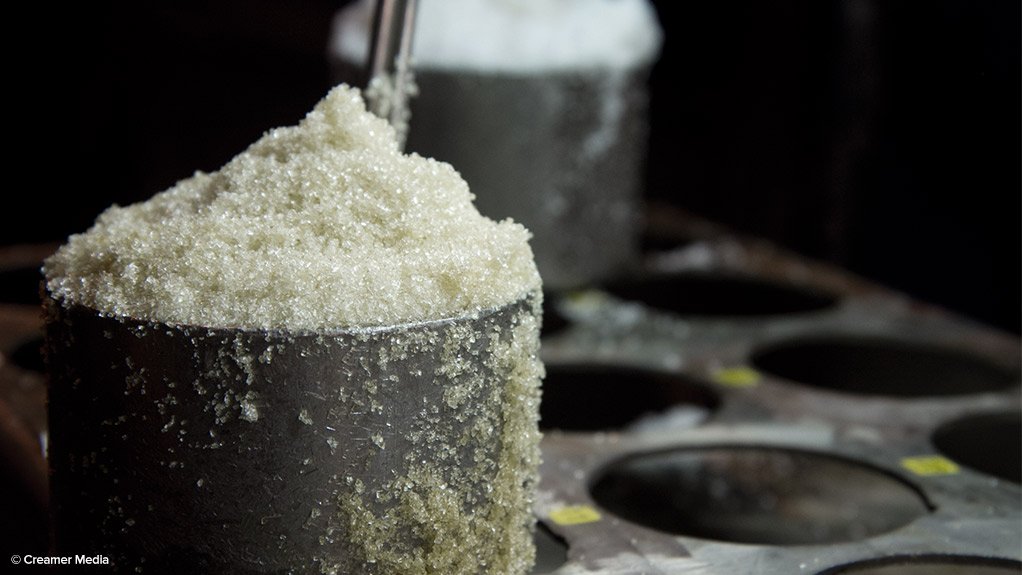 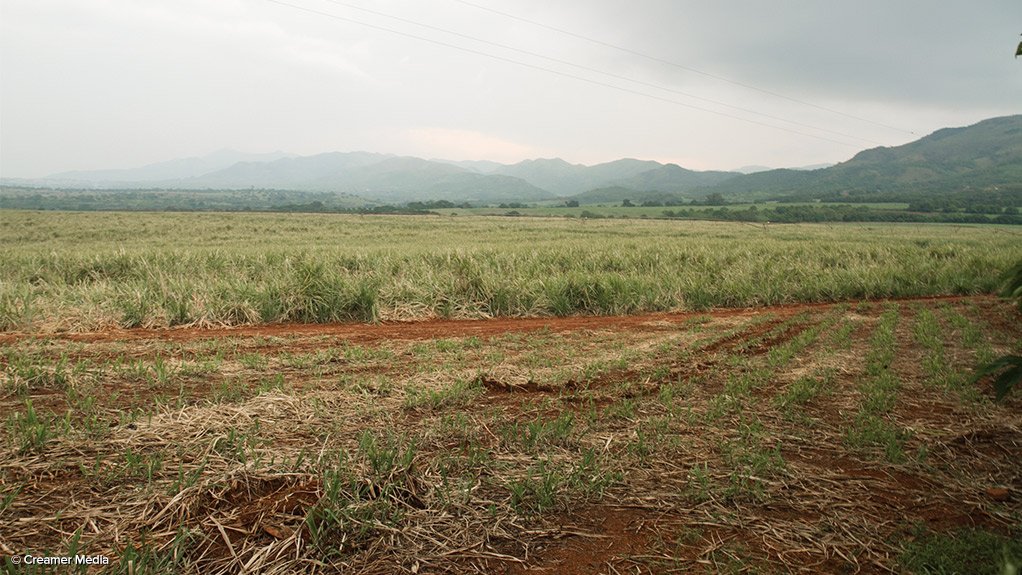 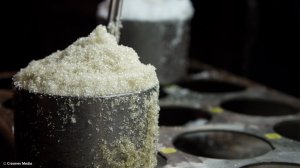 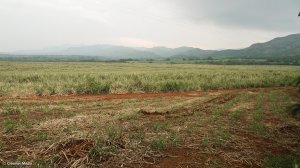 “In the 2017 financial year, Illovo SA’s total economic impact on the local economy was estimated at R9.6-billion, comprising R1.4-billion in direct impacts with the balance resulting from the multiplier effects of its business operations within the supply chain and wider economy.”

This is revealed in a report by independent global management consultancy Corporate Citizenship, which specialises in social impact assessment, sustainability and corporate responsibility.

Mahlare adds that Illovo SA has heeded the South African government’s call to create new black industrialists. For instance, Illovo SA showed it was an early mover in this regard when, in 2004, it sold a stake in the Gledhow sugar mill and refinery to a broad-based black economic empowerment company.

In further supporting the economic growth of rural KwaZulu-Natal, Illovo SA has been working with the National Treasury’s Jobs Fund initiative to provide capital for a project to develop 3 000 ha of uncultivated small-scale grower cane land on the South Coast of KwaZulu-Natal. This will see communal fields developed into sugar cane farms owned and operated by the community.

Mahlare says this three-year project has helped generate employment opportunities for communities in farming as well as secondary activities associated with crop husbandry, crop removal and logistics. This initiative reaches about 2 000 small growers and remits upwards of R68-million a year into the rural economy. This will create about 1 100 jobs in areas where the project is being implemented.

She notes that Illovo SA has also been at the forefront of transforming rural economies through supporting land transformation and ownership of land by black people. The company’s own land reform programme has seen it sell 28 000 ha of land to black persons as part of promoting the productivity and sustainability of redistributed land. To date, Illovo SA’s own land redistribution initiative – comprising 55% of its original land portfolio – has facilitated the establishment of more than 50 black commercial farmers.

“We chose to sell much of our land portfolio to emerging black farmers as part of our commitment to the transformation of the sugar industry in South Africa. “It is our approach to positively impact on rural communities, we have to leverage our know-how to help develop sustainable economic activity in the areas in which we operate,” says Mahlare.

The company also provides extensive technical, financial and capacity-building support to small-scale growers and new entrants in the industry with the intention of seeing them increase their yield. In the 2016/17 financial year, outgrower farmers supplied Illovo SA with around five-million tons of sugar, Mahlare concludes.