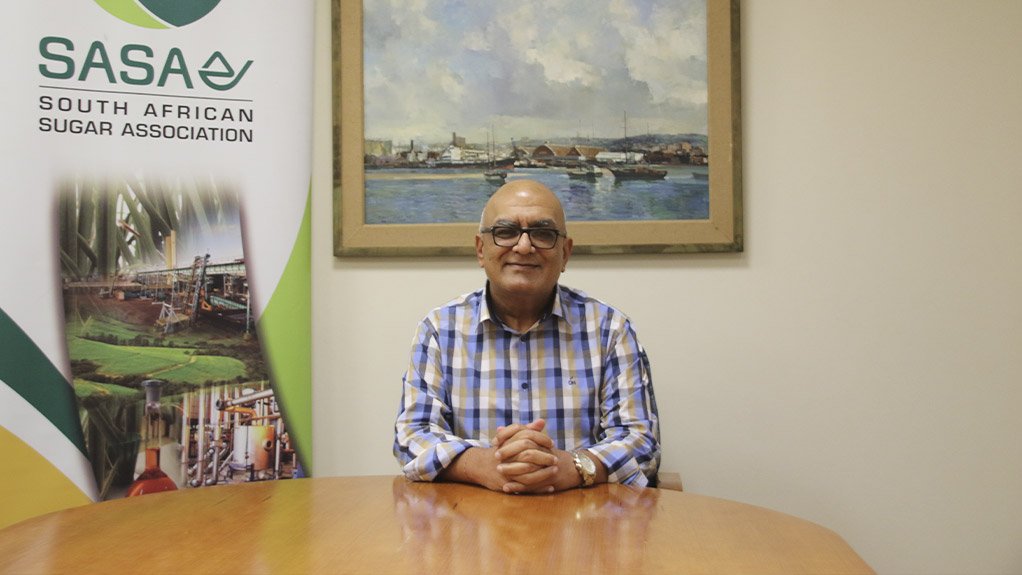 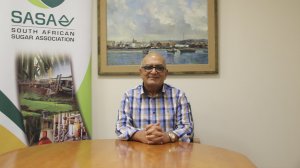 With the South African sugar industry having experienced various challenges in the past few years, the Sugarcane Value Chain Master Plan 2030 aims to address some challenges and assist with the industry’s growth.

Over the past 20 years, local yearly sugar production has declined by nearly 25%, from 2.75-million to 2.1-million tons a year, with the number of sugarcane farmers having declined by 60% and industry-related jobs estimated to have decreased by 45%.

The levy caused a decrease in sugar demand, consequently resulting in jobs losses of almost 10 000 in the industry, according to an independent socioeconomic-impact assessment commissioned by National Economic Development and Labour Council.

“Since the introduction of the Health Promotion Levy in April 2018, the industry has lost revenue of about R1.2-billion a season,” Trikam adds.

Two sugar mills have closed because of the implementation of sugar tax, exacerbating the already dire financial state of the sector. Trikam explains that there have been media reports that there were calls to double the levy. However, it is anticipated by SASA that, if the levy rate is doubled, the consequences for the industry would be more dire.

The master plan is critically important for the sustainability and growth of the industry, and while the plan is not an overnight solution for the industry’s challenges, it does serve as a major step in ensuring a growing and thriving industry, says Trikam.

Some crucial elements of the master plan include the optimisation of the local market and creating clearly defined diversified solutions.

“Diversifying the sugarcane crop and producing other products from sugar could improve the industry’s sustainability,” he adds.

Biofuels is one of the potential revenue streams that the industry can venture into, but an enabling policy environment and attractive subsidy mechanism to cover the price differentiation for producing bioethanol and aviation fuels are required.

Trickam adds that biofuel could be produced by converting a portion of the 800 000 t of sugar which is being exported at a loss.

Meanwhile, the implementation of the master plan has produced positive results for the industry.

There was “extraordinary growth” during the 2020/21 season in the local demand for sugar of 14%, compared to that of the previous year, which Trikam acknowledges was partly because of changes in consumer habits during the Covid-19 lockdown periods.

However, the growth was more likely impacted on by commitments of downstream stakeholders, such as industrial, wholesale and retail buyers, to support South African producers as part of the master plan.

Further, various task teams are working towards ensuring the successful implementation of the master plan.

During a recently held strategic meeting, facilitated by the Department of Trade, Industry and Competition, the teams reported positive progress in many areas, and highlighted areas where efforts needed to be accelerated.

Phase 1 of the master plan is expected to be a three-year process, focusing on localisation, job retention, stabilising small-scale growers, a transformation strategy, product diversification plans and a managed industry restructuring plan.

It also focuses on congruity between policies, particularly with regard to the contribution of the industry in rural economies, and the Health Promotion Levy.