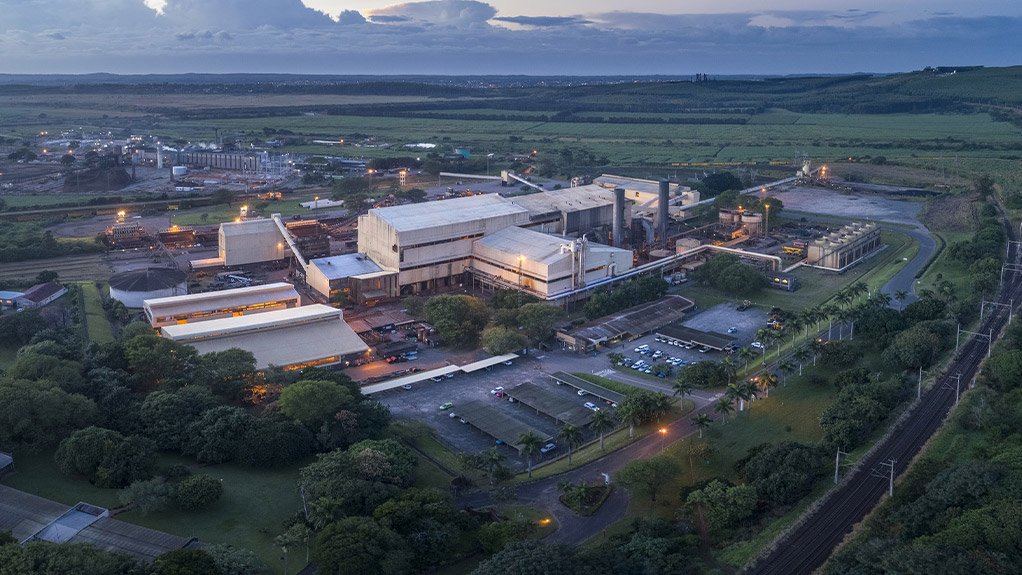 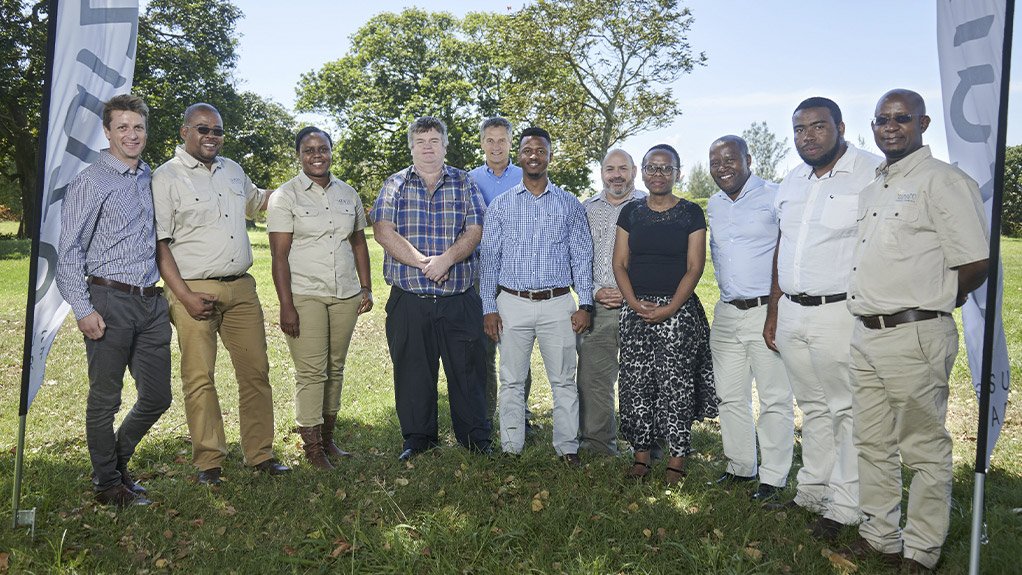 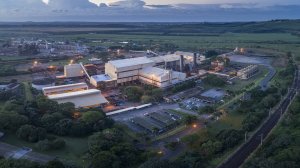 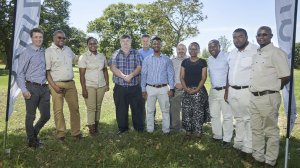 FELIXTON MILL The initial assets of Tongaat Hulett’s transformative milling, refining and sugar marketing business have an installed capacity to produce more than one-million tons of sugar a year
GREAT EXPECTATIONS Uzinzo Sugar Farming, launched this year, is expected to be one of Tongaat Hulett’s top five largest supplying growers

In addition to its plans to exit sugar farming in South Africa, embattled agroprocessing business Tongaat Hulett expects to conclude a transaction to establish a transformative milling, refining and sugar marketing business by the end of this year.

The developments are part of a strategic review and turnaround process under way in the company, which has faced substantial losses, owing to an auditing scandal. In June, the listings of South Africa’s largest sugar producer were suspended on the JSE and LSE at its behest in light of accounting irregularities.

Professional services network PwC completed and submitted its forensic report about suspect activities at Tongaat Hulett in October. Subsequently, the 127-year-old company did not publish its financial results for the year ended March 31 as planned on October 31 this year.

Tongaat Hulett announced in November that the restated audited consolidated financial statements for the period should be released in the week of December 9 to enable the company to hold its annual general meeting on January 24, 2020.

As part of its turnaround plan, the company has issued thousands of employees with retrenchment notices.

Tongaat Hulett has embarked on two strategic initiatives in its South African operations. The first looks to create opportunities for upliftment as the company exits its direct farming activities in the country, while the second involves selling an equity stake in its milling, refining and distribution assets.

Tongaat Hulett tells Engineering News that, through the first project, it is establishing a sustainable pioneering transformation initiative on a commercial scale on land with high agronomic potential, it aims to meet the scorecard objectives of the broad-based black economic empowerment (B-BBEE) sector code for agriculture (AgriBEE Sector Code), as well as reduce the impact of retrenchment through employee empowerment.

“Further, by working with incoming farmers, we will try to secure employment for our farmworkers who previously worked on those farms,” explains the company.

Thereby, the initiative is aimed at providing small-scale growers, commercial growers and equity partners with the opportunity to be part of a well-structured, sustainable and competitive sugar business on a scale that “has not been achieved in the sugar industry”, he says.

The initial assets of the new business, which have an installed capacity to produce more than one-million tons of sugar a year, will comprise strategic assets owned by Tongaat Hulett’s South African sugar operations spanning the North Coast of KwaZulu- Natal (KZN).

These assets include the Tongaat Hulett-owned mills – in Felixton, Amatikulu, Darnall and Maidstone – its standalone refinery in Durban, which produces 600 000 t/y of high-quality refined sugar, and its animal feeds business Voermol.

“The entity will also become the producer of Tongaat Hulett’s sugar-related products, including its speciality sugars, syrups and liquids. At this stage, it is expected that Tongaat Hulett Sugar’s brands, such as Huletts, will be transferred to the new business,” says the company.

The shareholding of the new entity will specifically be aimed at inclusively integrating all the company’s current sugar value chain participants, including its supplying growers. The shareholder mix will target black ownership of greater than 50%, to which Tongaat Hulett will contribute through its current B-BBEE-ownership at a group level.

Grower representatives, such as the Amatikulu Local Grower Council, and the South African Farmers’ Development Association (Safda) welcomed the initiative when it was launched in October, requesting that Tongaat Hulett assist them in identifying potential funders and ensure that women and youth were prioritised in the process.

“We believe any opportunity that aligns with this must unlock value creation for our farmers and contribute to the sustainability of the industry at large – particularly at this time when the industry is facing numerous challenges,” says Safda deputy chairperson Lee Hlubi.

Through its turnaround plan, Tongaat Hulett has identified an opportunity to exit its direct sugar cane farming activities in South Africa, comprising 8 400 ha, or 7%, of sugarcane hectares supplying the company, which still has sugar cane farming operations in Mozambique, Zimbabwe and eSwatni, formerly Swaziland.

Of the hectares in South Africa supplying Tongaat Hulett, white commercial farmers own and farm 61 500 ha (about 51%), while 49 300 ha (about 41%) are owned and farmed by previously disadvantaged individuals (PDIs). Tongaat Hulett aims to shift the PDI supply mix towards a 50% share.

Phase 1 of FarmCo is set to meet the AgriBEE Sector Code scorecard objectives, including equity and ownership profiles, through the creation of a large-scale black-owned sugar cane farming enterprise. The initiative will also reduce the impact of retrenchment through employee empowerment, focusing only on the farms that have the highest agronomic potential and maintaining their full economies of size and scale.

Uzinzo’s yearly revenue is expected to be about R79-million, which, together with its scale of production, will make it the first black-owned agricultural company to feature among the ten largest sugar cane farmers in KZN.