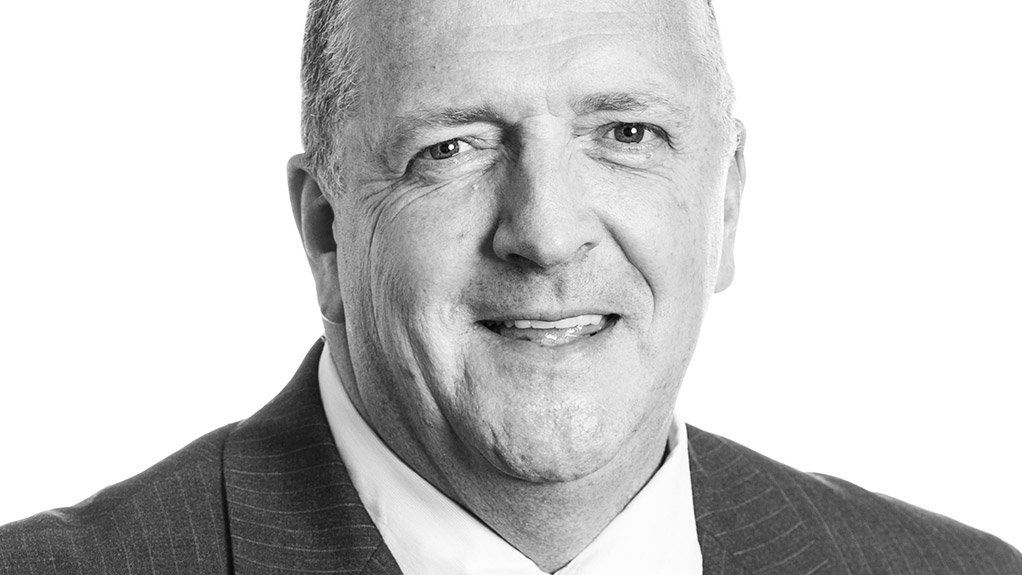 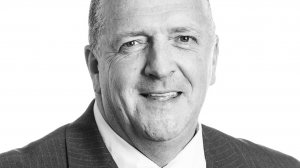 The South African Renewable Energy Independent Power Producer Procurement Programme (REIPPPP) has proven to be so successful in South Africa that the same model could be replicated across Africa, especially amid the current drive towards using cleaner sources of energy, says Sandton-based law firm Baker & McKenzie.

The REIPPPP also presents significant opportunities for South African firms to leverage their acquired skills on these projects. These include law firms, financial advisory firms, local original-equipment manufacturers and distributors, engineers and project planners, as well as engineering, procurement and construction management firms.

He explains that Africa has recognised South Africa’s success and is now more confident that such programmes could be implemented across the continent, with the appropriate support from respective host countries.

“Importantly, South Africa has stood firm on the non-negotiability of the structure and provisions of the REIPPPP agreements, noting that any parties interested in participating should do so on the terms stipulated, demonstrating the power that a country can wield over large-scale investments with robust legislative and procurement frameworks.

Whyte says the REIPPPP framework has also left a legacy of skills development in South Africa in various industries, including insurance, financing, project management and legal and advisory capabilities – all of which are required to bring these projects to financial close and commercial operation. “This vast range of acquired skills . . . can now be exported to the rest of Africa, benefiting the continent and South African firms that can deploy these services.”

As companies seek to implement these projects, Whyte believes it is important that they consider some of the primary legal and advisory issues they are likely to face, including the availability of local liquidity on competitive terms, the development of a secondary finance market, compliance regarding anti-bribery and corruption regulations, a lack of robust regulatory frameworks and the requirement for a broad spectrum of skills sets that complement local resources.

He adds that there are a myriad of energy opportunities on the African continent, with Tanzania and Kenya boasting geothermal energy opportunities, Namibia vast solar and wind power potential, and Mozambique expansive gasfields. Nigeria and Ghana also offer attractive markets for investors in energy projects.

“We expect that, as developers and countries continue to explore energy opportunities available on the continent, we could see the emergence of a number of cross-border projects to ensure bankability.”

Whyte cites the Democratic Republic of Congo’s Inga dam as a good example of how large-scale projects are gaining international and pan-African interest, with South Africa possibly considering buying a large portion of the energy that could be generated from this proposed hydroelectric project.

The REIPPPP has proven to be a “hugely successful” South African business model, Whyte says, adding that it is very encouraging to see that other countries are now considering replicating aspects of this programme in their own jurisdictions. “With the opportunity to leverage skills already gained to upskill those in other regions, the impact of this programme in the long-term should be tremendous for Africa.”

He points out, however, that the domestic capability and expertise are underdeveloped in respect of these types of IPP programmes, and this will lead to lenders and investors seeking advice from experienced professional consultants, which have access to international best practices, with an office in South Africa.

“Therefore, a firm such as Baker & McKenzie, with its global platform, is ideally placed and skilled in the energy industry, with international knowledge and expertise,” he adds.

Equally important are the land, environmental and water requirements, and the associated legislation, he adds.

Secondly, Whyte says it would be advantageous for IPPs to have a thorough understanding of the operations of State-owned power utility Eskom, owing to Eskom being the prescribed offtaker and its being involved with the electrical connections to the distribution and transmission grids. Prospective investors should note that the interconnectivity of a project has become one of the decisive factors in considering projects’ competitiveness.