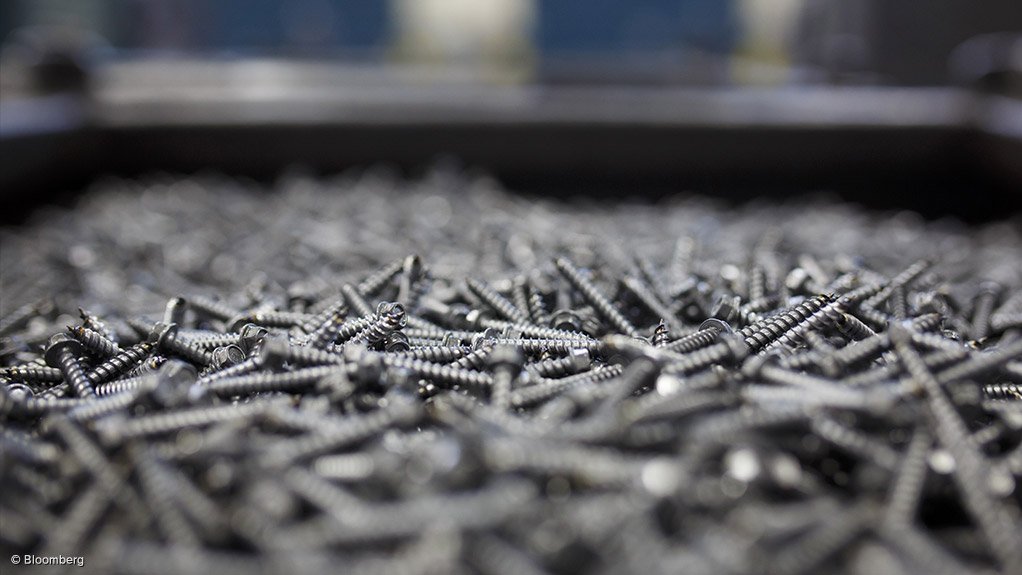 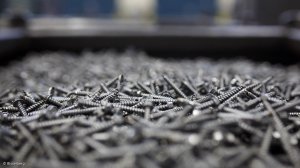 Photo by Bloomberg
TURKISH DELIGHT Foreign visitors made up a significant 11.2% of attendees, from 47 countries outside Turkey, at the Fastener Fair 2018, reflecting the strength and export performance of Turkey’s fastener manufacturing

Exhibitors at the fourth edition of the Fastener Fair Turkey 2018 welcomed high calibre Turkish and inter­national visitors for three days, with a total of 2 900 managers, engineers and buyers visiting the event.

This represents an impressive 70% growth, compared with the 2016 show.

A significant 11.2% were foreign visitors from 47 countries outside Turkey, reflecting the strength and export performance of Turkey’s fastener manufacturing.

In addition to a buoyant fastener industry and the strong attendance of professionals from all over the world, Fastener Fair Turkey 2018 also expanded to three days, including opening for the first time on a Saturday, which contributed to visitor growth and, in turn, added to the show’s reputation as the crossroads of Asia and Europe.

The mix of visitors to the show reflected the diversity of markets served by the fastener and fixing industry. Almost half of the visitors were either wholesalers (24%) or distributors (24%) – all playing a vital role in the supply chain to resellers and end-users. Around 25% were end-users themselves. Fastener and fixings manufacturers accounted for the remaining 27% of those in attendance.

Adding further to the diversity of com­panies visiting Fastener Fair Turkey 2018 were local representatives of leading fasteners distributors Böllhof and Würth, steel producer Böhler, industrial and construction fixings manufacturer Ejot Tezmak and Norma Group Turkey, which is a market leader in engineered joining technology. Visitor quality was high, with managing directors or board members accounting for 29% of those attending the show. Department heads and senior managers totalled 27% of attendees, while a further 25% were ­engineers and purchasers.