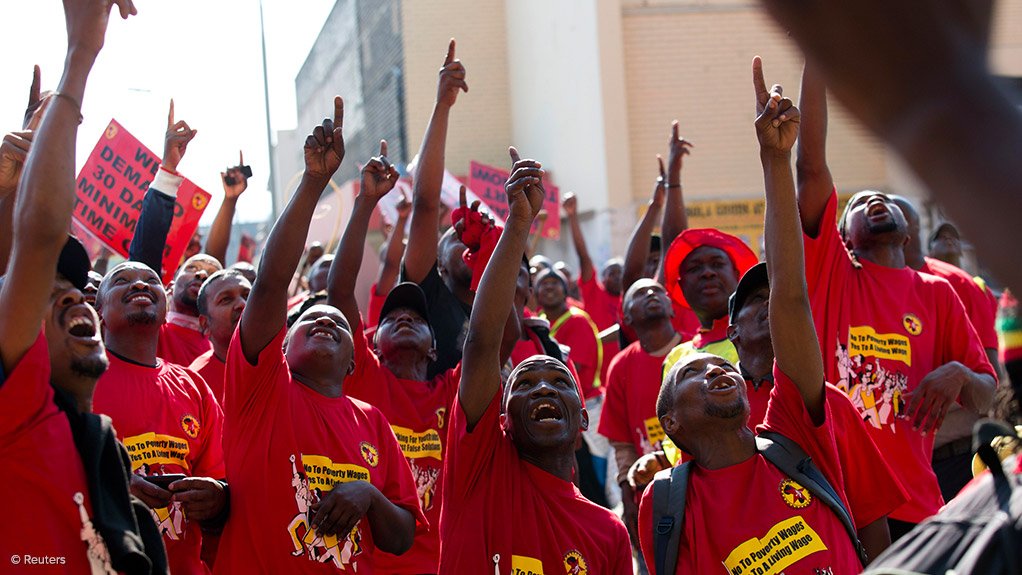 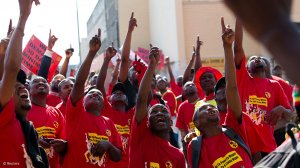 A protracted strike in the metals and engineering sector would severely undermine the nascent recovery under way in the industry following what was a deep Covid-linked slump in 2020, the Steel and Engineering Industries Federation of Southern Africa (Seifsa) warned on Thursday.

Speaking at the launch of a report on the sector’s performance during the first half of 2021, CEO Lucio Trentini said the industry was on a “precipice”, after the National Union of Metalworkers of South Africa (Numsa) served formal notice on Wednesday afternoon that a strike would begin at 05:00 on October 5.

The union has announced that over 430 000 workers across 9 000 steel and engineering companies will down tools, after failing to secure an 8% wage increase, a demand that was moderated from an initial level of 15%.

“The strike is set to start on Tuesday next week with a mass march to our offices in the Johannesburg CBD and similar marches are planned for Cape Town and Durban,” Trentini said.

“We are working around the clock and as hard as we can to mitigate the effect of that industry stoppage and to try and limit it as much as possible to one or two or three days at worst.”

Seifsa would meet with Numsa on Thursday afternoon to seek “common ground”, with Trentini describing the prospect of a protracted strike as “the last thing this industry needs” as it seeks to recover from the disruptions caused by the Covid lockdowns.

“We cannot, and I repeat, we cannot allow this industry to go through what it went through in 2014 when, for all intents and purposes, the industry ground to a halt for four weeks.

“The damage that was inflicted on the economy and our sector in particular in 2014 was enormous and there are many, many employers out there that are still struggling to recover.”

Seifsa calculates that the 2014 strike cost the industry R300-million directly and estimates the overall economic cost at R6-billion, owing to the sector’s strategic links with so many other industries, ranging from mining and construction to automotive.

Seifsa is preparing a formal notice of lock-out in response to the strike, while its negotiating team explores “all possible settlement possibilities”.

Seifsa economist Palesa Molise listed the strike as a key threat to the ongoing recovery, which was otherwise showing “green shoots”.

The metals and engineering sector contracted by 13.7% in 2020 when compared with 2019, with capacity utilisation slumping to below 65%, owing to the restrictions imposed as a result of the Covid lockdowns.

The South African Purchasing Managers Index re-entered positive territory for the first time in 18 months in the fourth quarter of 2020, reflecting a recovery in industrial activity generally, including in the metals and engineering sector.

Sales had also recovered, with metals and engineering sales rising to R80.1-billion in June this year, having dropped to a low of only R24-billion in April 2020.

Molise says the sector is currently on track for production sales of R457-billion in 2021, which would reflect a marked turnaround from the R319-billion recorded in 2020 and an improvement on the R404-billion of 2019.

Besides industrial peace, future growth, she argued, would depend heavily on the South African government speeding up the implementation of its infrastructure investment plans, as well as the ongoing reform of its State-owned companies.

“Production has to continue improving and capacity utilisation levels above 80% are required to ensure a sustained recovery of the sector,” she said.