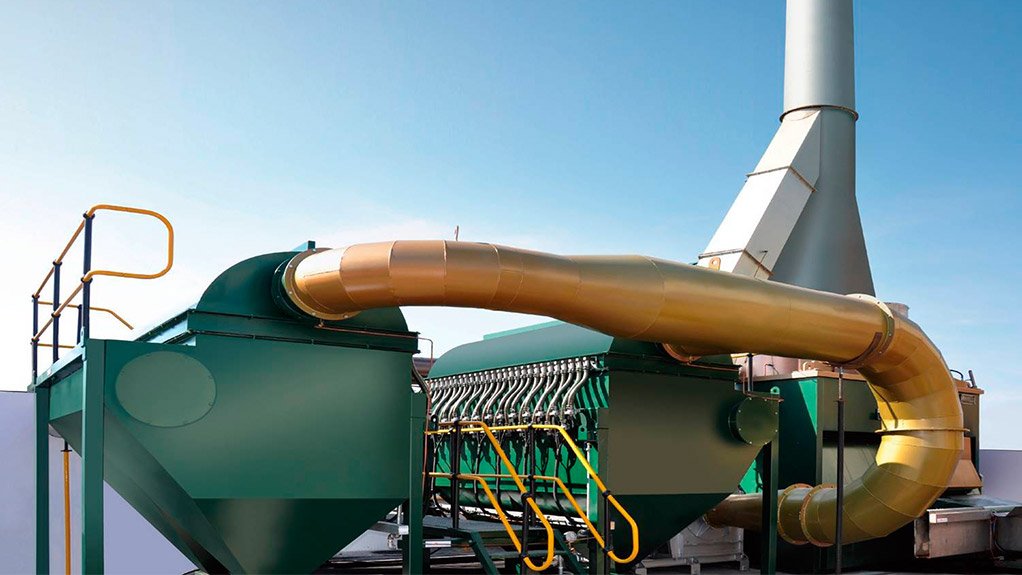 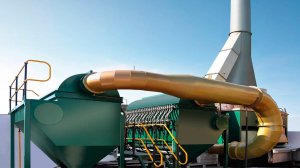 The lack of medical waste disposal facilities in South Africa is placing pressure on existing facilities, which are unable to cope with increasing demand, resulting in a significant amount of medical waste being dumped illegally, says South African incinerator and cremator design and manufacturing company Saubatech.

Saubatech sales director Andreas Thieme tells Engineering News that illegal dumping, which places many people at risk of coming into contact with toxic medical waste, particularly infected hypodermic needles, is mainly prevalent in rural areas that are often some distance away from medical waste disposal facilities such as incinerators.

He states that a major contributing factor to the lack of medical waste disposal facilities, particularly incinerators, is the difficulty of complying with strict emission regulations imposed by the Department of Environmental Affairs (DEA).

The DEA’s Thermal Treatment of General and Hazardous Waste policy, which was gazetted in July 2009, has made it increasingly difficult for individuals “to navigate through all the red tape to [acquire] permits to operate a medical waste incineration facility,” says Thieme, explaining that medical waste is classified as hazardous, owing to the presence of toxins in the gas produced when the material is burned.

He adds that stricter regulatory requirements have also resulted in the price of incinerators increasing significantly, as filtration systems have to be installed for facilities to comply with the DEA regulations.

The inclusion of such a filtration system, which Saubatech imports from the UK, has increased the cost of compliant incinerators almost fivefold, Thieme points out.

He highlights that Saubatech commissioned a third-party manu- facturer to design a filtration system for the company’s incinerators in the mid-1990s, which met about 95% of the DEA’s requirements. However, the system was not approved and Saubatech decided to import filtration equipment, owing to the significant capital outlay that is required to develop a fully compliant filtration system.

More than 95% of Saubatech’s sales are generated from imports, mainly into the rest of Africa, owing to the significant cost of compliant incinerators.