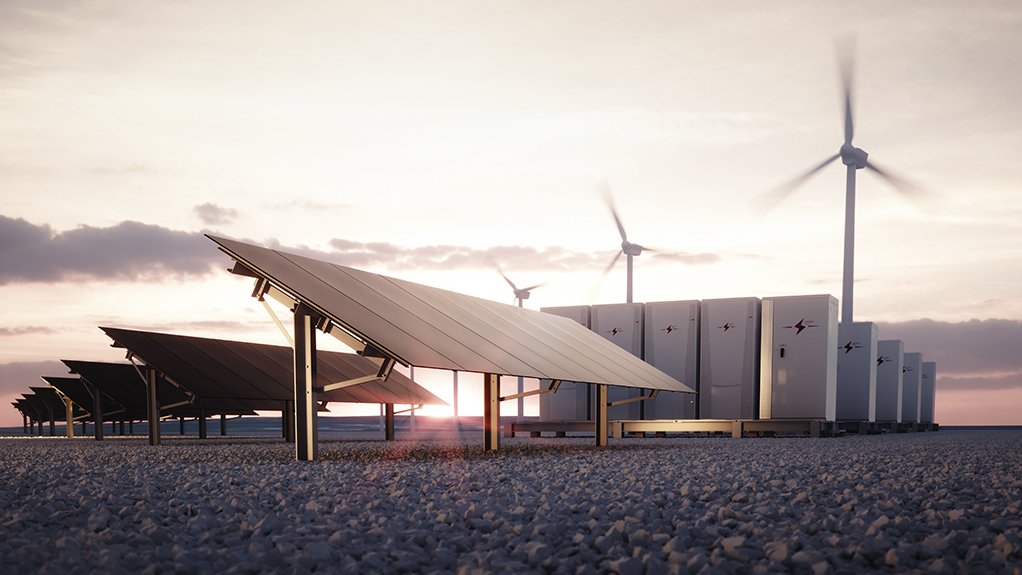 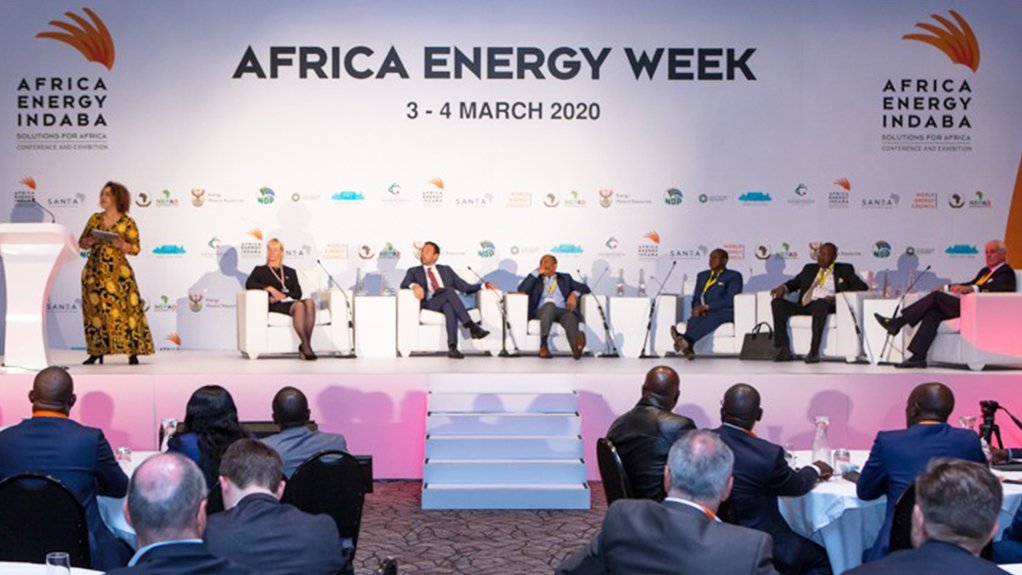 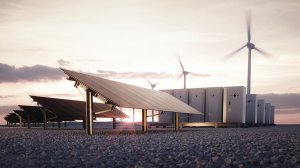 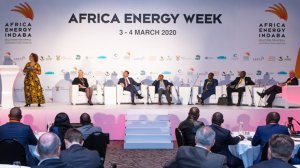 Energy storage is the capture of energy produced at one time for use at a later time to reduce imbalances between energy demand and energy production. Projects are now under development in several parts of the world owing to the reduction of the technology’s costs and its necessity to manage electricity networks and facilitate renewable energy growth.

The yearly Africa Energy Indaba will, this year, discuss the role and impact of energy storage in Africa through a focused dialogue, unpacking and exploring the opportunity for Africa.

The key focus session is titled: ‘Is energy storage the key to energy access?’.

Further, the panel discussion will look at the kind of technology available that has the potential to rapidly increase the acceptance of wind and solar energy resources as significant players at utility scale. Energy storage technologies are viewed as a potential game-changer for widespread adoption of renewable energy generation throughout Africa.

Such technologies facilitate the management of renewable power intermittency, demand response services and the dispatchability of stable, clean and sustainable power into the local or national grid system.

Spurred by the adoption of cleaner energy, declining prices and regulatory subsidies, solar photovoltaics, battery energy storage systems and minigrids are being increasingly used across the electric system.

These developments necessitate that utilities adapt their conventional centralised systems into more flexible, integrated and distributed power networks. The deployment of renewable energy is not only driven by cost efficiencies and environmental awareness, but when coupled with battery storage, a new dimension emerges where utilities are able to compete on a level playing field with conventional electricity power plants.

Moreover, energy storage thwarts the need for power utilities to unearth and replace wires or spend money and time on constructing new plants. As an alternative, they can build a network of battery storage within six months. The reality is that energy storage is going to unlock huge opportunities for more renewable energy investment in Africa at both a utility and distributed scale that will totally disrupt the traditional African power sector model, the Africa Energy Indaba notes.

Governments and State utilities will need to adapt quickly to embrace the evolution and to avoid more and more potential customers going off-grid in the interim.

The event is “the business meeting of choice” for the African energy sector and is the continent’s definitive energy event, providing an agenda that influences energy policy for Africa.

Attended by Ministers and private sector decision-makers, the event serves as the ideal platform for unpacking Africa's energy vision for a sustainable energy future and keeping abreast of global energy competitors in this dynamic landscape. The event highlights that it has proven its success year after year, demonstrating extreme efficaciousness in addressing key issues impacting the African energy sector while devising solutions to best mitigate pressing concerns.