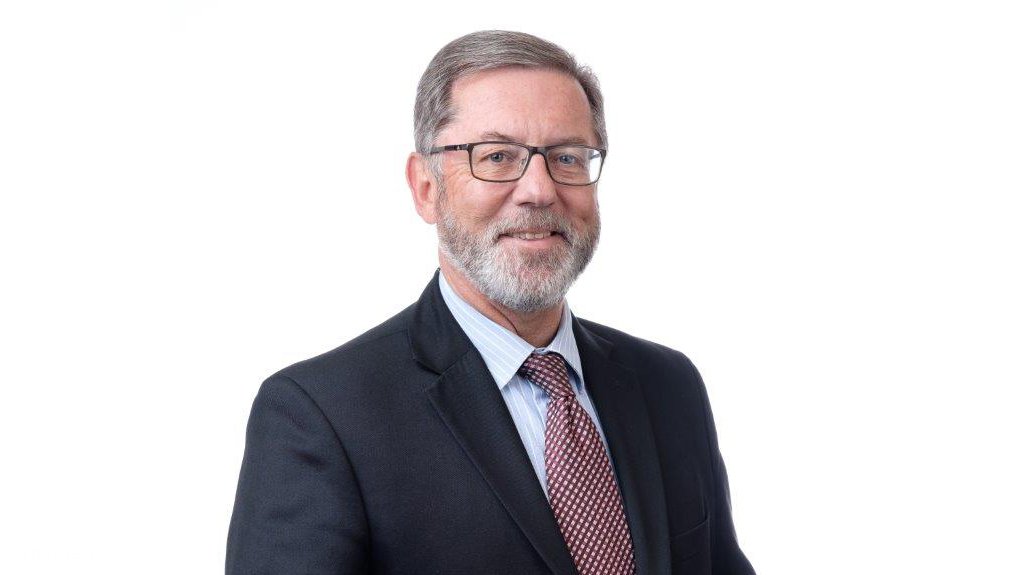 Western Cape-based Stellenbosch University (SU) has established a new School for Climate Studies, which will be officially launched in June, as part of its efforts to tackle the battle against climate change.

According to SU research, innovation and postgraduate studies deputy Vice-Chancellor Professor Eugene Cloete, this is the first school of its kind in South Africa that has the status of a faculty.

The school will create transdisciplinary capacity to combine the climate-related knowledge systems of SU’s faculties, the public sector’s climate policies and initiatives and the private sector’s climate redress and innovation capacities.

It will also incorporate the social impact mission of SU in both academic and applied ways – all in support of the transition to a climate-resilient society and a low-carbon economy.

In creating the new school, the SU is building on its vision to be a world-class institution for interdisciplinary and transdisciplinary climate and related studies in and for Africa, and to support and encourage research partnerships with other entities, both nationally and internationally.

The school has a broad mandate to work across all faculties, centres and institutes at SU, as well as with other national and international higher education institutions and public and private enterprises.

Cloete explains that South Africa is a major contributor to greenhouse-gas emissions on the African continent and that it has become essential to move towards a greener economy.

“SU has the expertise to lead the way through research and innovation and has already done cutting-edge research on, for instance, renewable energy. Stellenbosch is also leading the field in the move towards [creating] a carbon-neutral university.”

The school will conduct research, coordinate curricula development and facilitate postgraduate training, advice and consultancy, as well as technology transfer in the multiple fields of climate studies.

This will be achieved by engaging a network of researchers at SU and other universities, institutions and organisations in South Africa and abroad to actively collaborate on climate studies and their application.

One such collaboration will be with the Global University Alliance on Climate (GUAC), which includes the universities of Oxford and Cambridge, the Massachusetts Institute of Technology, the University of California, Berkeley, and other major universities across the world.

Meanwhile, SU notes that it is the only African member of the GUAC at present.

According to Cloete, the development of new undergraduate and postgraduate climate studies curricula (modules) has already started.

“We believe every student who graduates from SU should understand the importance of climate, and know how to make decisions in their respective workplaces to mitigate climate change by moving towards a green economy.

“SU is also in the process of developing a master’s degree in climate studies to build high-level capacity in this field,” he says.

Cloete adds that South Africa and the African continent desperately need human capacity to deal with climate change – from policymaking level in government to the implementation of practical solutions to mitigate climate change.

“The move towards a green economy will create many new careers in engineering, manufacturing, agriculture, renewable energy, and research into the fundamental drivers of climate change. Virtually every industry will be affected.”