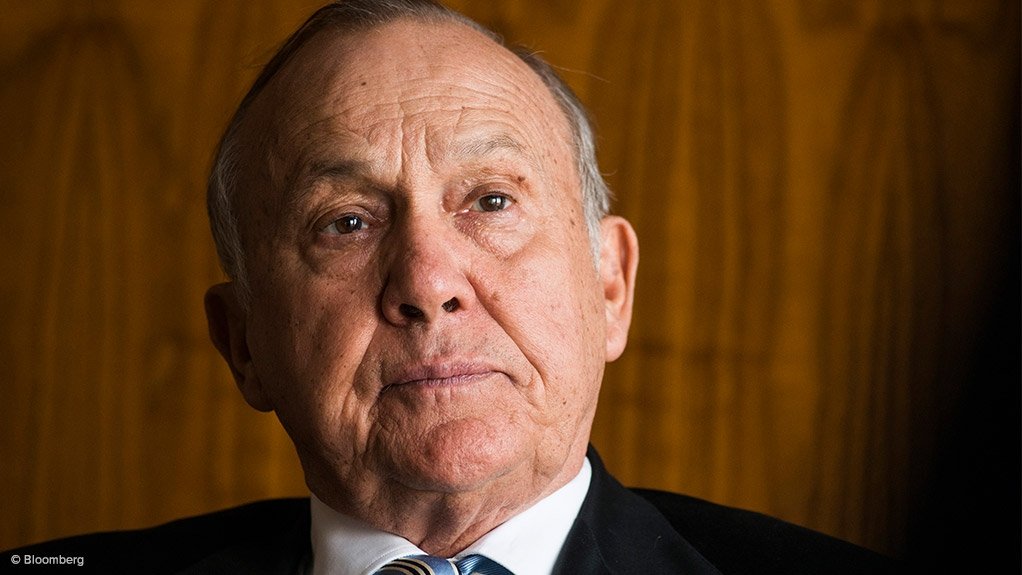 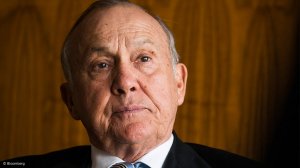 In the grip of an accounting scandal that led to it indefinitely postponing the release of its 2017 financial results, JSE-listed retail multinational Steinhoff  noted on Thursday that it had received expressions of interest in noncore assets that will release a minimum of €1-billion of liquidity.

Further, Africa-focused subsidiary Steinhoff Africa Retail (STAR) will today formally commit to refinancing its long-term liabilities due to the company. It is expected that the STAR refinancing will be concluded on better terms than those applicable to STAR’s current liabilities due to Steinhoff, given the strong cash flow inherent in its business.

“The additional liquidity of about €2-billion expected to be achieved through these measures will strengthen the company’s balance sheet. It should provide additional comfort to stakeholders of the company’s ability to be able to fund its existing operations and reduce debt.”

The supervisory board on Thursday provided further clarification on the validity and recoverability of certain non-South African assets amounting to about €6-billion.

Institute of Race Relations chief economist Ian Cruickshanks told Engineering News Online that there was insufficient information available to determine whether the noncore assets proposed for sale were encumbered with debt or unencumbered and ready to be sold to boost Steinhoff’s liquidity.

“It can take the auditors months to review and clear the assets for sale. It is not known whether there is more outstanding debt that will overwhelm the asset base, which could lead to liquidation of the company in the worst case scenario.”

It appeared as if the troubles stemmed from Steinhoff shuffling its debt between its legal entities. Steinhoff entities with solid revenue streams seemed to have been burdened with debt from other entities. This was done to make it appear as if the company’s debt profile looked cleaner than what it was in reality, explained Cruickshanks.

“It was clever, sophisticated accounting manoeuvring and the fact that it took so long to come to light means that it has probably been hidden for some time. Red flags were raised by analysts and investors, especially in Germany, but it appears as if Steinhoff managed to evade these questions for many years. It had a clever management and accounting team that managed to make the company appear as if it had a stronger base than it does.”

Meanwhile, Cruickshanks highlighted changing expectations of the auditing profession worldwide and said that investors should expect and demand more insight from auditors. Auditors should scrutinise any anomalies and concerns to characterise them and, thereby, provide a way to measure risk associated with such issues.

Meanwhile, based on the current information at the board’s disposal, there is no evidence to suggest that the CFO had any involvement in the matters under investigation. Therefore, the company wishes to confirm that its CFO, Ben La Grange, remains in his position.

La Grange on Wednesday resigned from his position as CEO of STAR to focus solely on his role as CFO of Steinhoff at this time. He remains a nonexecutive director of the STAR board.