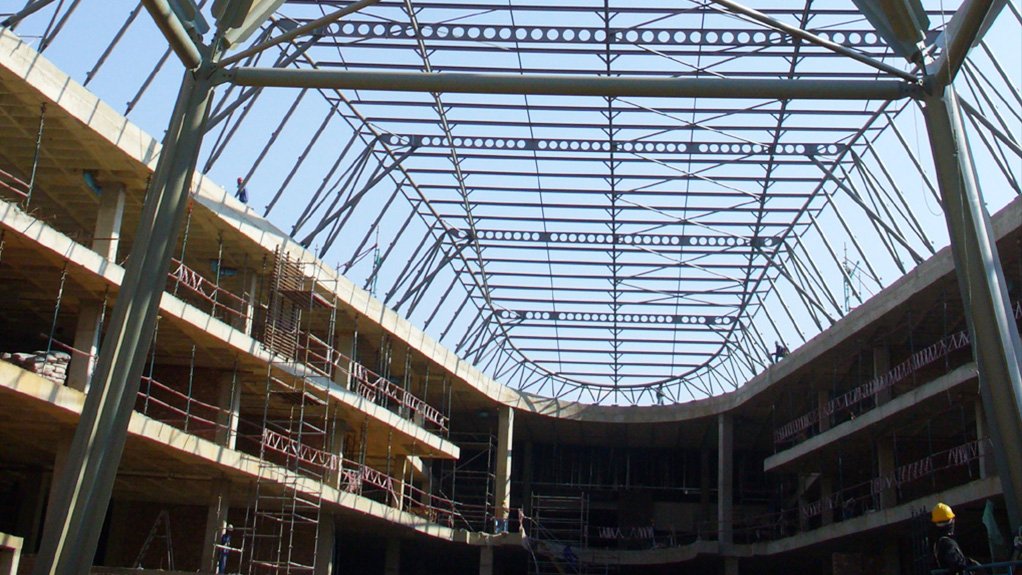 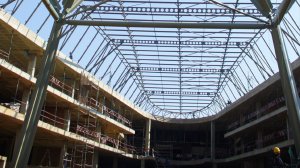 Saisc CEO Paolo Trinchero tells Engineering News that the institute last year started implementing plans to increase its African presence through getting additional members from other African countries, in addition to Namibia, Botswana and Zambia. Saisc also wants to promote the practice of steel design and to grow the steel market in the region.

“The process is gaining momentum – last week we received delegations from Kenya and Zimbabwe to discuss business opportunities. We are happy with these developments because we want to see the steel market grow in Africa and we are committed to assist with that process of growth so that everybody benefits,” says Trinchero.

He notes that, when it comes to exports, the steel-construction sector faces more challenges than the general-steel sector because, instead of only competing with big exporters, such as China, it has to contend with companies from all over the world, including those from Europe and South America.

“If you look at companies in Mozambique and Angola, for instance, they have to compete with companies from countries such as Portugal and Brazil.”

Projects in the Pipeline Trinchero tells Engineering News that Saisc is optimistic about the future, as there are some pending projects it is looking into.

He highlights South Africa’s Renewable Energy Independent Power Producer Procurement Programme as an example of the most immediate projects that the institute is looking at, as well as the Morupule power plant, which straddles the border of South Africa and Botswana.

“We cultivated certain skills while developing the Kusile and Medupi power stations and we plan to use those skills to work on similar projects on the rest of the continent,” says Trinchero.

He adds that Saisc is also considering exploration in oil and gas, with further consideration being given to securing work at the oil and gas project in Mozambique, currently being developed by US oil and gas exploration company Anadarko.

Trinchero further notes that South Africa’s steel designers have the skills to design niche products for export. He says some of their designs have been used at Vilankulo Airport, in Mozambique; Kisumu International Airport, in Kenya; and at shopping centres in Zambia and Ghana, among other locations.

“What also helps is that we are ready and able to partner with local companies in other African countries to help with things such as skills transfer and to work with local enterprises to grow the industry together. This means our hosts receive us much better than companies from other regions,” he adds.

Trinchero tells Engineering News that Saisc is also trying to boost the steel construction industry by providing training through the Saisc Steel Academy, which has been running for two years, offering a range of training in steel-related topics.

He notes, however, that the institute, which has presented training courses since its establishment more than 60 years ago, is currently busy with a project that entails bringing together a much wider group of training courses under its recently formed Steel Academy banner.