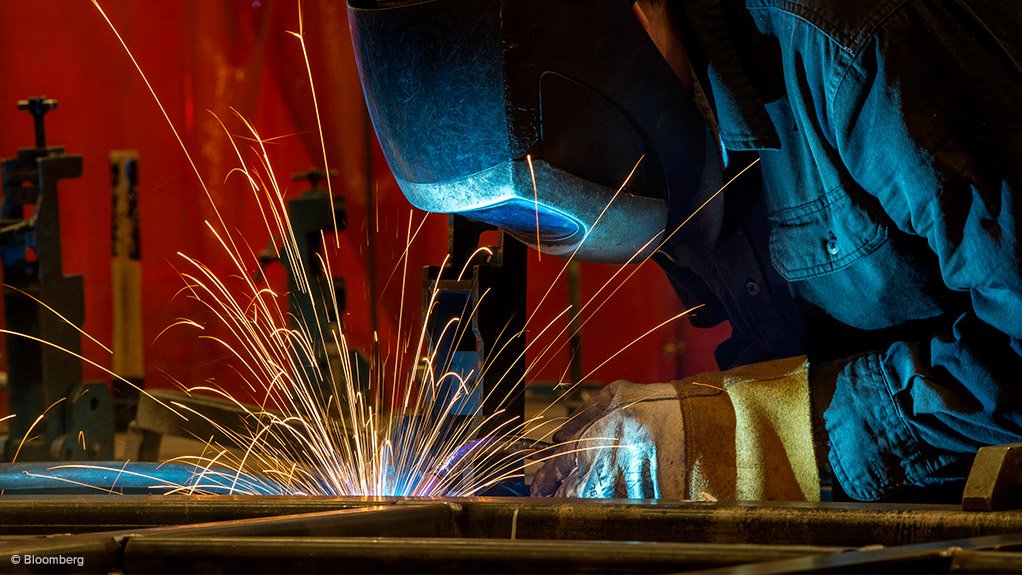 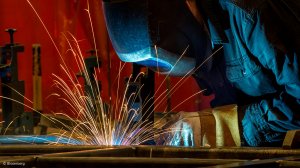 South Africa's steel and engineering sector body says the decision by the National Union of Metalworkers of South Africa (Numsa) to down tools indefinitely in October could lead to a situation that's worse than's 2014 four-week strike that cost the economy R6-billion.

Numsa secretary general Irvin Jim said on Tuesday that its membership opted to embark on a strike from October 5, after wage talks in the steel and engineering sector failed to reach a resolution.

In a statement, the union slammed an offer from the Steel and Engineering Federation of South Africa (Seifsa) of a 4.4% increase for the current year, 0.5% plus CPI in the second year and 1% plus CPI in the third year as "insulting". The union said it also reached deadlock with the National Employers Association of SA and the Metals Engineering Industries Bargaining Council.

Numsa demanded 8% across the board in the first year, 2% plus CPI improvement factor in the second year and an opportunity to reopen negotiations if 2% plus CPI does not cover inflation in the third year.

Seifsa's operations director Lucio Trentini said while the announcement of a strike in the sector was bad news, the federation kept channels of communication with organised labour with the hope of a breakthrough. "We are in constant communication with Numsa and the other trade unions, looking at various options that possibly would find favour with both sides," said Trentini.

Trentini said while he could not go into the details of discussions with unions as matters are at a delicate stage and are on-going, there were still discussions between the federation and labour.

"There has been discussions between Numsa, the other trade unions and the Seifsa-appointed main agreement negotiating team," Trentini said.

Trentini painted a bleak picture of the prospects for the industry if October's strike lasts as long as 2014's. "In 2014 the four-week strike cost the industry R300-million per day and South Africa's economy lost R6-billion. If there is to be an industry strike, I have no doubt that these numbers will be surpassed if the strike continues for a similar period of time, which we are working around the clock to avoid," he said.

Solidarity deputy secretary general in metals and engineering Willie Venter said he was not sure if the upcoming strike would be worse than the 2014 strike, but the union was hopeful that a resolution could be found ahead of the beginning of the strike because the manner in which the strike was announced suggested Numsa still had the appetite for a resolution.

"It's a difficult one to call. I do thing that Numsa is still eager to negotiate rather than to strike. They have been talking to employers for weeks. If they were eager to get the strike going, they would have issued their mandate already. We are still very hopeful that employers and trade unions to reach each other," said Venter.

Venter said he hoped that Numsa and employers would resolve the impasse soon because Solidarity believed the industry could not afford a strike.

Jim warned in August that Numsa would call on members in the engineering sector and all sub-sectors to unite behind their demands and prepare themselves for "the mother of all strikes" if employers refuse to settle this round of negotiations.