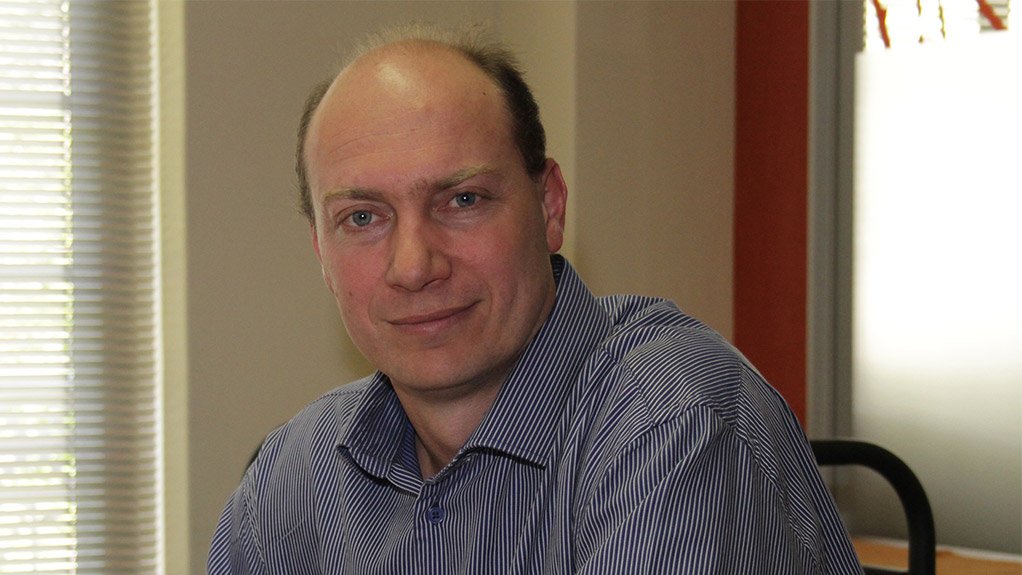 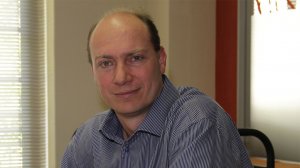 The South African Institute of Steel Construction (SAISC) says a record number of sponsors, as well as entries, have been received for this year’s Steel Awards, which will be hosted on October 10.

Fourteen steel companies have pledged their support for this year’s event, a 40% increase compared with the ten sponsors in 2018.

CEO Paolo Trinchero adds that a record 94 projects have been entered for this year’s Steel Awards, compared with the 56 and 80 projects that were in the running in  2017 and 2018, respectively.

“The Steel Awards have always been seen as the ‘Oscars’ of the steel industry. Over the past three years, SAISC had been building the awards as its own brand and took a strategic approach in increasing the reach and visibility of the event within the broader built environment,” he says.

The Steel Awards have for 38 years showcased excellence in the use of steel in construction.

This year’s entries closed on March 29 and the first judging session started on April 30.

Site visits started in May and will continue throughout June.

Trinchero notes that two of the encouraging signs in this year’s awards entries were the increase in large industrial, mining and manufacturing entries, as well as an increase in international projects by South African contractors using local steel, despite the prevailing tough economic challenges and constrained market conditions.

“The increased sponsorship this year, as well as the greater number of entries, is an indication that the South African steel construction community is extremely dedicated and tenacious, committed to ‘telling and selling’ the positive story of steel and able to deliver world-class projects.”