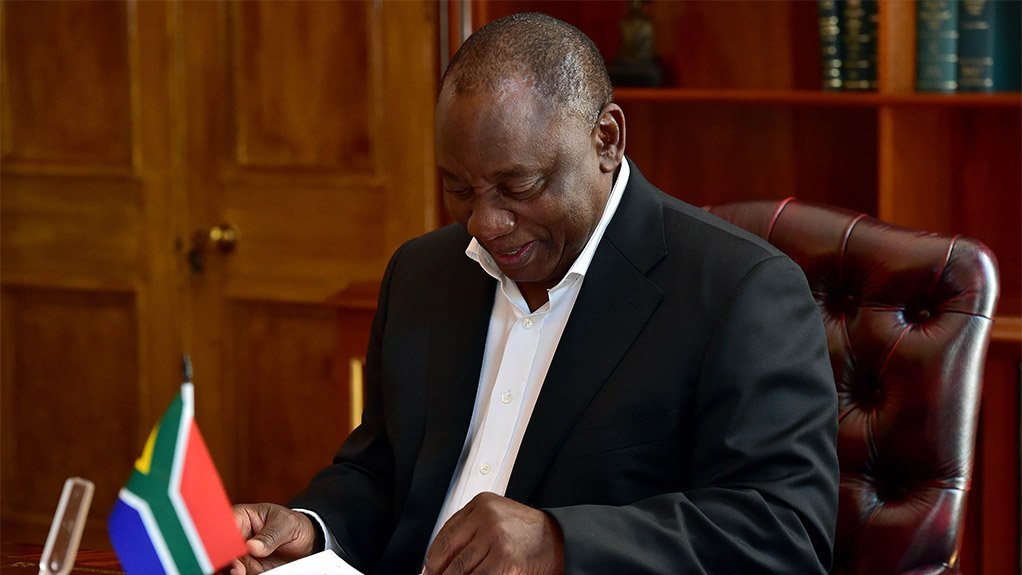 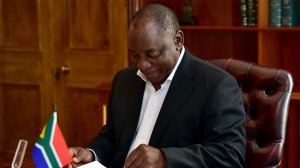 President Cyril Ramaphosa on Monday said it was clear that the most effective way for a society to contain the spread of the novel coronavirus (Covid-19) is for the population to remain at home and physically isolated from each other for at least several weeks.

As South Africa enters day 4 of its national lockdown, Ramaphosa sent out his weekly letter to the nation.

He said government was grateful for positive news as the world tackles the pandemic.

On Sunday, in Limpopo, he met the 114 South Africans who were evacuated from Wuhan, in China two weeks ago.

They have all tested negative for the virus and the Ranch Resort, where they were quarantined, has been declared a green zone.

He commended all volunteers who were involved in the repatriation process.

“It was wonderful to spend time with this diverse group of South Africans made up of all ages, languages and backgrounds. I was impressed by their resilience and courage and by their determination to remain healthy. They have come from the epicentre of the coronavirus in Wuhan, in China, and have seen the devastating impact this virus is wreaking on human life.

“It is not surprising to hear them say that they are on a mission to safe-guard the health of those around them. Now their patience and fortitude has been rewarded, because they are returning to their families,” Ramaphosa said.

He also commended the Chinese government for their assistance in the repatriation and said the country’s generosity was appreciated.

“Everyone involved in this operation has done South Africa proud, “ he said.

He went on to say that the experience of the South Africans in Wuhan demonstrated the effectiveness – and the necessity – of a national lockdown.

“It was due to the drastic actions that the Chinese government took to contain the disease in the city of Wuhan, that all of our people were able to return uninfected and healthy,” said Ramaphosa.

Wuhan, a city of 11-million people in the province of Hubei, had more than 50 000 infections. After more than two months after stringent lockdown measures were put in place, the province has had fewer than 20 new cases in the past two weeks.

The total number of confirmed Covid-19 cases worldwide has grown to over 700 000 and the number of deaths exceeds 33 000.

Ramaphosa said lessons can be learnt from certain countries.

Ramaphosa reminded South Africans to strictly adhere to the stringent measures of the lockdown.

“As the South Africans from Wuhan can testify, such restrictions on daily life, on movement and on ordinary human contact are extremely difficult to endure,” he said.

However, he acknowledged that in the South African context, a lockdown brings additional hardship and strain, and said government was working hard to lessen the impact on South Africans.