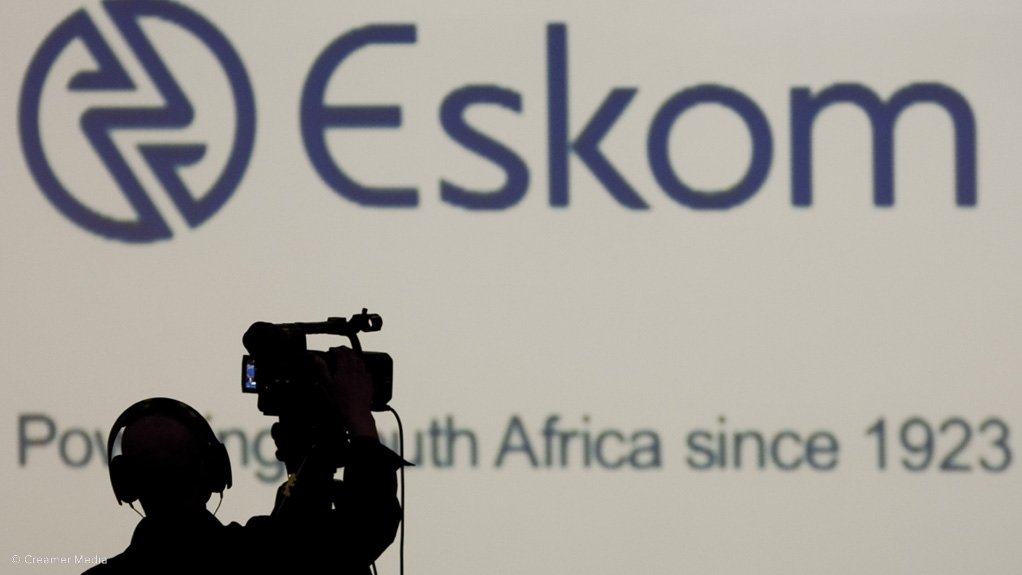 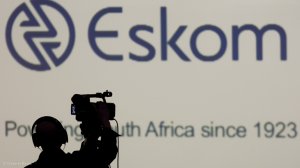 Photo by Duane Daws
STATE-OWNED UTILITY ESKOM Electrification by Eskom in the Western Cape has been undertaken in urban areas within the metropolis, peri-urban areas , rural areas and deep rural areas towards the border of the Northern Cape

Service delivery in South Africa is a very demanding undertaking, says the Western Cape provincial branch of State-owned utility Eskom; however, it has to be done regardless of the challenges.

Eskom provincial spokesperson Jolene Henn adds that for this reason, the delivery of projects within the committed timeframes is of “utmost importance”, as it affects the delivery of basic services, such as electricity, to the broader public.

The timeous operation of electrification projects affects Eskom on numerous fronts, such as municipal and provincial stakeholders, personnel, safety and public perception, she comments. She highlights that electrification by Eskom in the Western Cape has been undertaken in urban areas within the metropolis, periurban areas of the metropolis, rural areas within the outlying areas and deep rural areas towards the border of the Northern Cape.

Henn explains that the majority of informal settlements in the Western Cape are located within the City of Cape Town. She points out that the funding for electrification is provided by the Department of Energy and, as the supply authority within various areas, Eskom is accountable for the construction of the assets that provide electricity for the indigent residing in these areas.

“This can be families living in informal dwellings (shacks) or formal, brick-built houses. “Over the past 12 months, Eskom has electrified 6 191 families in the Western Cape, with 61% of these families living in the City of Cape Town municipality,” she illustrates. Moreover, Henn notes that construction of the networks presents its own challenges, as Eskom contractors and staff are exposed to areas that are notorious for violenty criminal activity. Subsequently, prior to the start of construction, meetings are held with community leaders to make the community aware of what the Eskom teams will do and how it will benefit them.

She explains that community leaders, in turn, notify the Eskom teams of any protest action that will occur, and assist in identifying local labour that can be contracted by Eskom contractors for unskilled work. “The numerous operational challenges and closely monitored delivery create an environment where very little tolerance exists for poor performance,” comments Henn.

She asserts that electrification, however, is the end result of a long chain of activities, starting with electricity generation and the moving of electricity through various transmission networks until it is distributed in the provinces.

“It stands at the front line of what the Eskom business aims to achieve and there is nothing more satisfying than seeing the dignity it restores in people . . . a productive day at the office changes lives,” she concludes.