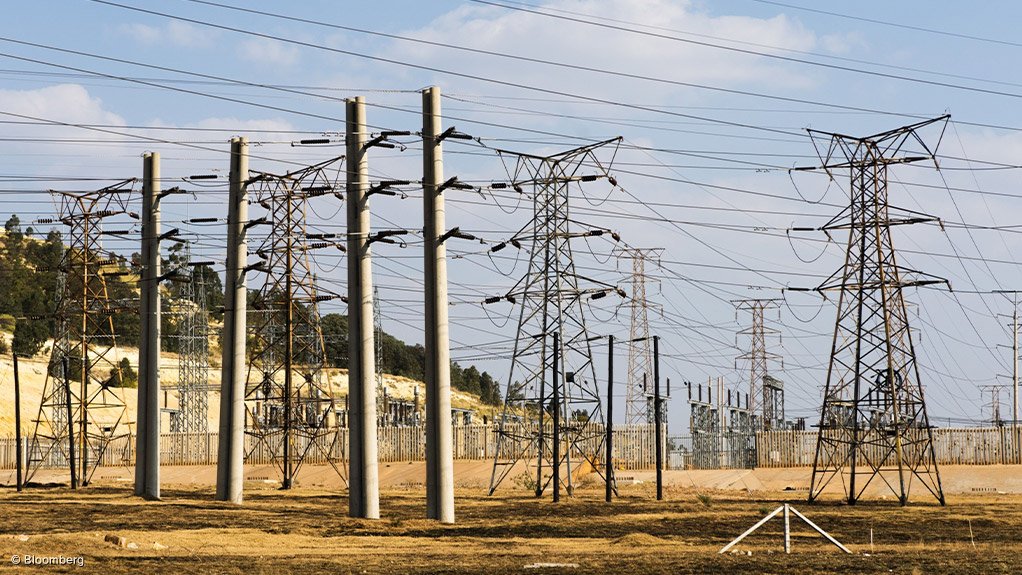 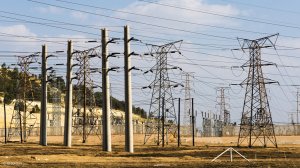 Talks around restructuring Eskom Holdings’ bonds must be approached carefully to avoid spooking the market, according to S&P Global Ratings.

Public Enterprises Minister Pravin Gordhan said on Thursday the government will consult with the power utility’s debt holders on any reorganization and that there isn’t any real concern about haircuts.

“Whether you are talking about a haircut or a re-profiling or a restructuring, one has to tread very carefully because it could possibly lead to what is seen as a distressed-debt exchange and be called a default,” S&P’s managing director and regional manager for Africa, Konrad Reuss, said in an interview on Friday. “That would be quite unsettling for the markets.”

Eskom, which supplies about 95% of South Africa’s power, has amassed R450-billion of debt and turned to the government for bailouts to remain solvent as it confronts massive cost overruns at two partially completed coal-fired plants. The government has proposed splitting the utility into generation, transmission and distribution units under a State holding company – an option rejected by labor unions that fear it will lead to privatization and job losses.

“We understand various options are being discussed to deal with Eskom’s financial distress,” Reuss said while attending the World Economic Forum on Africa in Cape Town. “For us, at this point, it is wait-and-see and get more information.”

‘NEED DETAILS’
S&P in March changed the outlook on its CCC+ ratings of Eskom to stable from negative after Finance Minister Tito Mboweni announced the allocation of R69-billion over three years to support the company. In July, Mboweni said the government will give Eskom an extra R59-billion over two years.

“Eskom has various kinds of debt – domestic, foreign, government-guaranteed and unguaranteed – which makes it highly complex.” Reuss said. “The last thing you’d want to see is that unintentionally a default is being triggered. That’s why we are all quite keen to get more details.”

Eskom is regarded as the biggest risk to South Africa’s economy and the utility’s drag on growth and the nation’s finances has stoked fears that the country could lose its last remaining investment-grade credit rating with Moody’s Investors Service.

Fitch Ratings has said the extra support for Eskom will widen the budget deficit for this fiscal year to 6.3% of gross domestic product, compared with the 4.5% of GDP the government projected in February.

S&P was the first major ratings company to downgrade South Africa’s debt to junk status in 2017.

The National Treasury released an economic policy paper last week that proposed Eskom could sell some coal-fired power plants as part of a raft of reforms to boost the economy.

“The issues in the economy and from a ratings perspective are still the same: low growth and the fiscal trajectory in terms of deficit and debt ratios is still going in the wrong direction,” Reuss said. “Whatever the economic plan is, there is urgency. We need to see implementation of measures that bring back growth and a fiscal turnaround.”