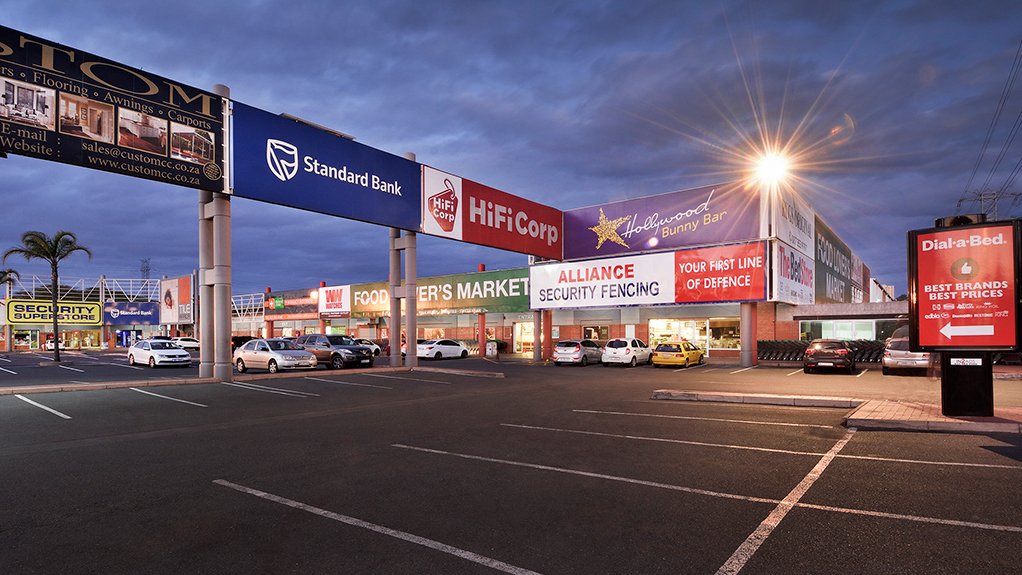 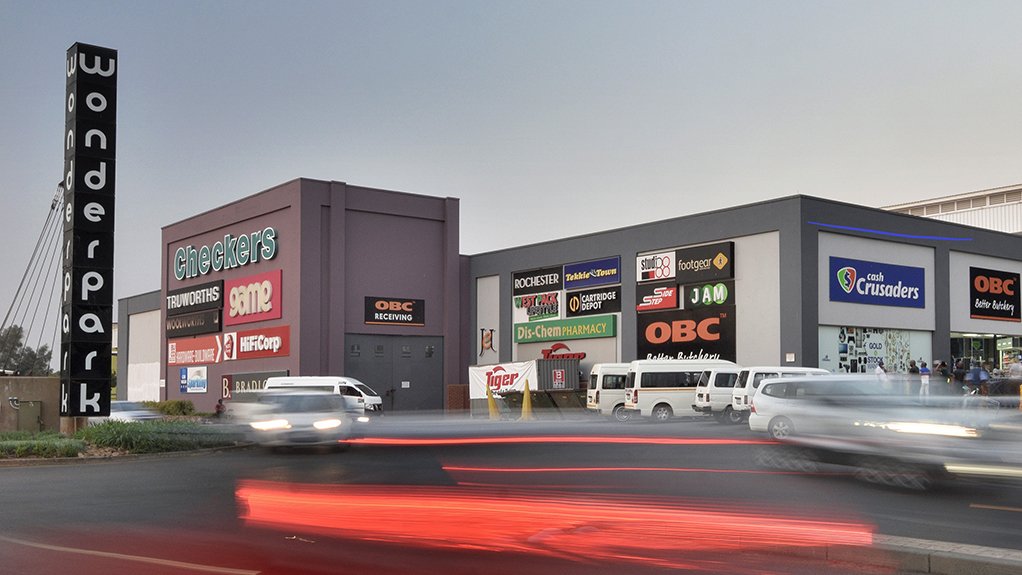 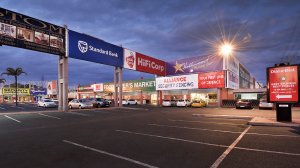 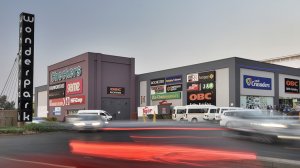 JSE-listed Emira Property Fund has relaunched its Springfield Retail Centre, in Durban, KwaZulu-Natal, after the centre was damaged by arson in the widespread looting and vandalism that took place in the province in July last year.

Starting July 12 last year, looters made their way into the centre and ransacked most of the stores, culminating in an arson attack the next day.

The rebuilding, restoring and refreshing of the 17 300 m2 community-focused lifestyle centre began immediately after the event, with members of the community assisting. Most of the centre was reinstated, with trading having resumed within a few weeks of the damage occurring, and Emira had the maximum amount of South African Special Risk Insurance Association cover in place to adequately cover any damages and loss of trading.

Only one wing of the centre had structural damage, and about 30% of Block A was cordoned off without affecting trade in the rest of the centre, including the Food Lovers’ Market, HiFi Corp and Baby City. While work continued on the fire-damaged section, a communications effort let shoppers know the property was open and which stores were trading.

As part of reinstating the centre, Emira refreshed and refined its tenant mix and reconfigured the space.

“We considered general shopping trends, monitored consumer patterns in Springfield Retail Centre’s catchment area and observed the centre’s tenant performance  . . . to identify improvements for its offering and match them with the type of retailers that would work best for the refreshed centre and its shoppers,” Emira COO Ulana van Biljon explained.

This included reconfiguring an underused part of the property to create floor space for Coricraft’s new home and decor showroom. The Coricraft concept store opened in April, with a unique layout and design.

Similarly, Ted’s Home Store also upgraded its 1 000 m2 store at the centre to create a new showroom, which opened in May.

Emira said these upgrades have resulted in “one of the strongest home and décor retail offerings in the region”.

Most of the restoration work has been completed and the centre is now trading with only Westpack still to open at the end of the month.

Emira applies strategic leasing to all its shopping centres, constantly gathering data to keep track of macro and local market trends, analysing how different tenants are performing and considering this in relation to their position and adjacencies within a centre.

“Using these insights, we aim to place the best retailer into an optimally-sized store in the ideal location within a centre … to benefit its customers, trading, neighbouring stores, the mall’s overall flow and its capacity to attract buying power,” Van Biljon said.

“Signing a make-do lease to fill a vacancy without considering these factors is often a short-term and potentially very costly exercise. By emphasising what our customers want, our strategic leasing supports . . . trading densities for tenants and . . . . the performance of our retail assets.”

Strategic leasing for Emira is not a one-size-fits-all process, she added.

The company recently completed another such project for the 91 000 m2 regional Wonderpark Shopping Centre, in Pretoria.

By refreshing the retail mix, Emira was able to find ways to meet Wonderpark Shopping Centre’s customers’ desire for quality and value as more important factors in their purchasing patterns.

New tenants were added to the retail mix, while several existing tenants were relocated in the centre and right-sized. This included Clicks, Gelmar, The Bed Shop, Russells, The Hub, Mr Price Home, Fabiani, Code, Kingsmead Shoes, Ackerman’s Woman and Pep Cell, besides others.

“Although Springfield Retail Park and Wonderpark Shopping Centre are vastly different in size and market, they both meet Emira’s retail portfolio goals of offering South African consumers . . . shopping experiences that are tailored to their specific shopper community,” says Van Biljon.

Emira has total assets of R12.6-billion, including 77 directly-held properties valued at R9.8-billion in South Africa. A 17% portion of its total asset base is international, made up of equity investments in 12 grocery-anchored open-air convenience shopping centres in the US.