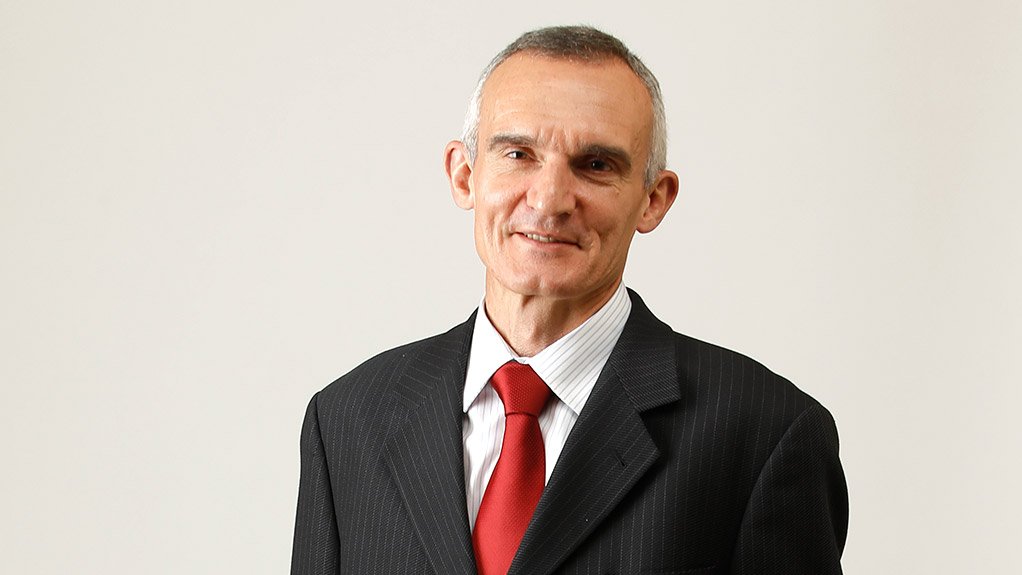 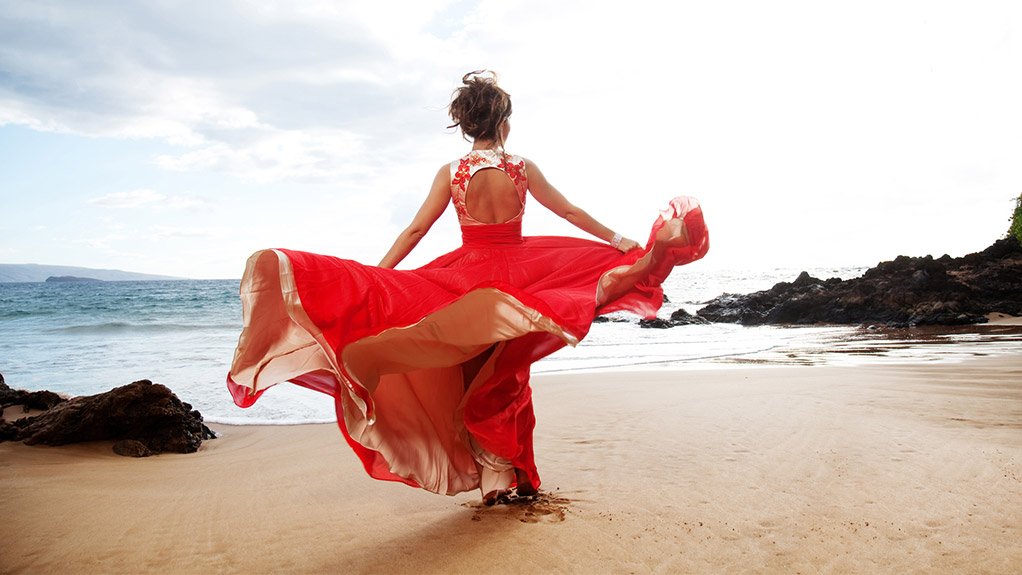 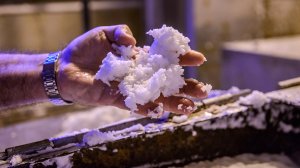 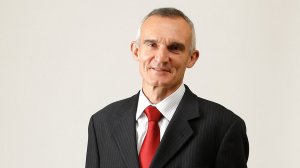 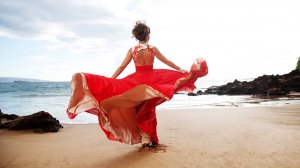 Paper and packaging group Sappi Southern Africa CEO Alex Thiel is confident that the company will be successful this year, as it aims to diversify some aspects of its operations and streamline others.

He says that, following the global downturn in 2008, there has been less demand for graphic paper and an increase in electronic use.

“I believe that we will never live in a completely paperless world; however, the number of glossy catalogues and magazines being printed will continue to decline. Since 2008, there has been a 30% decline in demand for magazine paper in Europe and the US, owing to many publications having converted to purely online platforms.”

Thiel adds that this is so because millions of people currently have easy access to computers, laptops, smartphones and other devices with Internet connections.

Sappi closed the Adamas paper mill, in Port Elizabeth, in the Eastern Cape, in August 2011. The company also closed the pulp-mill section of the Enstra paper mill, in Springs, on the East Rand, in October 2012 and mothballed several older machines at its Tugela mill, in Mandeni, KwaZulu-Natal, during the same period.

Thiel says these decisions were made owing to cost pressures, environmental considerations and the need to focus on profit- able product lines across the whole Sappi portfolio.

These closures resulted in Sappi having reduced the paper and pulp capacity of its local supply system by about 350 000 t.

He says South Africa is “undoubtedly” following the global trend of ensuring that paper and pulp producers reduce their carbon footprints and, if South Africa wants to benchmark against the US and Europe, these standards will only become more stringent.

As a large industrial power user, Sappi remains focused on reducing electricity use, particularly in light of State-owned power utility Eskom last month declaring a second power emergency in less than six months, and requesting that domestic and commercial energy users reduce their electricity consumption by at least 10%.

“Sappi’s energy self-sufficiency in South Africa currently stands at 37% and the company is aiming to further increase this percentage in the next five years.”

Thiel explains that Sappi’s improved energy efficiencies are the result of several new technologies and energy management systems, which have contributed to a reduction in steam losses and in the water-to-paper ratios, being implemented at all its operations.

“We also upgraded the recovery boiler, which increases the energy efficiency of the mill. Ngodwana sells between 20 MW and 30 MW of excess electricity back to Eskom.”

Thiel adds that Sappi is also undertaking Project Buyisa – a R120-million upgrade to the company’s Saiccor mill, in Umkomaas, KwaZulu-Natal – to increase the mill’s self-sufficiency by about 10%.

To achieve this target, the company intends to complete the installation of sulphite-liquor- recovery boilers at Saiccor by the end of this year to ensure that the black liquor effluent, which is a by-product of the pulping process, is recovered and reused for power-generation purposes at the plant.

Thiel states that the mill will also implement highly energy efficient programmes to help it achieve its electricity reduction target.

Thiel says that, in the last three years, there has been an increase in the export volumes of fruit packaging to China and South America, as the weak rand has helped local farmers increase their export volumes.

He points out that the company’s customers are cardboard box manufacturers, who, in turn, sell the completed containers to farmers and co-ops.

“Sappi produces the con- tainers’ liner boards, the outer side of the cardboard box and the fluting, which creates the concertina effect. However, the box manufacturers also construct the packaging for the farmers’ fruit products.”

Further, Thiel says, industrial packaging is a potential growth area for Sappi, as many of the large South African retailers and packaging companies are expanding their operations into other parts of Africa.

“Our Southern African oper- ations are well placed to provide paper and board for these operations that will require high-quality industrial packaging,” he states.

Other sectors in Africa that reflect high paper use are those which print security paper, such as ballots for elections and referendums.

Moreover, he says, in the last five years, the company has devel- oped, a two-pronged approach to its business operations for wood fibre use.

“The first entails paper manu- facturing and the other entails the production of dissolving wood pulp, or SC, which, in turn, enables the production of several products, such as viscose fabrics for clothing, cigarette filters, fillings in fat-free yoghurts, powder in tablets and in washing powders, bed sheets, cellophane wrap and the binding agent in paints that makes it stick to walls, as well as the basic materials for lipsticks,” notes Thiel, adding that the bulk of the company’s SC is sold to the Asian market for use in textiles.

He points out that SC is completely natural and chemically neutral and, therefore, does not impact on any product in which it is used.

“Usually, textiles are made from cotton, polyester or wool materials. The wool market is a limited one and only produces about one-million tons a year worldwide. “The problem with polyester, which comprises the bulk of all textile materials worldwide, is that it is petroleum based and has a plasticlike feel, which means it is uncomfortable to wear because it does not move moisture away from the skin.”

Thiel points out that cotton plantations often have to compete with agricultural activities or housing developments, while trees can be planted in less ideal locations, which do not compete with other food-planting or building-development locations.

Meanwhile, he says that, in the last ten years, the global SC industry has grown considerably, as “it is the natural and sensible alternative to cotton”.

Thiel enthuses that SC has the same soft, hydrophilic feel as cotton and is more environment friendly than cotton plantations, as timber fields require significantly less water than cotton fields, as they depend solely on rainwater and are not sprayed with any pesticides.

Moreover, he notes, the yield for each hectare of timber is two to three times higher than that of cotton.

“Sappi has a 20% global share in all SC production, which generates about R7-billion in yearly revenues for South Africa.”

However, Thiel laments that SC is not processed locally, as there are no companies in South Africa yet with the required technologies to process SC.